Kim Yeon-kyung, who returned to Heungkuk Life Insurance after 574 days, led the team in scoring with 18 points and two blocks.

Heungkuk Life trailed 4-5 in the first set, and Kim Yeon-kyung’s time difference attack made the tie, and Kim Da-eun’s open attack and Lee Joo-ah’s blocked goal made it 7 -5.

After that, Heungkuk Life Insurance allowed Lee Joo-ah’s service error, Pepper Savings Bank Choi Ga-eun to score, and Yelena’s spike car went out of the way and the score was reversed 8-9.

However, Heungkuk Life followed after Yelena’s success in the back attack, and Nahee Kim’s open attack, Yelena’s quick open score, and Kim Dasol’s serve scored consecutively to score 13-9, overcoming the attempt to Pepper Savings Bank and 25- 1 placed with 16.

Heungkuk Life Insurance, who managed to take the lead, took a 19-13 lead with Lee Joo-ah’s quick run goal followed by Kim Yeon-kyung’s 4 consecutive points and Yelena’s strong serve in a tight situation with 13-13 to in. the second set.

After that, Heungkuk Life kept the lead and won the second set 25-16.

Heungkuk Life drew with Pepper Savings Bank Seo Chae- won service out in the 3rd set 1-2. Then, after Kim Na-hee’s serve scored, Yelena and Kim Yeon-kyung took the lead with consecutive blocking goals, after which they did not relinquish the lead and won 25-16. 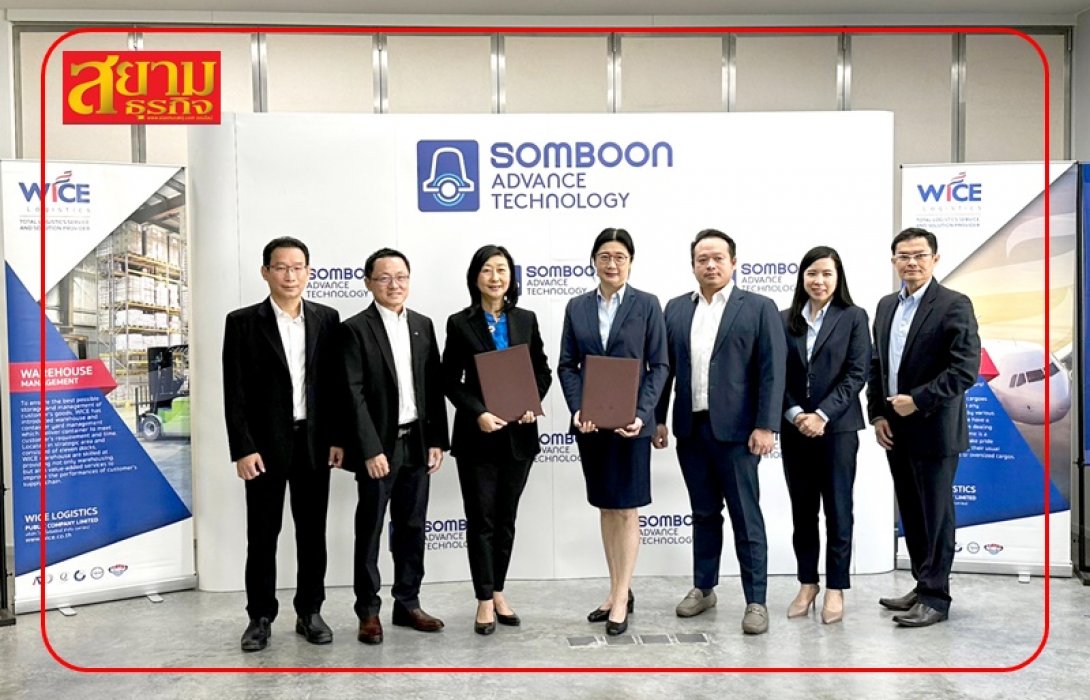 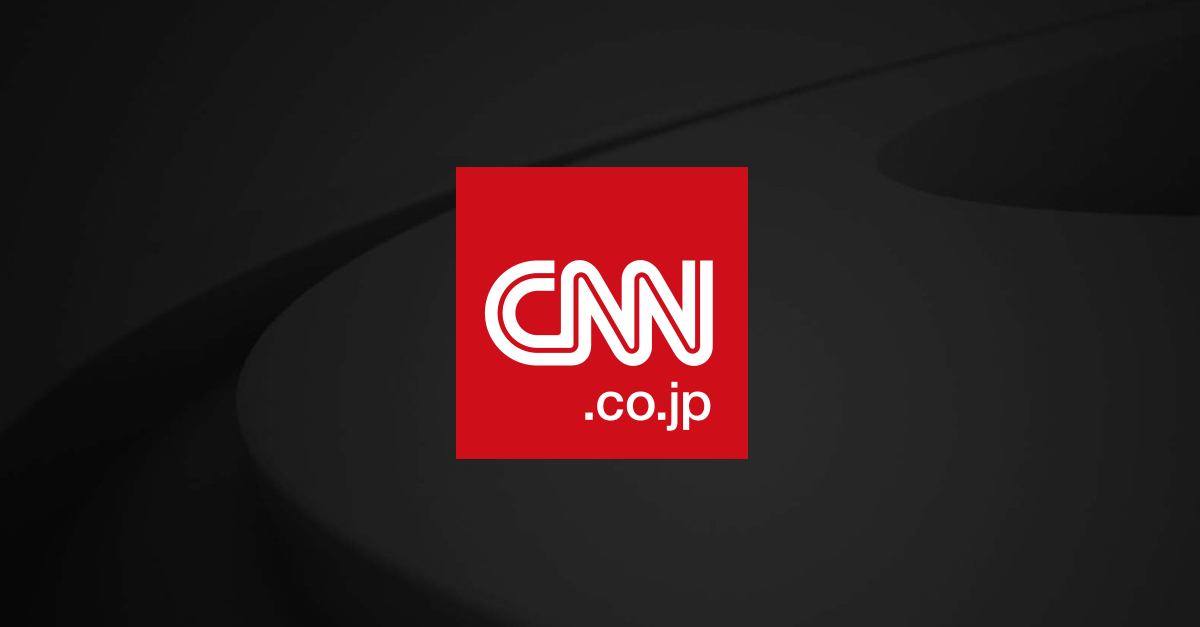