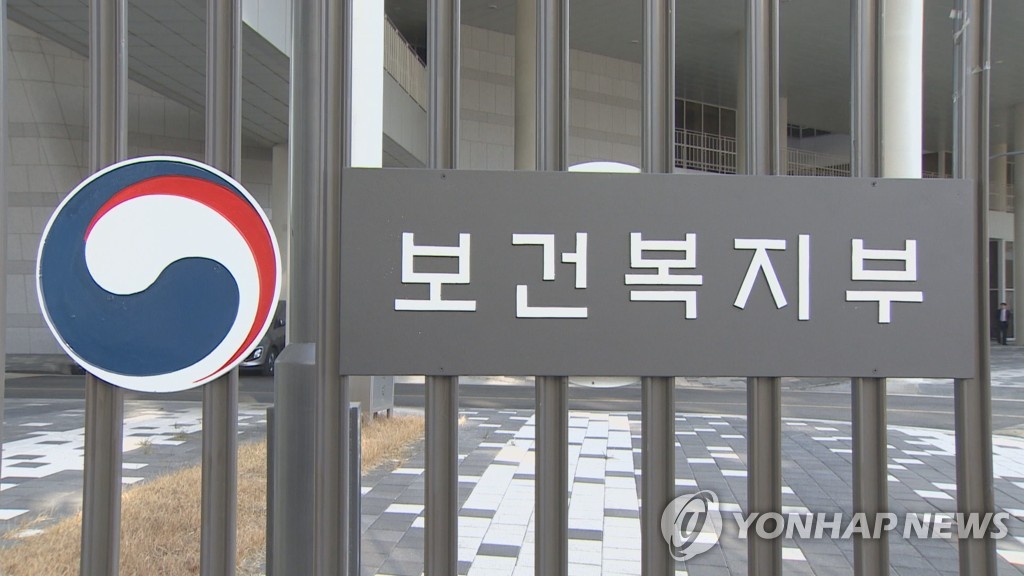 (Seoul = Yonhap News) Reporter Min-Jeong Cho = The 3rd National Nutrition Management Plan announced by the government on the 20th included the introduction of sodium and sugar control functions in the delivery app. status was reflected.

The proportion of single-person households eating out for food increased from 43.7% in 2010 to 55.9% in 2019, and the proportion of fresh agricultural products such as fruits and vegetables decreased significantly from 30.1% to 18.4%.

As the consumption of processed foods and eating out increases, a balanced nutritional intake is not being achieved.

In addition, it seems that eating habits are getting worse as the consumption of ‘single rice’, convenience food, and delivery food increases due to Corona 19.

This change in eating habits, coupled with the demographic change of the aging population, is leading to an increase in the prevalence of chronic diseases such as hypertension and obesity.

The government evaluates that the 2nd Basic National Nutrition Management Plan implemented between 2017 and 2021 achieved results in promoting healthy eating habits such as reducing sodium and sugar and developing low-sodium and low-sugar recipes, and expanding customized nutritional management for chronic disease risk groups. did.

However, he believed that new support measures were needed in terms of response to national disasters such as COVID-19 and nutrition management for young and elderly people, especially single-person households.

In particular, in consideration of the policy environment such as the increase in non-face-to-face health care services due to COVID-19, we decided to focus our policy capabilities on expanding customized nutrition management, such as using delivery apps with the goal of ‘increasing the population practicing healthy eating’.

Lee Ki-il, 2nd Vice Minister of Welfare, said, “With the announcement of the 3rd National Nutrition Management Basic Plan as an opportunity, we will strengthen cooperation with related ministries, local governments, and actors in various fields to build an environment for people to practice healthy eating.”