Independently developed in Korea, the Nuri ship loaded with a satellite today and integrated into space again 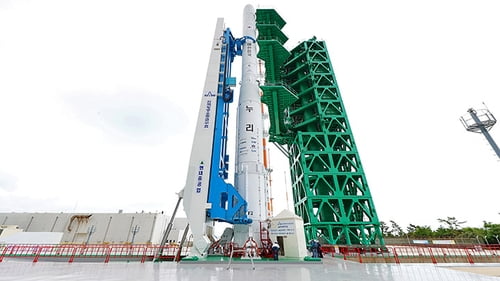 Target to deploy satellites orbiting at a speed of 7.5 km/s at an altitude of 700 km
The 7th country that can launch a utility-grade satellite on its own if successful

The Korean launch vehicle Nuri (KSLV-II), developed with Korea’s own technology, takes off once again towards space.

In the first launch in October last year, the target was not achieved.

Each cube satellite is sequentially separated from the performance verification satellite from about one week after landing in orbit and performs its own mission.

If it succeeds in the second launch of the Nuri on this day, Korea will become the 7th country to prove its ability to launch a utility-grade satellite on its own.

It means that even if we do not use foreign launch vehicles, we can take the initiative in various space development projects by equipping ourselves with the ability to launch satellites.

◇ Nuriho developed independently for 12 years and 3 months
The Nuri is a projectile with a total length of 47.2 meters and a weight of 200 tons.

Read Also  "PPC" addressing the campaign. The final curve. The NCPO raised a lot of work, threatening to inspect the Bangkok governor.

Nuri, which has been developed since March 2010, is designed to have the ability to put a 1.5 ton practical satellite into low-Earth orbit (600-800 km).

For 12 years and 3 months, 250 R&D personnel went through numerous trials and errors, and carried out the entire process of designing, manufacturing, testing, and launching the Nuri with domestic technology.

The budget invested for this purpose is approximately 1.957 trillion won.

Space launch vehicle technology is a field where technology transfer between countries is strictly prohibited in accordance with international norms such as the Missile Technology Control Regime (MTCR).

This is because there is a risk that the intercontinental ballistic missile (ICBM) technology may be diverted for military purposes.

Therefore, there is no way to possess the space launch vehicle technology other than to develop it by oneself.

The most important component of the Nuri is a 75-ton liquid engine, also called the ‘heart of the projectile’.

In the first stage, four 75-ton liquid engines are bundled together and ignite at the same time as one 300-ton engine, and there is one in the second stage.

Through this engine development, Korea became the 7th country in the world to secure medium-large liquid rocket engine technology.

In addition, all major parts such as large propellant tanks, pipes through which ultra-high temperature gas flows, and launchers were made with the technological power of Korean companies and researchers.

In addition, to solve the problem of premature combustion of the three-stage engine, which was a factor in the failure of the first launch in October last year, the research team reinforced the lower fixing part to prevent the high-pressure helium tank inside the three-stage oxidizer tank from moving and strengthened the thickness of the oxidizer tank manhole cover. .

When developing the Naro (Korean launch vehicle KSLV-I), which succeeded only in the third launch in January 2013, the first-stage engine depended on Russia, and Korea only made a two-stage solid-state motor (kick motor).

◇ Automatic operation 10 minutes before launch
The launch agency, the Korea Air Defense Agency, set the launch time range from 3 to 7 pm on this day, and is preparing for the launch, considering 4 pm as the most likely time.

The exact launch time will be decided by the launch management committee to be held this afternoon.

First of all, the Korea Air Defense Agency will start preparation work such as the final inspection of the launch operation through the launch control command post from 10 am.

From 11 am, safety control on land and sea will start.

The launch boundary zone is controlled by personnel and vehicles within 3 km of the launch pad on the ground, and personnel and ships within a range of 24 km in flight direction and 78 km in length at sea.

In the airspace, the safety of the aircraft is ensured by setting the width of 44 km and the length of 95 km in the flight direction as the controlled airspace.

When the launch time is confirmed, the procedure for injecting fuel (kerosene) and oxidizer (liquid oxygen) begins about 4 hours before launch.

After filling the fuel tank and the oxidizer tank in order, the work of withdrawing the standing device supporting the projectile is carried out.

10 minutes before launch, automatic launch operation (PLO) is activated and the countdown begins in earnest.

The PLO cannot be manually stopped once activated, and the firing sequence is automatically aborted when a problem is detected in the system.

When the PLO confirms the normal condition of the Nuri, the first stage engine is automatically ignited.

When the first stage reaches 300t thrust, the four ground fixing devices (VHDs) holding onto the Nuri are released and the flight of the Nuri begins.

The first stage separation takes place at an altitude of 59 km after 127 seconds (2 minutes 7 seconds) from the start of takeoff.

After 233 seconds (3 minutes 53 seconds), at an altitude of 191 km, the fairing (a cover that protects projectile payloads such as satellites) is removed.

At this time, the thrust of the third stage ends, and after about 100 seconds (1 minute 40 seconds) elapses, the mounted performance verification satellite is separated and orbits around the earth at a speed of 7.5 km/s.

The first communication between the performance verification satellite and the ground station is about 42 minutes and 23 seconds after launch.

The Ministry of Science and Technology and the Korea Aerospace Research Institute plan to announce the success or failure of a briefing based on a comprehensive judgment by analyzing flight trajectory data in the late afternoon.

The briefing is expected to be held approximately 1 hour and 10 minutes after launch.

◇ There seems to be no disturbance according to the weather
As the rainy season approaches, the weather, which has been considered the biggest variable in the launch of the Nuri, is unlikely to cause any problems.

According to the short-term forecast updated by the Korea Meteorological Administration at 5 am on the 21st, the probability of precipitation at the Naro Space Center in Goheung-gun, Jeollanam-do is less than 30% from 3 to 7 pm on the day when the launch is likely, and the wind is expected to be around 7 meters per second or less.

Rain and lightning were not predicted.

For the Nuri to be launched, the ground wind must have a 10-minute average wind speed and an instantaneous maximum wind speed of less than 15 m/s and 21 m/s, respectively, and there must be no lightning nearby. 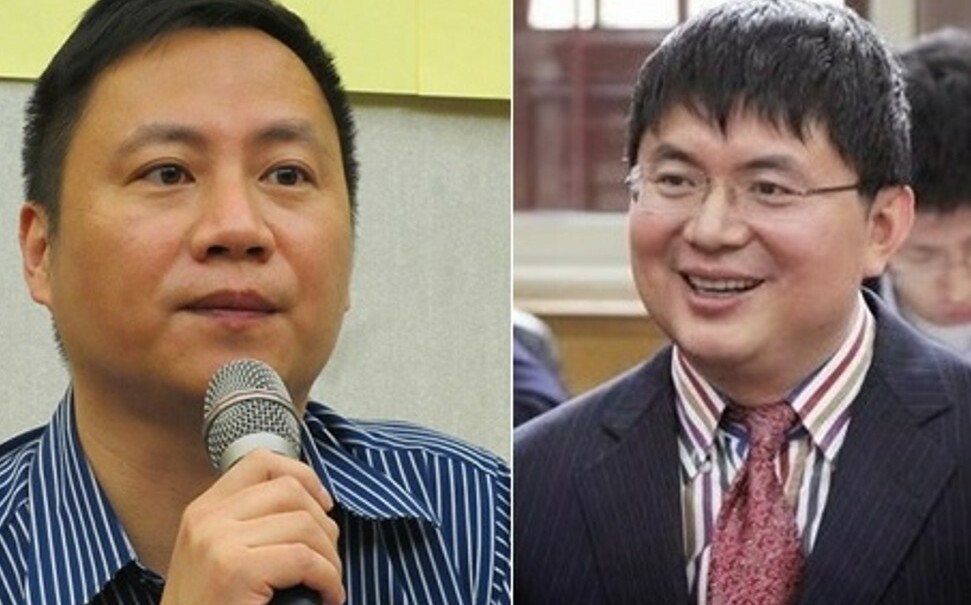