Pune: BCCI decides not to allow spectators to enter stadium during India-England ODI series. This is against the backdrop of rising Kovid cases in Maharashtra. Pune in Maharashtra will host the ODI series after the Test and T20 series.

However, the BCCI has not yet decided whether to shift the final match of the ODI series from Pune to Mumbai to facilitate England’s return home. The final decision will be taken after consultation with the English Cricket Board.

India will play a five-match T20 series at the same venue after the fourth Test at the Narendra Modi Stadium in Ahmedabad. After this, both the teams will travel to Pune for the ODI series. The ODI series consists of three matches.

The ODIs will be played on March 23, 26 and 28. If Kovid is not under control in Maharashtra ahead of the ODI series, the BCCI is considering playing ODIs in Ahmedabad itself. 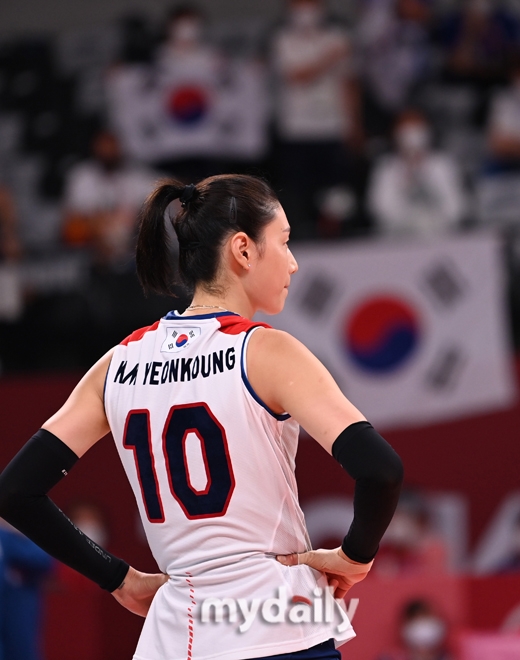 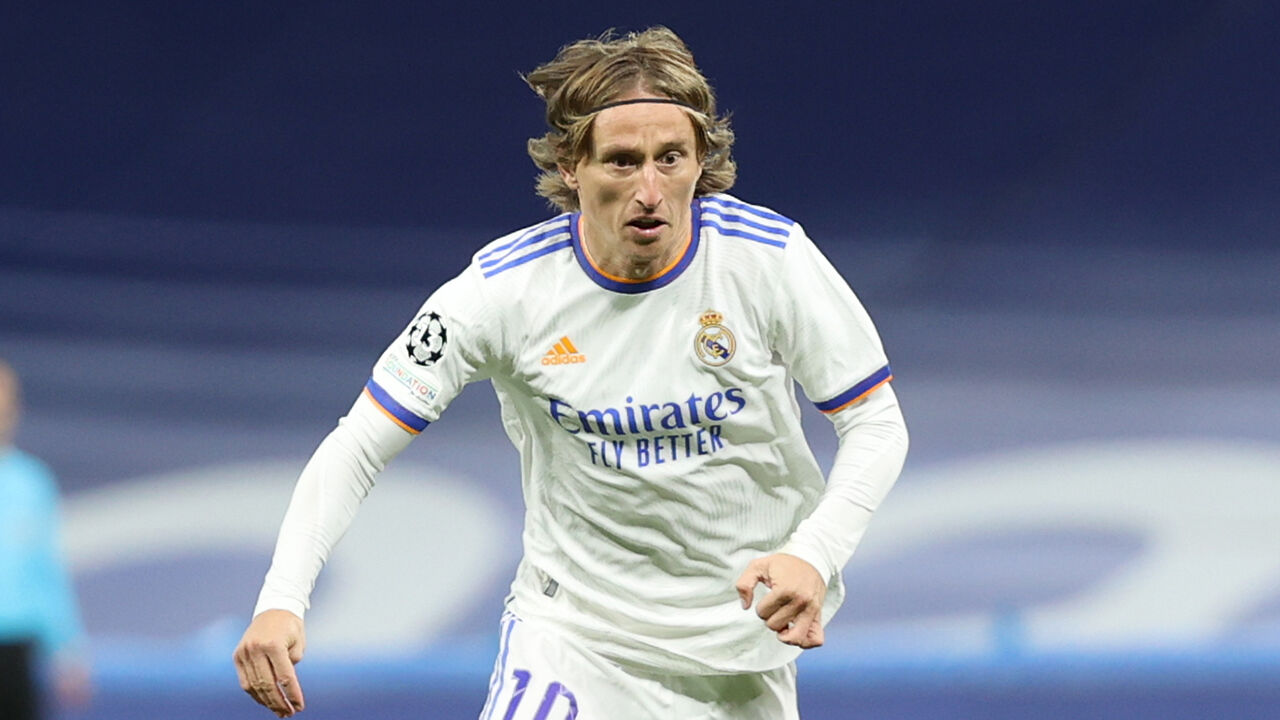 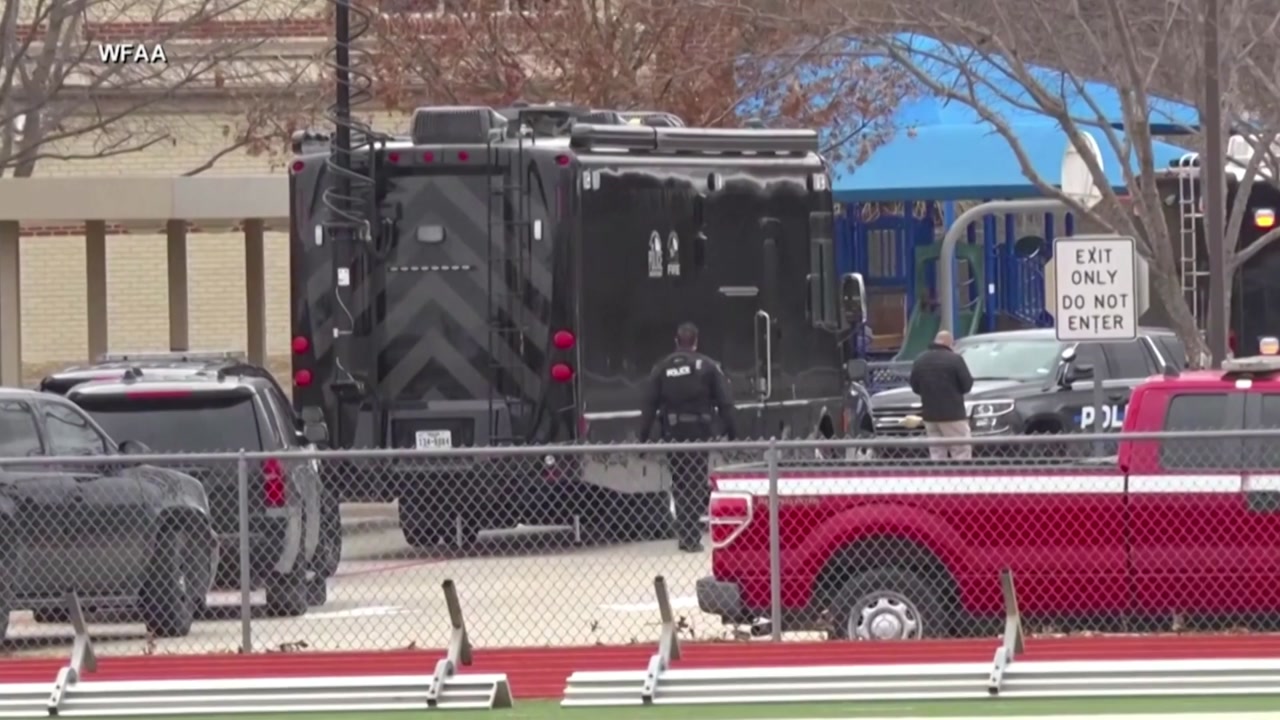