“Renovator, painting and floor replacement only”… “There is no specialist supervision or evacuation plan”

(New Delhi = Yonhap News) Reporter Kim Young-hyun = The situation that the collapse of a suspension bridge in India, which claimed the lives of about 140 people, is a typical human resource is being revealed one after another.

Daily Times of India and other Indian media reported on the 2nd (local time) about the serious insolvency related to the collapse of the bridge, citing the police and local authorities.

The bridge was built 140 years ago and is very old, and it re-opened on the 26th of last month after undergoing repairs in the last 7 months.

A police official told the Times of India, “It appears that Oreva, the repair company, has painted the bridge and polished the surface of the worn cables before reopening.”

The Hindustan Times daily also said the repair company only changed the floor of the bridge, not the cables, citing court documents.

It emerged that there was no specialist supervision on the construction site, and no emergency evacuation or rescue plan was prepared.

Moreover, Oreva is reported to have reopened the bridge without notifying authorities, and in the process, it was reported that the reopening was not approved.

Repairs were originally due to be completed by December, but the Times of India noted that Oreva opened in time for festivals such as Diwali.

This bridge is a tourist attraction in the Morbi region, and you have to pay an entrance fee to go on it.

Another major cause of the collapse was the fact that the number of people on the bridge at the time of the accident was much higher than the appropriate number.

According to the local media Republic World, the number of bridge travel tickets sold on the day of the accident reached 675.

In particular, before the accident, some young people were known to deliberately shake their legs and play with them.

In addition, it is noted that the weight of the new leg floor is much heavier than the current one, which puts more stress on the load.

Prime Minister Narendra Modi visited the scene of the accident the day before, as voices accusing the authorities of neglecting to monitor the disaster grew.

Prime Minister Modi climbed the wreckage of the bridge, inspected the scene, visited the hospital, and consoled the injured.

He emphasized the need for a detailed and extensive investigation to discover all aspects of the incident.

In this regard, the Indian police is investigating a case of homicide by arresting nine people related to the suspension bridge on the 31st of last month. Formerly famous ST.A. in Rayong Drive a pickup truck to break Sergeant Wa’s curve. Smashed through the house, car crash to death on the spot. 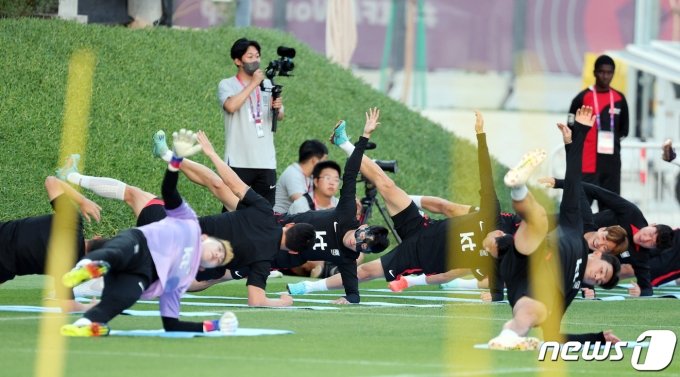 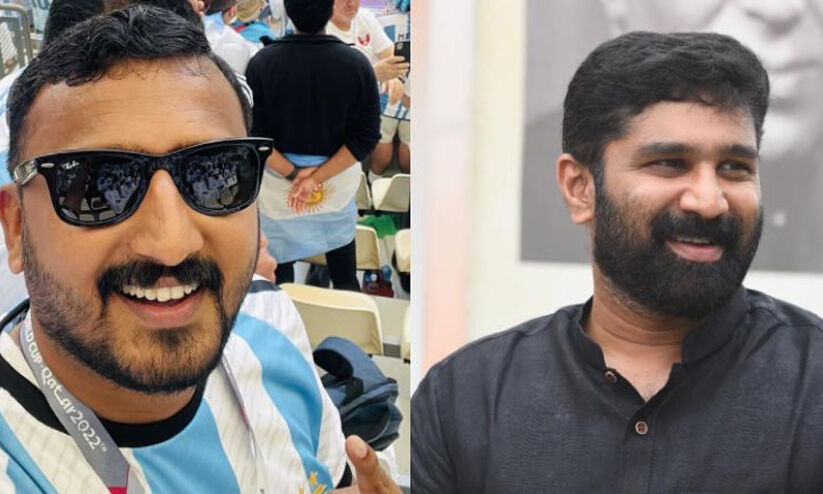 “IT retail stock” mess! The Foxconn crisis caused a shortage of iPhones.

Formerly famous ST.A. in Rayong Drive a pickup truck to break Sergeant Wa’s curve. Smashed through the house, car crash to death on the spot.

“IT retail stock” mess! The Foxconn crisis caused a shortage of iPhones. 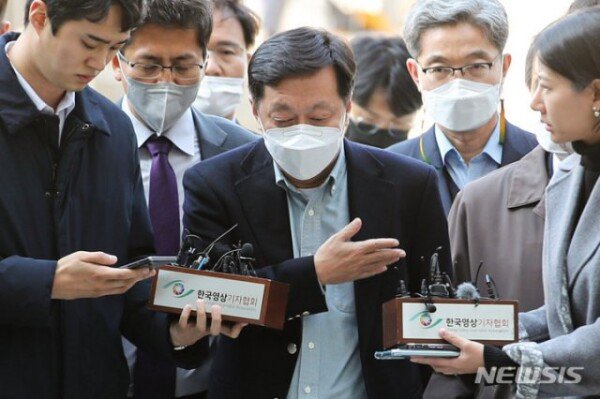 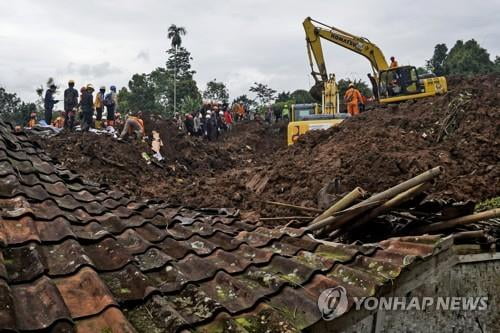