Inheritance tax can be paid in installments over 10 years… Art and cultural assets are also allowed.

Home » Business » Inheritance tax can be paid in installments over 10 years… Art and cultural assets are also allowed.

According to the amendments to the tax law, such as the inheritance tax and gift tax law, decided by the National Assembly Planning and Finance Committee on the 30th, a system for paying inheritance tax instead of art or cultural assets will be introduced from 2023. If the government finally approves it, inheritance tax can be paid for works of art, etc. The water payment system is a system in which art or cultural assets with high cultural value are paid as inheritance tax. In September of this year, the bereaved family of the master of contemporary art, Pablo Louise Picasso, paid the French government inheritance tax with a work of art. In Korea, the bereaved family of the late Samsung Electronics Chairman Lee Kun-hee donated 23,000 artworks, and the water payment system was discussed.

The amortization period for inheritance tax on general inherited property is extended from a maximum of 5 years to a maximum of 10 years. The arrears payment system is a system in which the tax is divided over a certain period of time by securing tax payment such as securities if the amount of inheritance tax paid exceeds 20 million won. The extension of the arrears payment period will be applied from the beginning of inheritance after January 1 of next year.

In addition, the scope of mid-sized companies to which the family inheritance deduction applies will be expanded from less than 300 billion won in sales to less than 400 billion won. The limit on agricultural inheritance deduction will also be increased from 1.5 billion won to 2 billion won. The deadline for applying the tax credit for the so-called ‘good lessor’, who lowers the rent of the lessee, has also been extended from June 30 next year to December 31 of the same year. The special exemption from individual consumption tax (75%) at membership golf courses in Jeju Island and in crisis areas will end next year. The amendment also includes delaying the taxation of virtual currency to the next year and raising the housing price (based on the actual transaction price) exempt from capital gains tax from KRW 900 million to KRW 1.2 billion.

close the window
Recommend an articleInheritance tax can be paid in installments over 10 years… Art and cultural assets are also allowed.Best Featured News 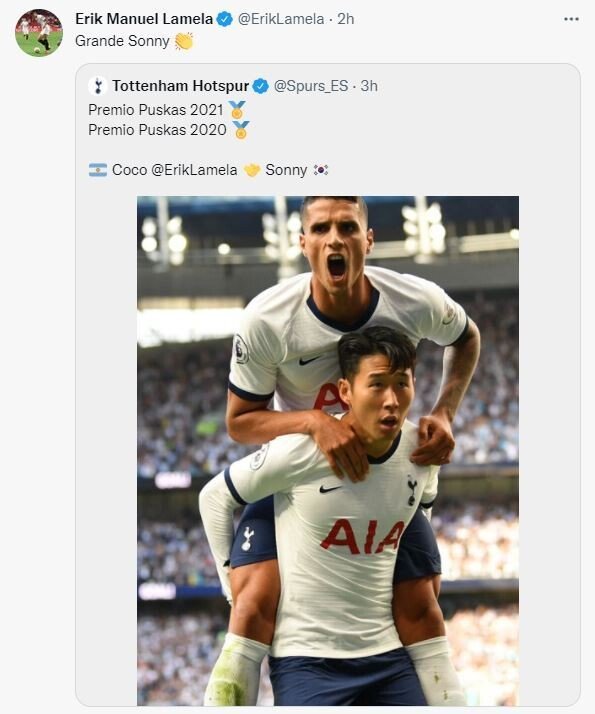 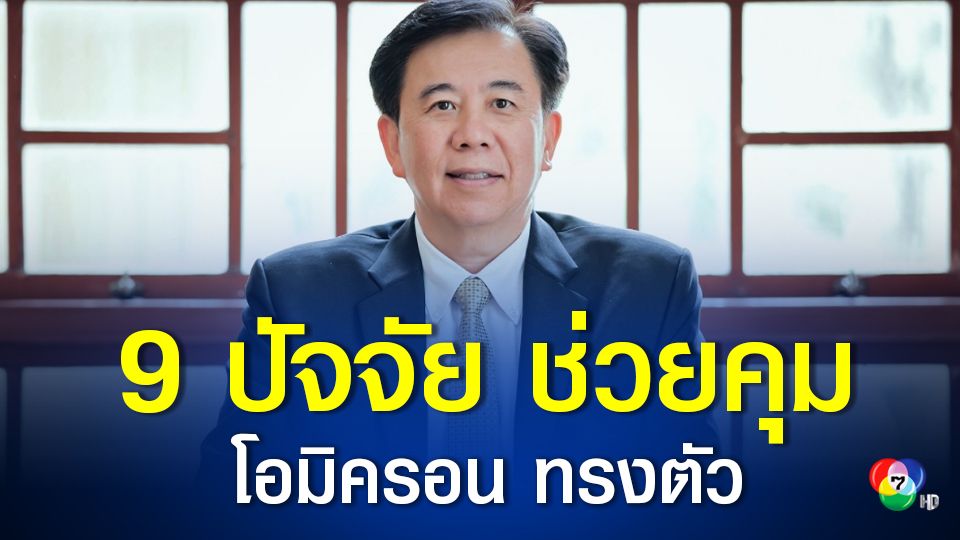 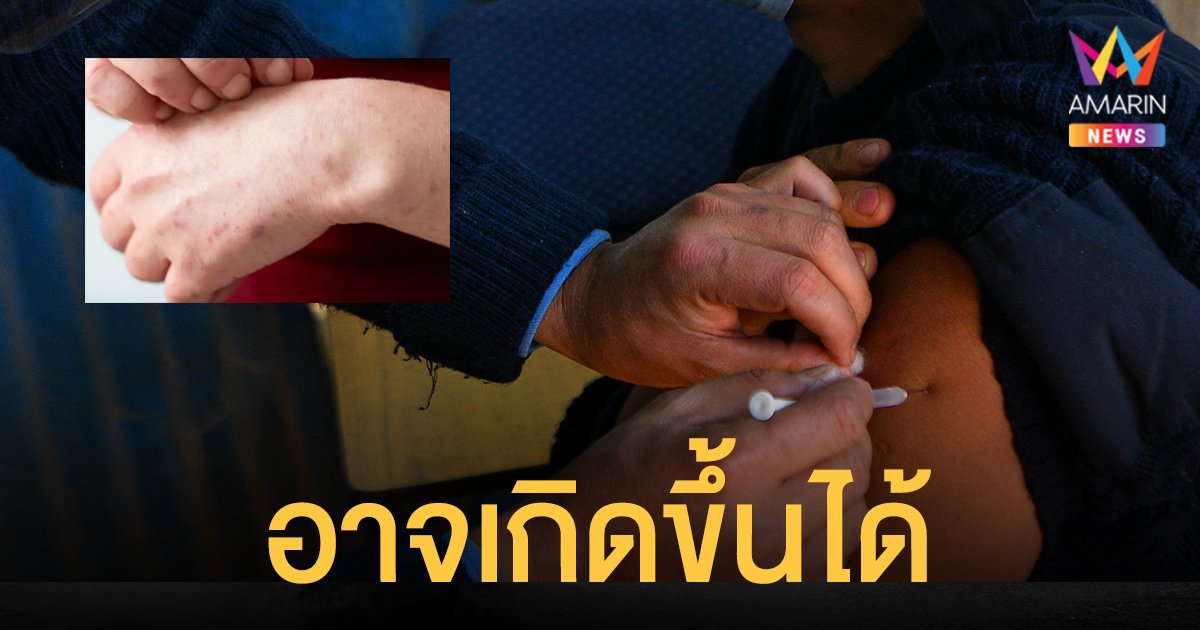 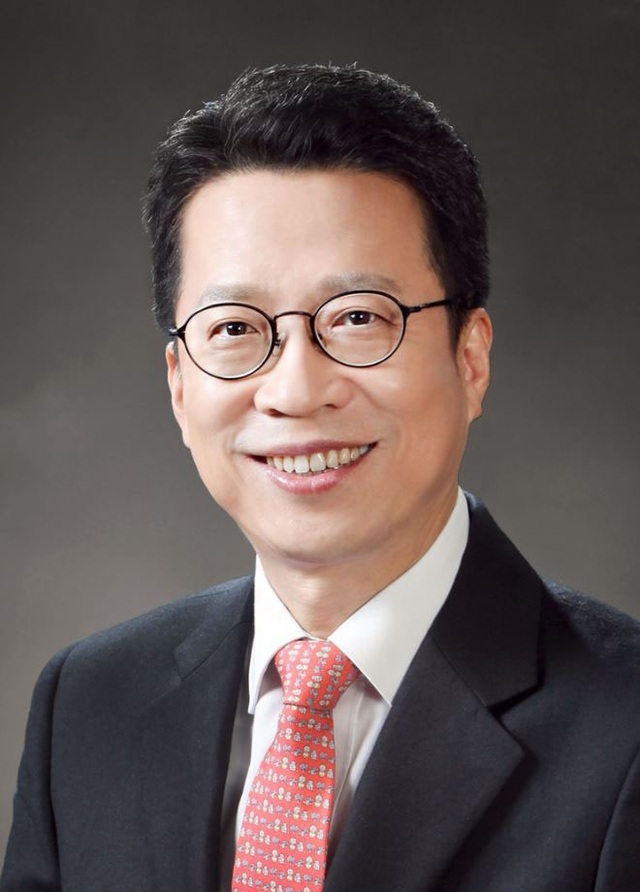 “Focus on consumer protection and expansion of safety net” 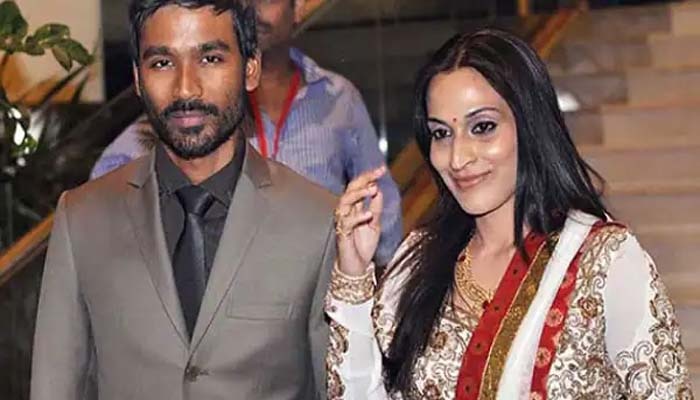 Dhanush Aishwarya Divorce: Dhanush, one of the leading actors in Indian cinema, and his wife and director Aishwarya are divorcing. The duo informed the fans