A preview video of the Galaxy S22 series released by Samsung Electronics on the 21st. [사진 삼성전자 뉴스룸]

Samsung has officially announced the addition of a pen function to the new smartphone ‘Galaxy S22’ to be released in February. By enabling the use of the S Pen in the ‘Galaxy S22 Ultra’, the intention is to continue the legacy of the Galaxy Note that was not released last year. The Samsung Note, which was previously released in the second half of every year (July to December), is effectively integrated with the Galaxy S.

In an article posted to the company newsroom on the 21st, Roh Tae-moon (President), head of Samsung Mobile, said, “I also know that there are a lot of fans who are enthusiastic about the creative and efficient functions provided by the Galaxy Note and S Pen.” “We do not miss your voices, and we are listening to them,” he said. President Roh added, “Please look forward to the ultimate ‘ultra’ experience that will be introduced soon.”

President Roh’s article on this day seems to be a move to add the S Pen to the top-end model of the Galaxy S22 to be unveiled in three forms: basic, high-end (plus), and top-end (ultra). However, he did not disclose whether the S Pen will be stored like the existing Galaxy Note or will be placed externally like the Apple Pencil.

The S22, which will be unveiled next month, is expected to be the first Galaxy S with an S Pen. With the recent launch of foldable phones one after another, it is known that inside Samsung, voices within Samsung have grown saying, “We need to organize the product lineup by integrating the Galaxy S and the Galaxy Note.” According to this decision, Samsung smartphones are expected to be divided into foldable phone Galaxy Z, followed by Galaxy S, mid-range (Galaxy A), and low-end (Galaxy M).

Samsung Electronics plans to maximize sales of new products by adding the S Pen to the S22 Ultra. In the global smartphone market, the strategy is to make a breakthrough in the first half of this year (January to June) with the S22 with the S Pen in a situation where Samsung is stuck with Apple and China.

According to market research firm Canalys, in the fourth quarter of last year (October to December), Apple took the first place with a market share of 22%, and Samsung Electronics ranked second (20%). This seems to be the effect of Samsung smartphones such as the Galaxy S21 and Z Flip 3 being pushed back to the iPhone 13 that Apple unveiled in September last year. In China, Apple has been ranked number one in sales for the past six weeks in a row, but Samsung’s market share in China is only around 1%. 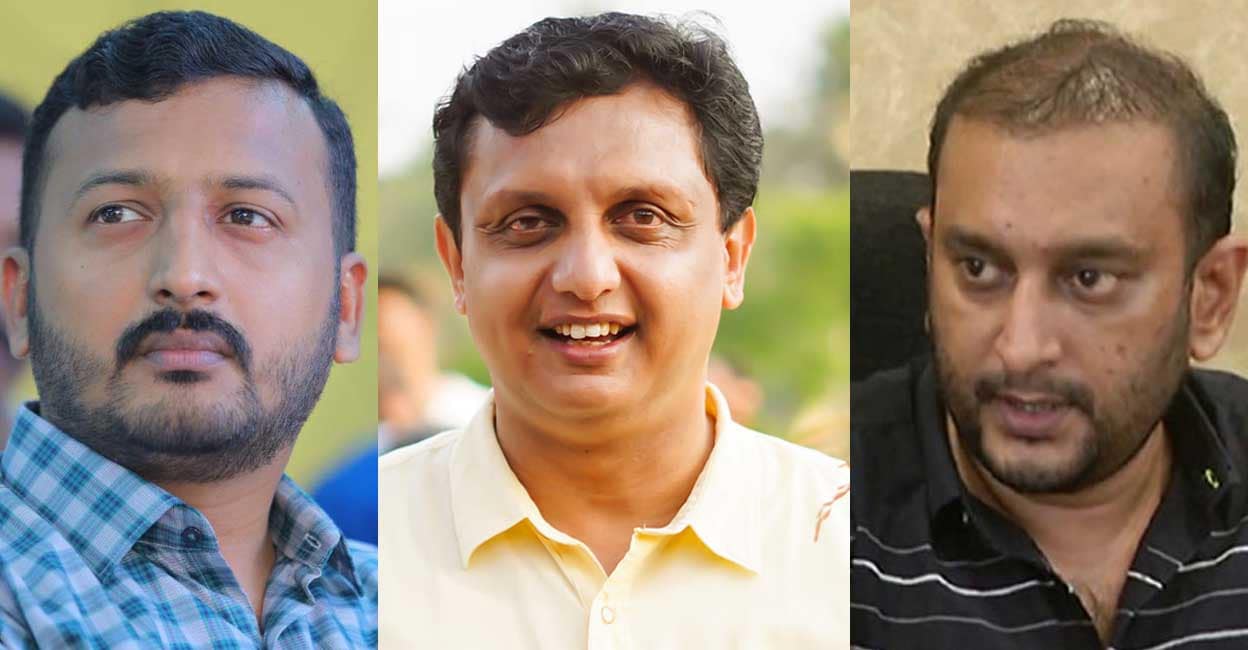