Interest rates are going up… Fixed rate loans have declined

Declining this year… 20% down
Fixed rate, variable and 1%p difference
Choose a lower variable rate at the time of the loan

Since this year, the proportion of fixed interest rates in total household loans has gradually decreased to less than 20%. Among variable rate loans, more and more consumers are choosing products that are linked to the receiving interest rates such as deposits and savings accounts, such as COFIX, rather than market interest rates such as bank bonds. As interest rates rise steeply, it is analyzed that the demand for low-cost loans, even with a single penny at the time of the loan, is increasing.

According to the Bank of Korea on the 21st, fixed rate loans accounted for 19.2% of the total new household loans as of April. In January (23.7%), February (22.1%), and March (19.5%), it has continued to show a downward trend this year. In general, when interest rates rise, fixed rates are more favorable than variable rates. However, as the fixed interest rate rises faster to the extent that the difference between the fixed rate and the variable rate exceeds 1 percentage point, consumers’ preference for variable rates is getting stronger.

This is because the upper end of the fixed rate for mortgage loans at the four major banks, including Kookmin Shinhan and Hana Woori, broke through 7% a year on the 16th, but the maximum interest rate for variable main loans is still below 6% a year. Considering that the upper end of the fixed and variable interest rates for the four major banks on December 31 of last year was 4.98% per annum and 5.07% per annum, respectively, the rate of increase in the fixed-type main loan interest rate is much larger. An official from a commercial bank said, “The fixed interest rate is not effectively playing the role of a ‘buffer zone’ during the interest rate hike period.”

It is analyzed that the interest rate of loans linked to the receiving interest rate is set relatively lower than that of the market rate, so the proportion of loans is increasing recently. 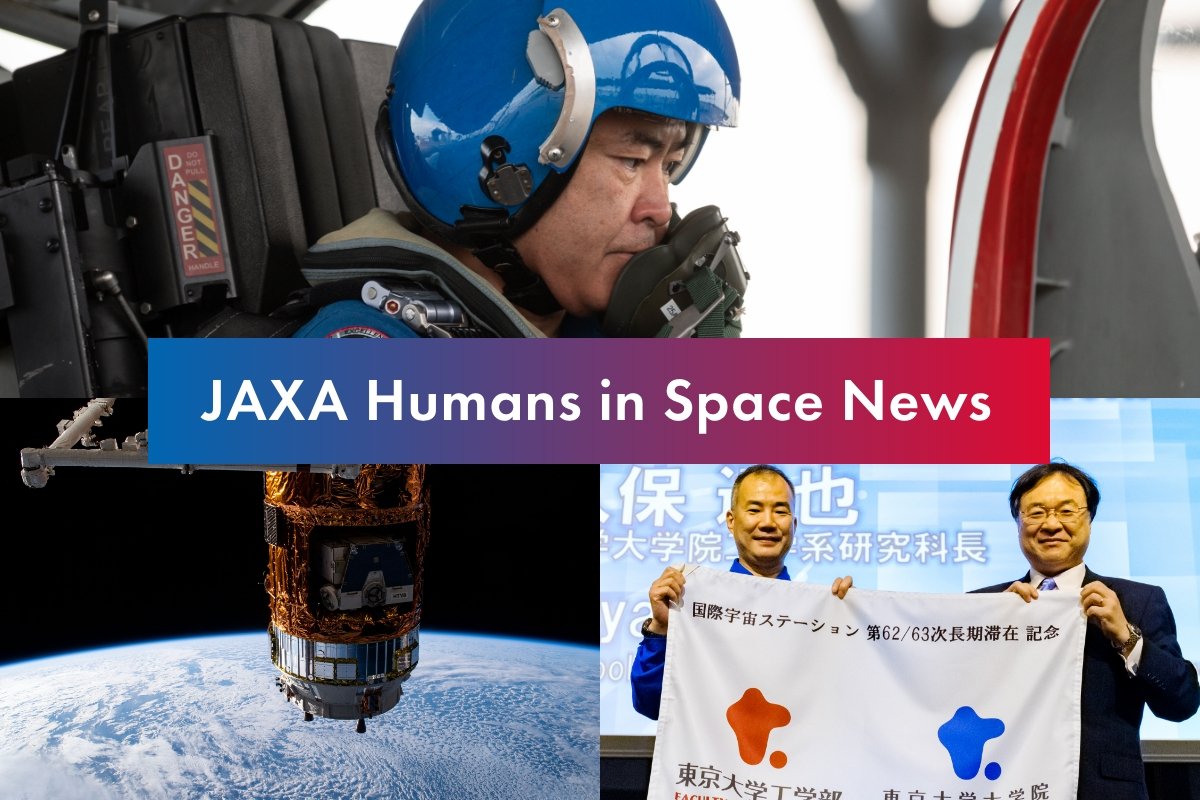 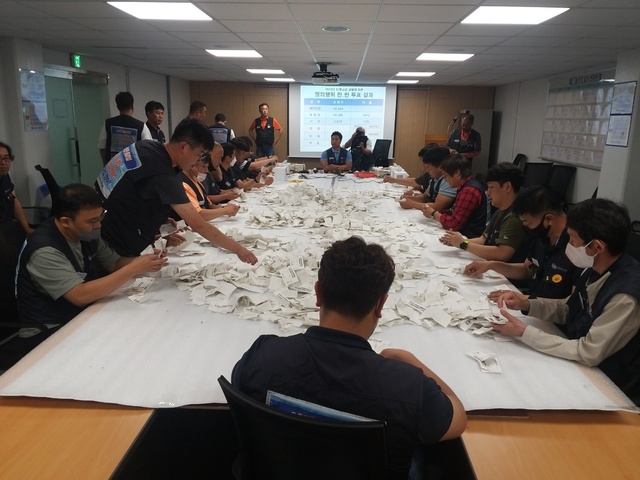 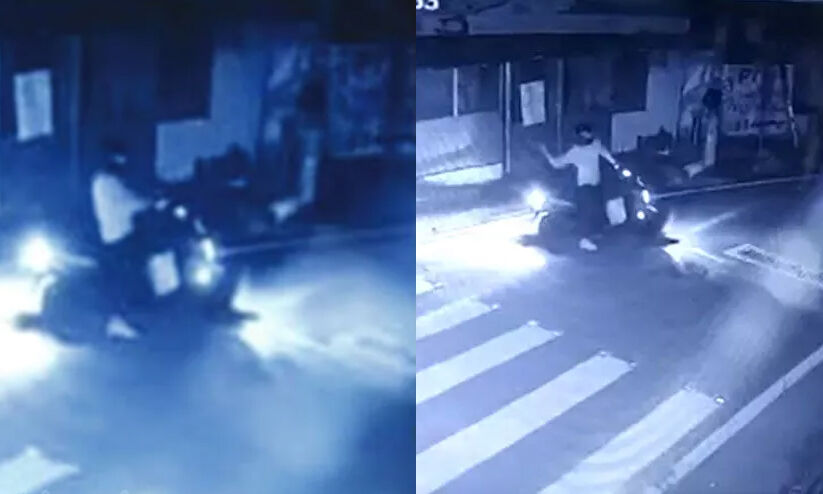 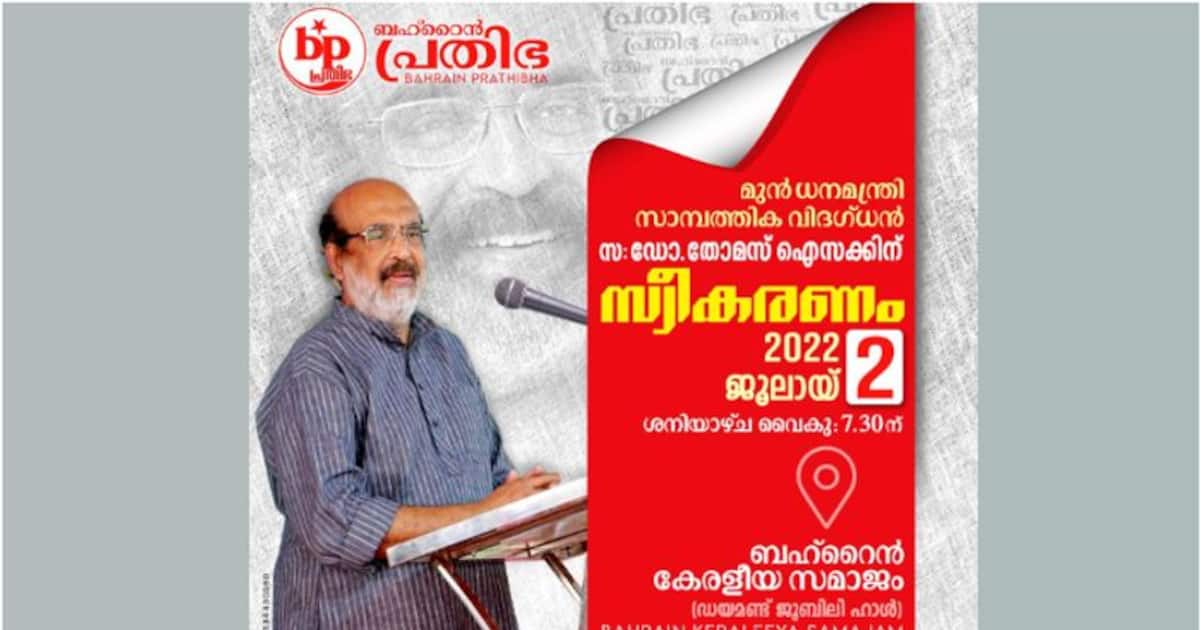