IPEF, South Korea and the US join forces this time to deter North Korea… Nuclear umbrella and strategic assets likely to be discussed at all times

Home » News » IPEF, South Korea and the US join forces this time to deter North Korea… Nuclear umbrella and strategic assets likely to be discussed at all times

As President Yoon Seok-yeol’s first South Korea-US summit is just a day away, attention is focused on what kind of plan he will come up with in relation to the North Korean nuclear issue.

Some point out that it is necessary not only to participate in the Indo-Pacific Economic Framework (IPEF), which is one of the key agendas at the summit, but also to ensure the real interest in the North Korean issue, which is directly related to security.

As North Korea’s preparations for an additional nuclear test are being finalized, specific discussions should be held on the ROK-U.S. plan to deter North Korea’s nuclear program.

“We must make strong demands for North Korea’s denuclearization”

Lee Shin-hwa, a professor of political science and diplomacy at Korea University, said in a phone call on the 20th, “It is important to take economic and security steps by expanding the economic and technological alliance. We also need to make strong demands on the US to strengthen relations with extended deterrence against the North Korean threat,” he said.

Hong Gyu-deok, a professor of political science and diplomacy at Sookmyung Women’s University, said, “The biggest goal of this summit is to inform the international community that the ROK-U.S. alliance is not limited to North Korea issues. There should be a strong demand for the denuclearization of North Korea,” he pointed out.

In fact, North Korea has virtually completed preparations for its seventh nuclear test. In a speech to the National Assembly on the 16th, President Yoon mentioned that “the situation in which North Korea is preparing for a nuclear test is being grasped.” Defense Minister Lee Jong-seong also appeared at the National Assembly Budget and Accounts Special Committee on the 19th and said, “There is a clear trend in preparing for the launch of an intercontinental ballistic missile (ICBM) and a nuclear test.

However, as President Yoon recently confirmed his participation in the IPEF, the North Korean-related agenda is relatively less prominent.

The IPEF, an economic cooperation organization led by the United States, is a key concern of the United States, as US President Joe Biden will announce its launch in Japan on the 24th. Eight countries, including Korea, Japan, and Australia, participate in the IPEF, and the dominant opinion among experts is that the IPEF is intended to contain China.

The president’s office explained that the summit would actively discuss cooperation with the United States for deterring North Korea’s nuclear program along with the IPEF agenda.

Kim Tae-hyo, the first deputy director of the National Security Office, said on the 18th, “The first thing to be addressed at this summit is a clear and effective deterrence of the expansion of North Korea between the ROK and the United States.” ‘ will be shown,” he predicted.

Will EDSCG restart after 4 years and 4 months?

The first thing that is discussed for deterring North Korea is the restart of the Korea-US Extended Deterrence Strategy Consultative Group (EDSCG).

Officially launched in October 2016 during the Park Geun-hye administration, EDSCG is an organization where South Korea and the US diplomatic and defense authorities meet together in a 2+2 format to discuss extended deterrence against North Korea. At the first meeting in December of the same year, the United States confirmed the promise of extended deterrence and the regular deployment of strategic assets.

However, since the EDSCG was held once in January 2018 by the Moon Jae-in government, it has not been held again until now, 4 years and 4 months have passed.

The Yun Seok-yeol administration is expected to restart the EDSCG and put on the agenda the provision of the US nuclear umbrella and the regular circulation of strategic assets. It also plans to normalize the South Korea-U.S. joint military exercise, which has been curtailed due to COVID-19. 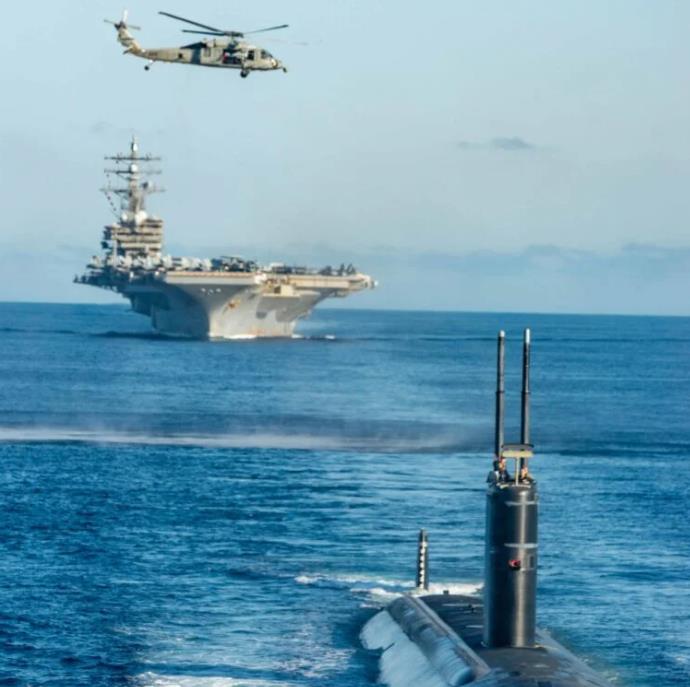 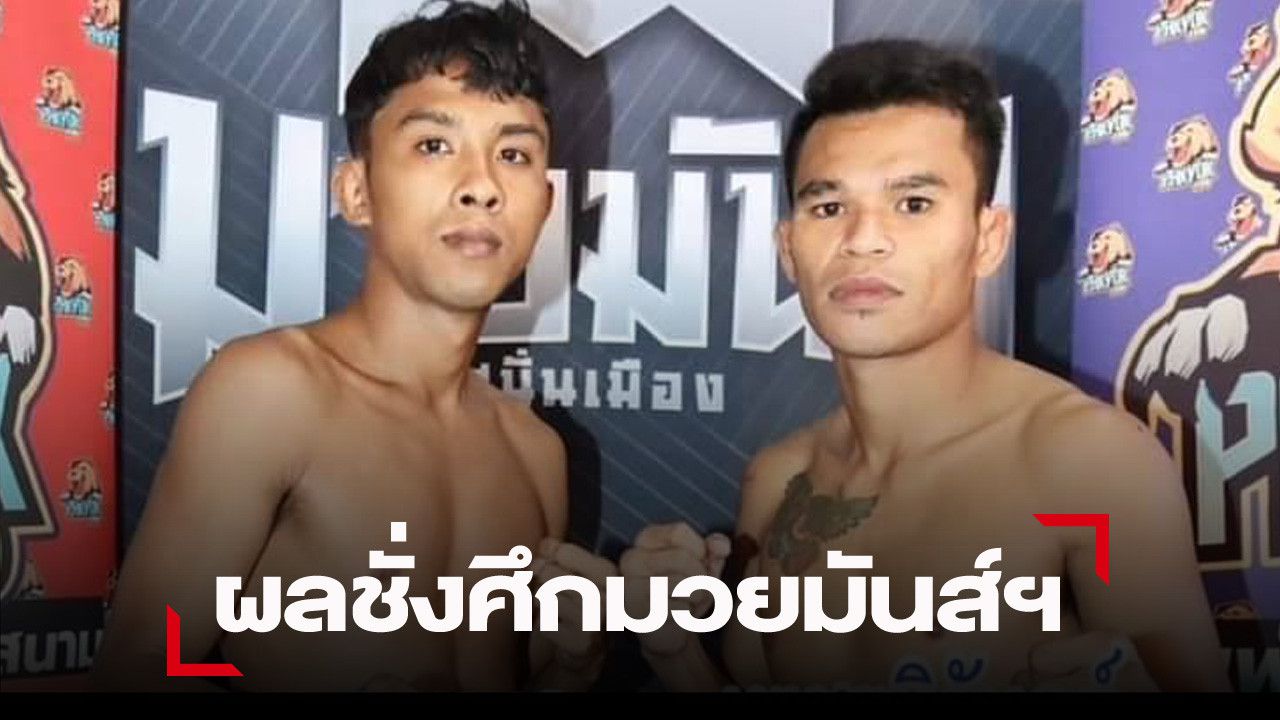