Ironic about Urawa’s defeat at the Emperor’s Cup? Tomoya Ugajin’s post is controversial “I want to know the intention” | Football Tribe Japan 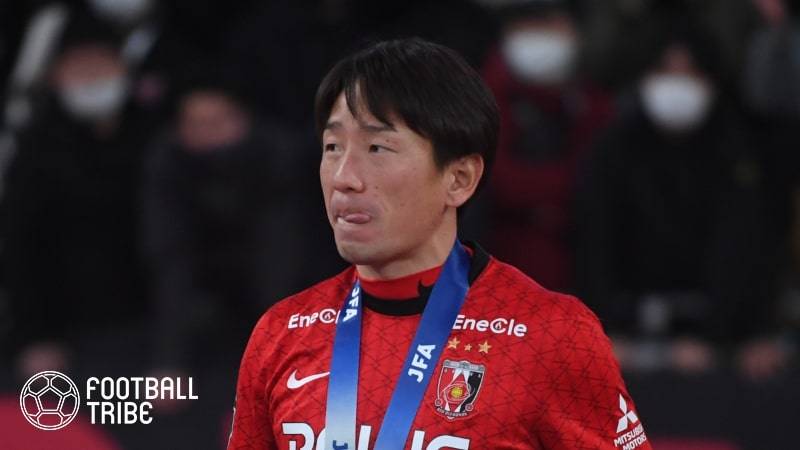 Former Japan national team DF Tomoya Ugajin (34), who belongs to FC Gifu of the Meiji Yasuda Life J3 League, updated his Twitter account on the 22nd. Urawa Reds supporters have raised various voices in the post immediately after Urawa Reds of the old nest lost in the third round of the Emperor’s Cup and the Thespakusatsu Gunma match.

In addition, although it was prohibited to make a loud voice from the viewpoint of preventing the spread of the new coronavirus infection, the supporters behind the goal violated the rules. After the match, videos of Urawa Reds players booing are being spread on SNS, which is controversial among J-League fans.

Among them, Tomoya Ugajin, who played for Urawa Reds until last season, tweeted about two hours after the end of the game, “Giant Killing would be really nice.” Then, an SNS user who seems to be a Urawa Reds supporter sent a disappointing message such as “Salt on the wound …”, “Stop it”, and “Gusari”.

In addition, there are voices saying “Irony”, “I’m rude”, “I want to know the intention of the comment”, “I can’t be a giant killing in Urawa now”, and “Scud is J2”. There are also comments that deny the content posted by the players.

Tomoya Ugajin replied, “Good and strong are different” when asked by SNS users about Urawa Reds after losing Urawa Reds in the J1 League Round 15 match against Cerezo Osaka on the 25th of last month. There were voices from supporters hoping for the player to return.

Urawa Reds have only scored 18 points after 17 league games, and are sluggish in 13th place. On the 26th of this month, we will play against Vissel Kobe, the lowest in J1.