Turmeric has recently been shown to help reduce chronic inflammation. There are attempts to use turmeric powder as a daily food, such as adding turmeric powder to rice to make yellow rice, but we mainly come into contact with turmeric through eating curry.

Turmeric comes from the rhizome of a perennial plant called Kurrumaronga which belongs to the ginger family. The bright orange rhizomes can be crushed and eaten fresh, but are usually boiled, dried and powdered. . In Asia, this powder is mainly used as a spice, but the taste is astringent and bitter.

According to the National Center for Complementary and Integrative Health (NCCIH) in the United States, turmeric is also a useful supplement for people with depression. Turmeric has antioxidant and anti-inflammatory properties, which can help manage depression, a condition that is also accompanied by inflammation.

In November 2020, Frontiers in Psychology reported that curcumin, the active ingredient in turmeric, “reduces the inflammation that worsens depression.” “The anti-inflammatory properties of turmeric can have a positive effect on mood,” says Dr Michele Goldman, psychologist and adviser to the Depression Hope Foundation.

This is because when the general condition of the body improves, mood can improve. “You feel better because the inflammation in your body is reduced and the pain is less,” explains Goldman.

The findings have attracted the attention of researchers looking for new ways to treat depression. In other words, it has attracted attention as a method that can be newly applied to people who do not respond to conventional treatment. However, more research is needed before turmeric can be considered as a supplement for treating depression.

According to a meta-analysis published in the review of ‘Food Science and Nutrition’ in August 2019, evidence was found that curcumin relieves symptoms of depression and anxiety. The researchers noted that the study should be interpreted with caution because it involved a small number of people.

In the same year, another article published in the medical media ‘BMJ’ stated, “We have found evidence that curcumin may provide microscopic, short-term benefits for depression, but there is scientific evidence for curcumin’s effect on depression very small,” he noted.

Although more research is needed on the effects of turmeric on depression, there are several reasons why it is not well studied. This is because curcumin is so unstable that it is metabolized in the body and quickly converted into other substances. According to the NCCIH, the bioavailability of cumin is low, meaning that very little of it actually reaches the bloodstream and is absorbed by the body.

“The advantage of using turmeric to treat depression is that turmeric is a natural spice and is readily available as a dietary supplement,” says Goldman. 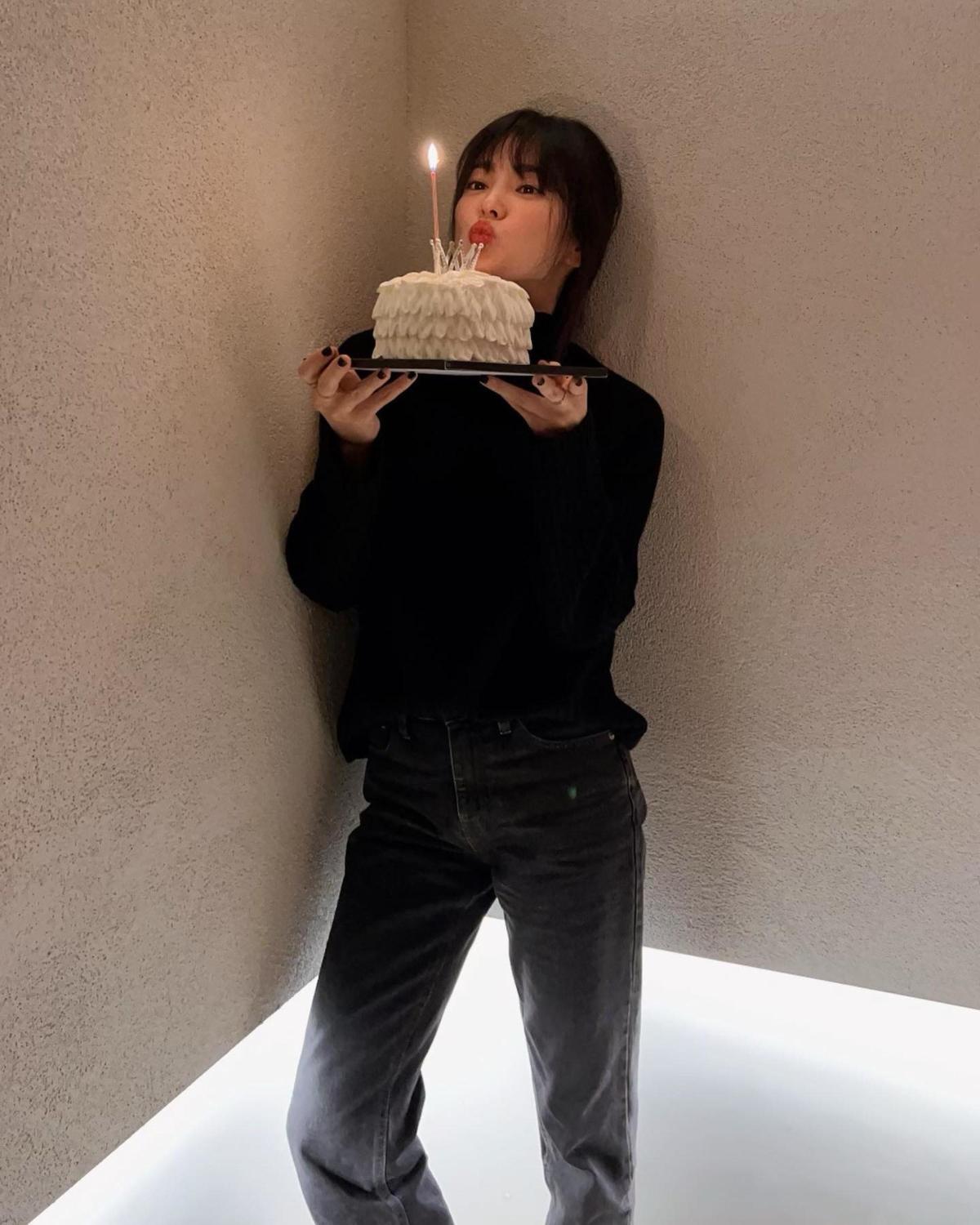 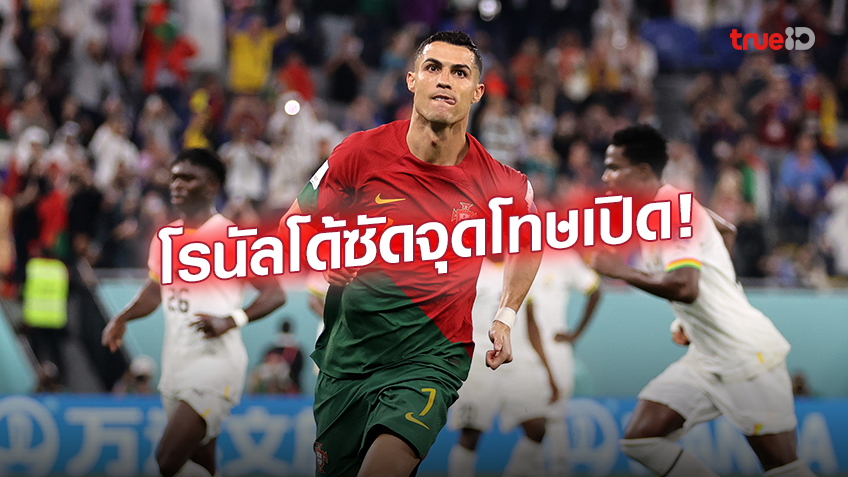 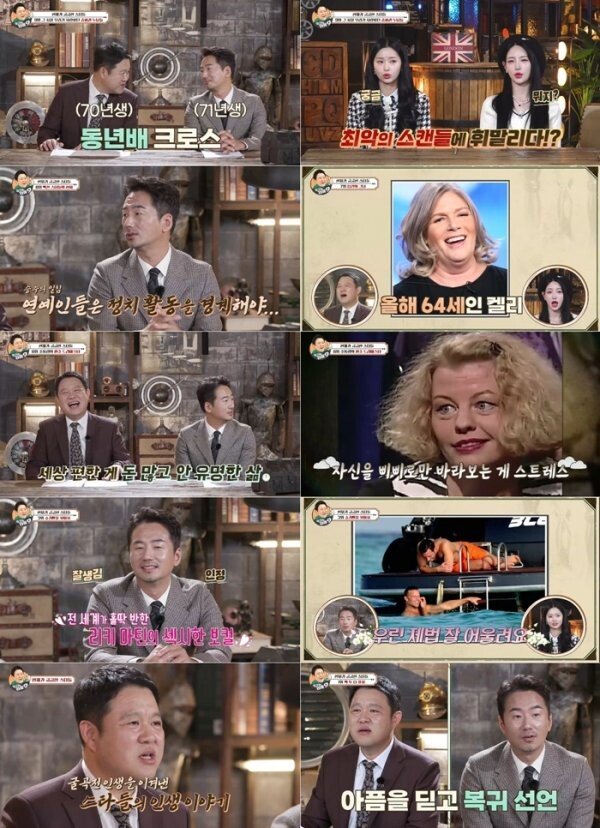 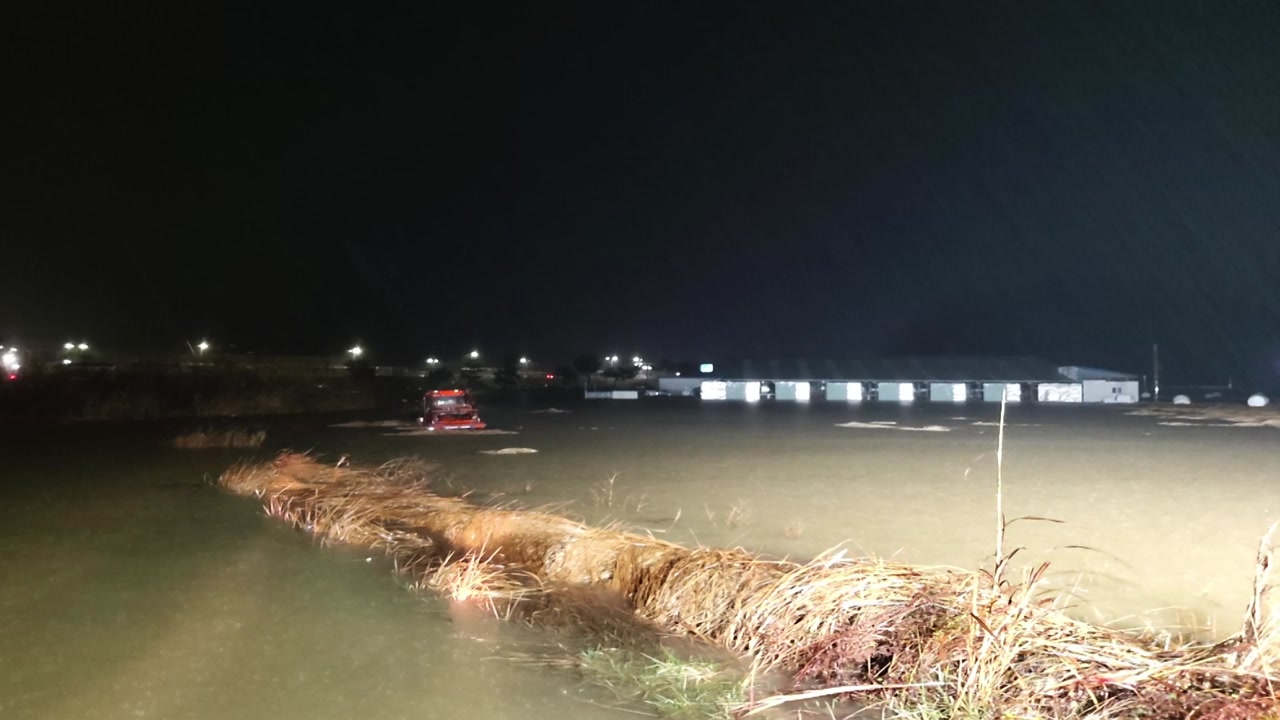