Is punishment for manipulating SBS ‘Goal Girl’ over? “We need to take fundamental measures”

Home » Entertainment » Is punishment for manipulating SBS ‘Goal Girl’ over? “We need to take fundamental measures”

The SBS soccer entertainment program ‘Goal Strikers’ (hereinafter referred to as Goal Girls), which claims to be a ‘real soccer documentary’, was embroiled in a broadcast manipulation controversy, and the production team was disciplined and replaced, and the absence was decided. SBS apologized twice for the manipulation controversy and announced that it would discipline the production crew, but there are pointed out that fundamental measures should be taken.

The episode that aired on the 22nd was embroiled in a manipulation controversy. It was revealed by viewers that the two teams’ scoring sequence was edited, and two days later, the production team acknowledged the editing and apologized. On the 24th, SBS said, “During the broadcast process, the editing order was partially reversed, causing confusion to the viewers. We sincerely apologize.

However, the situation in which the scoring order was reversed in other broadcasts was revealed, and the controversy spread even to the problem of the program itself.

SBS once again said on the 27th, “As a result of the investigation, we confirmed that the win/loss results and final score of all matches in Season 1 and 2 have not changed, but the order of goals and losses in some episodes has been found to be different from the actual broadcast. It was decided to immediately change the director and take disciplinary action.”

He continued, “Even if the entertainment program prioritizes the value of fun, changing the goal gain/loss order is beyond the allowable range.” The episode aired on the 29th has been canceled.”

However, he said, “I will not forget that ‘Goal Strikers’ grew up with the support of fans who love soccer. In the new year of 2022, I will be reborn as a more sincere sports entertainment and return to the viewers.”

“Will it be resolved by chronic broadcasting manipulation, changing the person in charge?”

It is pointed out that SBS should reveal fundamental countermeasures to the chronic broadcast manipulation problem. On the 29th, the Citizens’ Coalition for the Democratic Press (hereafter Min Unryon) said, “It is questionable whether this issue will be resolved by replacing the program manager. This is because editing manipulation has become a chronic disease that follows so-called ‘real entertainment programs’.”

In the case of SBS, the early real-variety program ‘Family Outing’ was criticized for releasing a broadcast script that included the conversation order of ordinary performers at the level of a guide. This is because ‘primitive caves untouched by human hands’ were found to be part of the tourism program and received criticism.

Although it is not a case of SBS, TV Chosun’s ‘Taste of Wife’ was abolished after the controversy over manipulation, and like Mnet’s ‘Produce 101’ and ‘Idol School’, cases in which viewers’ votes were manipulated to change rankings or to randomly decide who were eliminated have grown into criminal cases.

Min Eon-ryun said, “The crew who manipulated viewer votes in ‘Produce 101’ was charged with obstruction of business and fraud and sentenced to prison, while the crew of ‘Idol School’, who also manipulated viewer voting rankings, was arrested or sentenced to a fine.” “Social criticism, regulation, and judicial punishment for broadcasting manipulation followed, but it did not change much,” he said.

Min Eon-ryun said, “Broadcasters have avoided crises by changing production staff or reorganizing or abolishing programs whenever problems arise.” should be thoroughly reviewed. We have to take responsibility and take responsibility for the fundamental measures to restore the audience’s trust,” he urged. 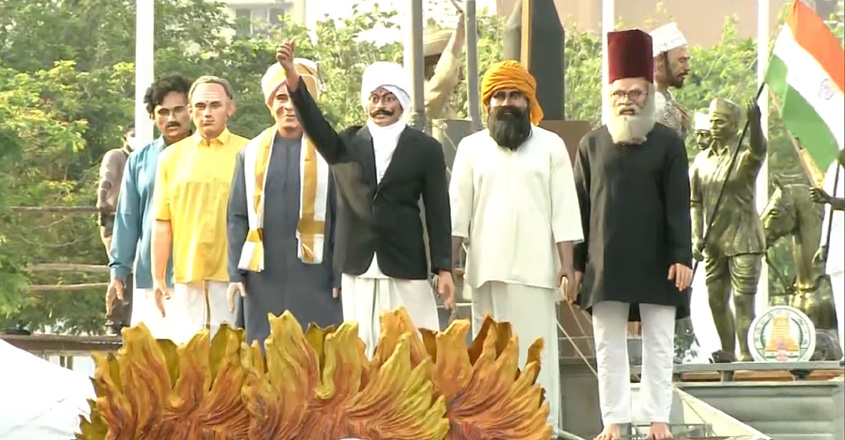 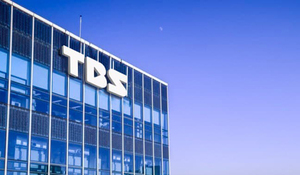