Original title: Exposure that the two teams in Guangzhou will not merge the Guangzhou team’s share reform difficulty is salary cuts

Guangzhou two teams will not merge

Earlier news broke that Guangzhou Football Club and Guangzhou City Football Club, which are facing difficulties at the same time, will merge into one in order to find new companies to take over. But at present, this kind of speculation is difficult to realize, at least not the first choice of relevant departments in Guangzhou.

If Guangzhou allows Guangzhou Pharmaceutical and Guangzhou Automobile to take over one club respectively, both clubs will surely survive well. As an important city of Chinese football and one of the few cities in China with two football clubs, Guangzhou is fully capable and marketable to feed the two teams. Therefore, Guangzhou hopes that both teams can continue to survive. In particular, after the naturalized players of the Guangzhou team have terminated their contract, it is much less difficult to keep the two teams alive.

After the equity restructuring of the Chinese Super League club, the equity allocation of each investor is a major controversy in the current club equity restructuring. It is reported that the latest report plan is “433”, that is, state-owned enterprises account for 40%, original shareholders account for 30%, and the other 30% will be allocated to private enterprises that intend to participate in shares.

According to the regulations of relevant departments, the current equity reform of the Super League club must be carried out under the leadership of the government department where the club is located. After the reform, the state-owned enterprise must be the largest shareholder of the club. It is understood that the “433” plan is an equity allocation plan proposed by a southern club, and it is also the latest allocation plan. Recently, relevant departments have conducted research on the equity restructuring of Chinese Super League clubs, and a southern club proposed the “433” model.

At present, the equity of Shenzhen Kaisa Club is owned by Kaisa Group, but Kaisa is currently experiencing similar problems with Evergrande Group. The parent company has encountered difficulties in its operations, and the parent company’s experience model of blood transfusion is no longer sustainable. If the Shenzhen Kaisa Club is restructured in accordance with the regulations, the club’s equity distribution after the restructuring is as follows: Newly entered state-owned enterprises account for 40%, Kaisa retains 30%, and other companies account for 30%. Finally, the 30% can be one or multiple companies. Commonly held.

However, it is still unknown whether this plan will be passed. There is also news that state-owned enterprises may account for more than 40% of the shares. In the previous assumption, state-owned enterprises once accounted for more than 60% of the shares. It is understood that Guangzhou and Shenzhen have set up a leading group for the construction of key cities for the development of national football a few days ago, with the main person in charge of the local municipal government as the group leader. The shareholding reform of professional football clubs is also within the scope of the group’s work and research.

Cut the salary, but still persuade the main team to stay

This public statement by Chairman Li Chuyuan of Guangzhou Pharmaceutical Group means that the equity restructuring work of the two clubs in Guangzhou is progressing, and the difficulties of the original shareholding restructuring work are also being eliminated one by one.

Take the Guangzhou Football Club as an example. In Guangzhou, the leading city in the Guangdong-Hong Kong-Macao Greater Bay Area, it is not difficult to find a state-owned enterprise to take over the club. Guangzhou Pharmaceutical (tentatively under the group’s Wanglaoji), Guangzhou Automobile, Guangzhou City Investment, Guangzhou Yuexiu Group and other state-owned enterprises Enterprises have such strength. However, the difficulty of the Guangzhou team’s share reform is how to reduce the player’s salary structure, and strive to leave the framework of the local main force in the coming year.

Of course, while the salary is being cut, Guangzhou needs to persuade the main players to stay on the team, because the new investors hope that the Guangzhou team will still have a strong strength next year, instead of taking over an uncompetitive team. The Guangzhou side once thought of the worst plan, that is, all the main players will leave the team, and next year the youth team players will be the main players in the Super League, but this idea was denied. At present, the local main players of the Guangzhou team also hope that through their good performance in the league, they will take the initiative in future stays and negotiations. But judging from the current situation, there will definitely be some major players leaving after the end of the season.

Evergrande, R&F may be kicked out

At present, the 16 clubs in the Super League are truly dominated by state-owned enterprises in Shandong Taishan, Shanghai Haigang, and Shanghai Shenhua. The few clubs that have completed the shareholding reform include Henan Songshan Longmen and Changchun Yatai. The remaining clubs, plus this year The three towns in Wuhan and the Hakka in Meizhou are all made up of local private enterprises as their main investors, and the parent companies of these clubs have encountered operational difficulties invariably.

Take Guangdong, where the private economy is most active, as an example. The current investors of the four clubs Guangzhou team, Guangzhou City, Shenzhen team and Meizhou Hakka are all private enterprises. Guangzhou Evergrande, Guangzhou R&F, and Shenzhen Kaisa are all in deep trouble and urgently need new investors to enter the market. Earlier news said that Evergrande will withdraw after the club’s share reform, but the latest news is that Evergrande Group will continue to participate in the investment of football clubs, that is, it will continue to hold the club’s shares after the share reform and will not completely give up. As for the number of shares to hold, it is still being discussed. Not only Evergrande, but also R&F and Kaisa. Even when the parent company is difficult to operate, they don’t want to completely abandon the football sector.

However, it is also unknown whether Evergrande, R&F and Kaisa will eventually stay and continue to be shareholders of the club after the share reform. Among them, the important factors are not only the operating conditions of their parent company, but also the will of the local authorities. Judging from the current situation of the parent companies of these three clubs, it is not surprising that their names are no longer on the list of club shareholders after the share reform. For the new club and the city where it is located, it is obvious that it hopes to show people in a new image. If you can cut off from troubled and criticized companies, it is undoubtedly an upper choice.Return to Sohu to see more 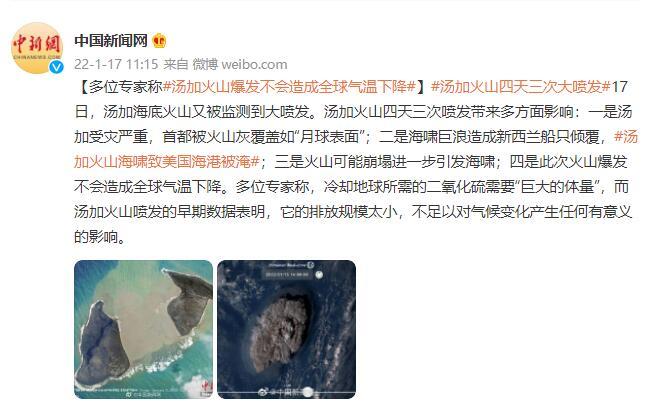 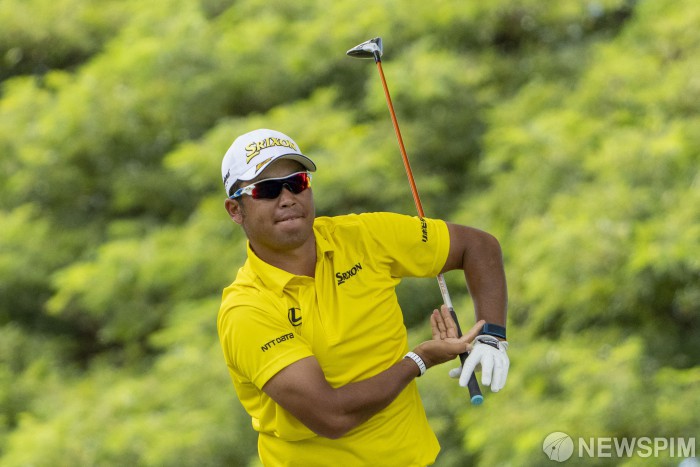 little gem from the fair #fyp…

little gem from the fair #fyp 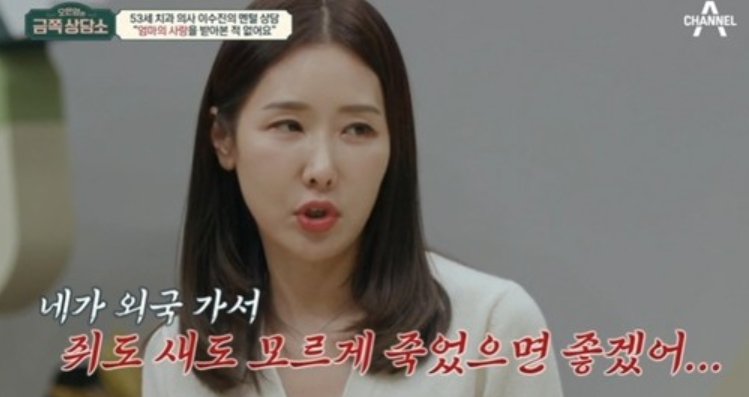 he thought he broke my neck! 🤯 @holygxd74 #foryou #foryoupage #tiktok 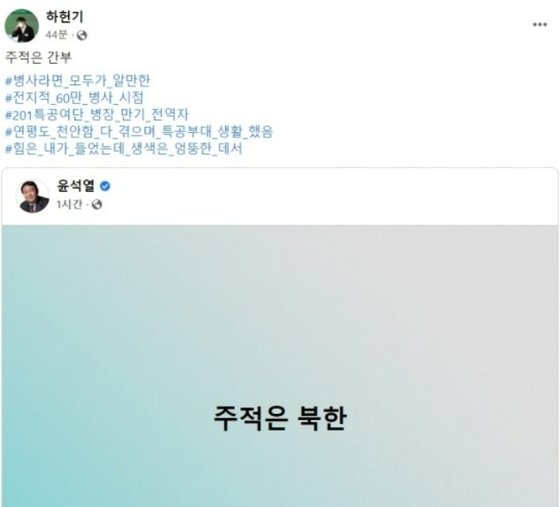