“I’ve been waiting for 20 years, I’m an idiot”… Homeless people in their 40s were angry at the reverse discrimination in advance subscription

Home » News » “I’ve been waiting for 20 years, I’m an idiot”… Homeless people in their 40s were angry at the reverse discrimination in advance subscription

“Am I an idiot who only looked at the 3rd new town after living as a homeless person for 20 years?

Starting with the special supply on the 28th, as the pre-subscription process for public housing districts such as the 3rd new town is in full swing, the voices of middle-aged and older people complaining of ‘deprivation of subscription’ are growing. This is because the middle-aged and middle-aged people are being discriminated against as the 2030 generation receives a large amount of supply from the newlyweds special supply (special attack) and the Newlyweds Hope Town. Although the subscription system has become the epicenter of generational conflict due to the lack of housing supply and the sharp rise in house prices, the Democratic Party of Korea is ordering a major overhaul of the subscription system, saying, “You have to consider the younger generation, including the 3040 generation.”

According to the Ministry of Land, Infrastructure and Transport and Korea Land and Housing Corporation (LH) on the 25th, the number of newlyweds was 2658, accounting for 61.3% of the 4333 households supplied this month through advance subscription. Newlyweds Hope Town 1945 households and 713 newlyweds in public sale. Wirye and Uiwang Cheonggye districts are only supplied as Newlyweds Hope Town, and the general supply from the other three public housing districts is only 378 households (8.7%).

In the case of middle-aged and middle-aged end-users of housing, if they do not meet other special conditions such as multiple children (3 children or more) and support of elderly parents (more than 65 years old and over 3 years), they have to compete for general supply. In particular, newlyweds with one child apply bypass support for the first time in their lives in order to increase their odds of winning because the newlyweds special attack gives additional points according to the number of children.

In particular, many places with high accessibility to Seoul only accept pre-orders for Newlyweds Hope Town. Twelve of the 30 public housing sites that are taking pre-orders this year will only release the Newlywed Hope Town. In fact, all of the land in Subangsa, Dongjak-gu, which is the only Seoul area among the pre-orders this year, will be supplied only to Newlywed Hope Town. July Wirye and Uiwang Cheonggye 2 locations, October Seongnam Naksaeng and Seongnam Bokjeong 2, Gunpo Daeyami, Uiwang Woram, Suwondangsu, Bucheonjong Bell, etc. 6 locations, November Siheung load 1 location, December Bucheon Yeokgok, Seoul Dongjak-gu Subangsa, All three locations, including the Gurigalmae Station area, are all reserved for Newlyweds Hope Town.

Person A in their 50s said, “When I saw the announcement of the pre-registration occupants, I heard that people in their 50s without homes have lived without a house so far, so they should continue to live like that in the future.”

In public sales, reducing the additional points system and increasing the lottery system are considered promising. The goal is to allow young ‘Cheonpo’ to receive the lottery tickets. In the meantime, the middle-aged and older people who have accumulated additional points are inevitably having fewer opportunities.

Regarding this, the ruling party think tank Deirae Research Institute reported in the report ‘Problems and Directions for Improvement of the Housing Sales System’, “The proportion of homeless people in their 40s and 50s is as high as in their 30s. There is a great need and urgency to prepare,” he pointed out.

If you are curious about real estate and financial information, please subscribe to the e-mail newsletter ‘Maeburi Letter’. If you search for ‘Maeburi Letter’ on Naver, a subscription page appears. 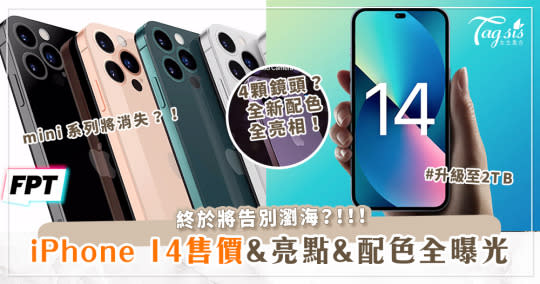 The latest highlight of iPhone 14 is the lazy bag! The price is fully exposed! 4 lenses? No bangs? Exclusive new color? Upgrade to 2TB? Will the mini series disappear? !

The latest highlight of iPhone 14 is the lazy bag! The price is fully exposed! 4 lenses? No bangs? Exclusive new color? Upgrade to 2TB? 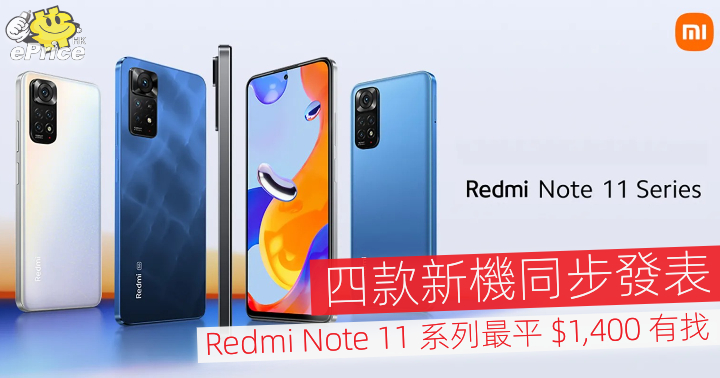 Four new phones are released simultaneously, the Redmi Note 11 series is the most flat at $1,400

At the end of last year, Xiaomi released the Redmi Note 11 Pro+ in the Chinese market. Yesterday, the international version of the Redmi Note