President Yun Seok-yeol and Japanese Prime Minister Fumio Kishida greet each other before a short summit between South Korea and Japan at a conference building in New York, USA on the 21st (local time). [사진=연합뉴스]

Japan’s Asahi Shimbun evaluated that the meeting between President Yoon Seok-yeol and Japanese Prime Minister Fumio Kishida was met with an active push from the South Korean side, and no significant result was obtained.

Asahi explained in detail the background of the Korea-Japan summit held in New York on the 21st (local time) through a report on the 23rd.

According to those around Prime Minister Kishida, the meeting was held after several requests from the South Korean government to “want to meet”.

At that time, the Japanese side said, “It’s just this time and place. If you still come…”, the newspaper said, “President Yoon has moved to the date and the place designated by Japan.”

Asahi said that since the 15th, there has been conflict between Korea and Japan over this meeting.

When the South Korean presidential office announced that the meeting had been agreed on that day, the Japanese side strongly objected, saying it was a unilateral announcement.

The newspaper reported that Prime Minister Kishida was angry with South Korea’s announcement and expressed his displeasure with those around him, saying, “Don’t say anything that has not been decided. We will not meet to the contrary .”

A close associate of Prime Minister Kishida recalled, “The prime minister was furious. He said, ‘I’m not really going to meet you.’

Nevertheless, the talks were successful, and according to the attendees, President Yun eagerly continued his speech in front of Prime Minister Kishida, who closed his mouth with a serious expression.

Asahi said, “There has been no progress on the forced labor issue, the biggest issue between Korea and Japan.

After the meeting with President Yun, Prime Minister Kishida told those around him, “They are showing their will too. From now on (how to resolve the situation), you have to look at your skills.”

The newspaper said that it is impossible to predict any improvement in relations, and if it is known that South Korea carried out a maritime survey around Dokdo immediately after the launch of the Yun regime and the conservatives of the ruling LDP are opposed, and that a cabinet Kishida threatened with the South Korean side because of a drop in approval ratings, the conservatives would lose support.

The reason why the talks took place beyond this background was analyzed that “the Japanese government has evaluated to some extent the attitude of the Korean side to improve relations”.

One of the participants from the Japanese side who attended the meeting said, “You said you wanted to meet without any consequences, so we didn’t have to meet, but we did meet. Korea owes Japan. Of course, the time next we will do that. come with results or progress.” 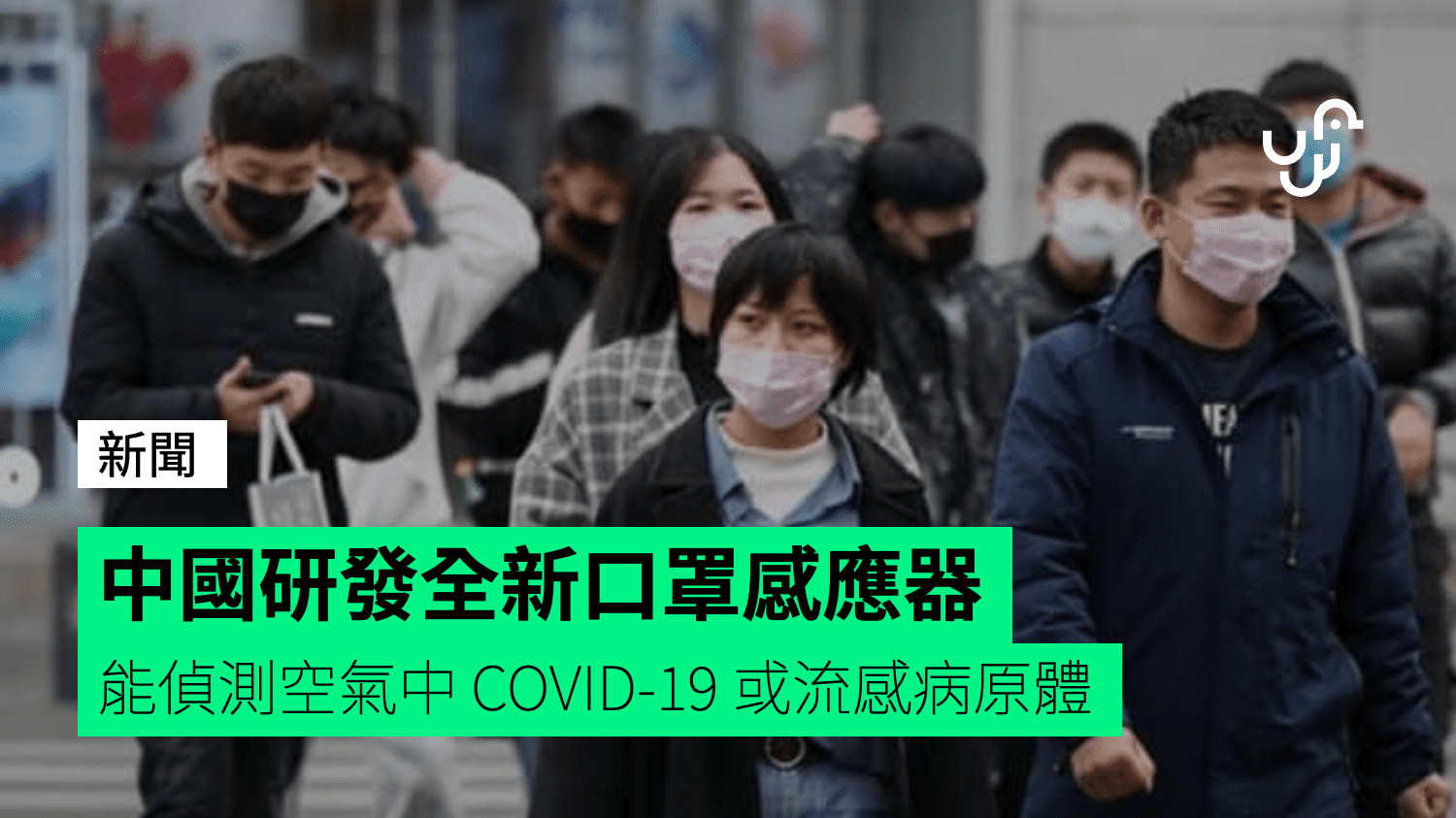 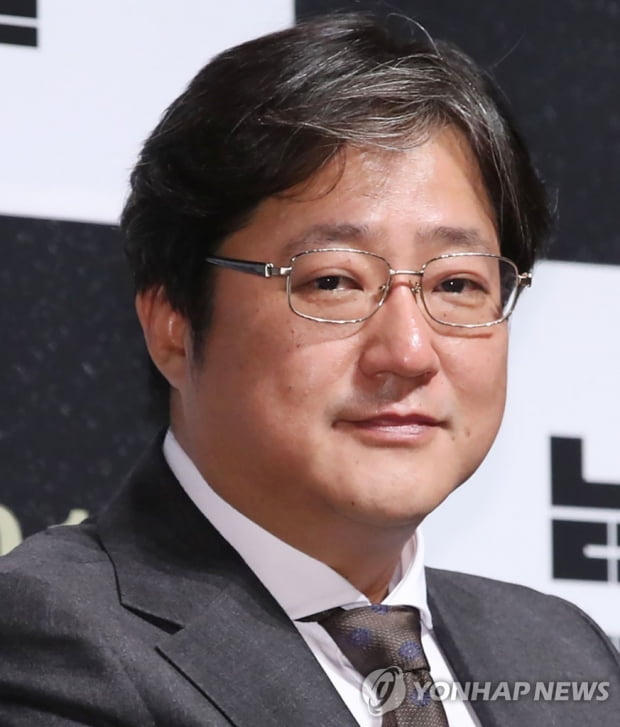 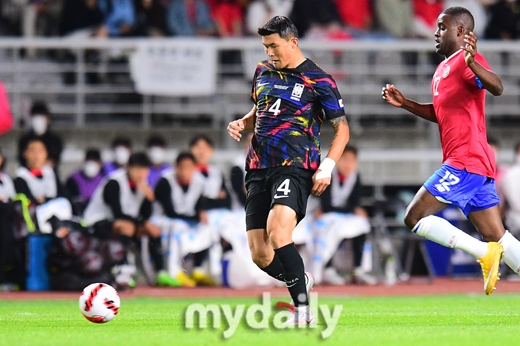 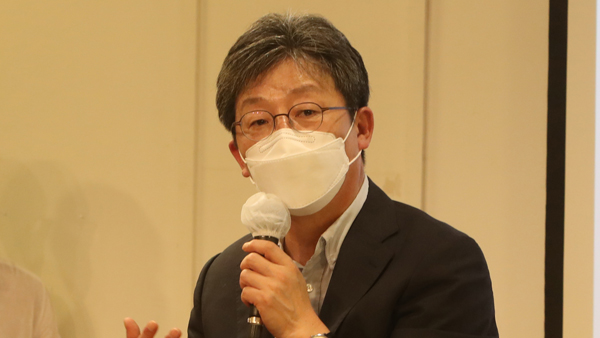