Japanese expert: “Sinking of Moscow is comparable to sinking of battleship Yamato”

The Russian Navy’s guided missile cruiser ‘Moscow’ arrives at the port of Sevastopol, Crimea, after completing a mission to track a NATO-affiliated warship in the Black Sea on November 16, last year (local time). Russian media reported on the 13th that an explosion occurred on the Moscow ship led by the Black Sea Fleet. Ukrainian forces claimed she had sunk the ship, but Russia said it was an explosion caused by a fire. Reuters Yonhap News file photo

A Japanese military expert evaluated the sinking of the Black Sea Fleet flagship ‘Moscow’, which has been called the pride of the Russian military, on the 13th (local time) as an incident comparable to the sinking of ‘Battleship Yamato’. Battleship Yamato refers to the super-large battleship built by Japan during the Pacific War. Although she was a symbol of the Imperial Japanese Navy, she was sunk by American forces on April 7, 1945, just before the defeat.

The Asahi Shimbun reported on the 16th an interview article with Takahiro Sasaki, a visiting professor at Hiroshima University (Russian security policy), who served as the Maritime Self-Defense Force’s maritime affairs officer, the Cyber ​​Planning Coordinator of the Unified Security Supervision Division, and the presiding officer for the defense of Russia in relation to the sinking of the Moscow ship.

According to Professor Takahiro Takahiro, the Russian Black Sea Fleet, with its home port in Sevastopol, Crimea, has jurisdiction over the Black Sea and the Mediterranean Sea, and was responsible for naval operations during the invasion of Ukraine. As the flagship of this fleet, the Moscow may have had a commander or senior commander on board.

Professor Takahiro stipulated that the sinking of the Moscow ship was “symbolic enough to be compared to the sinking of the Yamato, which was used by the commander of the combined fleet of the former Imperial Japanese Navy.” Regarding the objection to the objection that ‘Yamato was super-large at 263m in length, but Moscow is as small as 186m’, he said, “I have a different view on warships now than in World War II. Because he has the ability.”

The battleship Yamato was built in 1941 and sunk in 1945. She was the largest battleship ever with a displacement of 72,800 tons, but she did not perform well in the Pacific War and she was sunk by the Americans. Hankook Ilbo file photo

As for the cause of the sinking, Ukraine claimed that it sank with an anti-ship missile ‘Neptune’, but Russia countered that the fire was caused by an explosion of ammunition. Professor Takahiro pointed out that even if Russia’s claim is correct, “there can be comments that the Russian military has lost its face and that the military’s capabilities are low.” “If the Moscow, which has anti-aircraft missiles, sank due to Neptune’s attack, there is a possibility that the reports that the enemy’s forces were misdiagnosed and prepared poorly or that they were hit by other attacks such as drones may be true,” he speculated.

If the sinking is true, Professor Takahiro predicted that it would be difficult for the Russian army to attempt an amphibious operation easily, aiming to occupy the southern port city of Odessa. He also predicted that the Moscow might interfere with this function, although it used anti-aircraft missiles and high-performance radar to provide cover for Russian forces in the south. 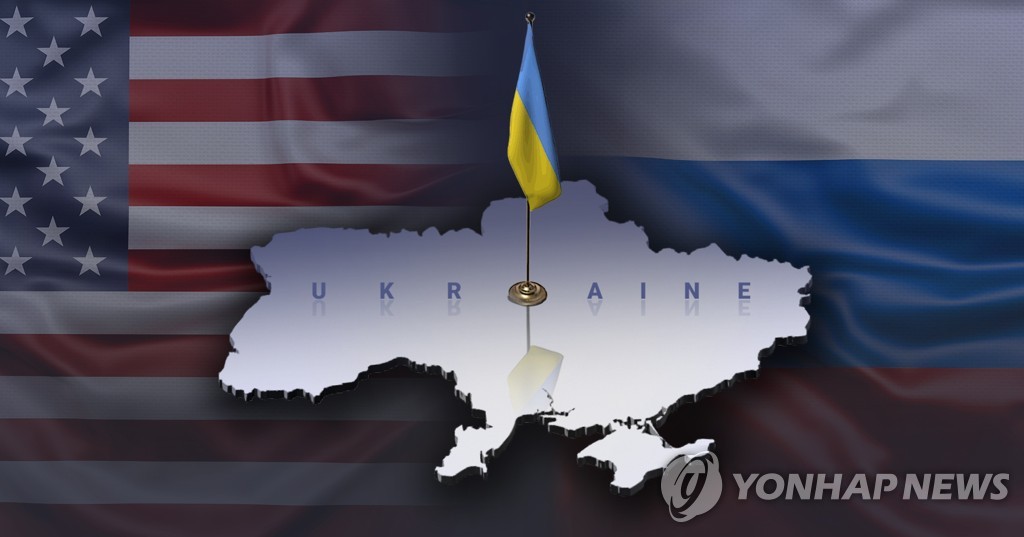 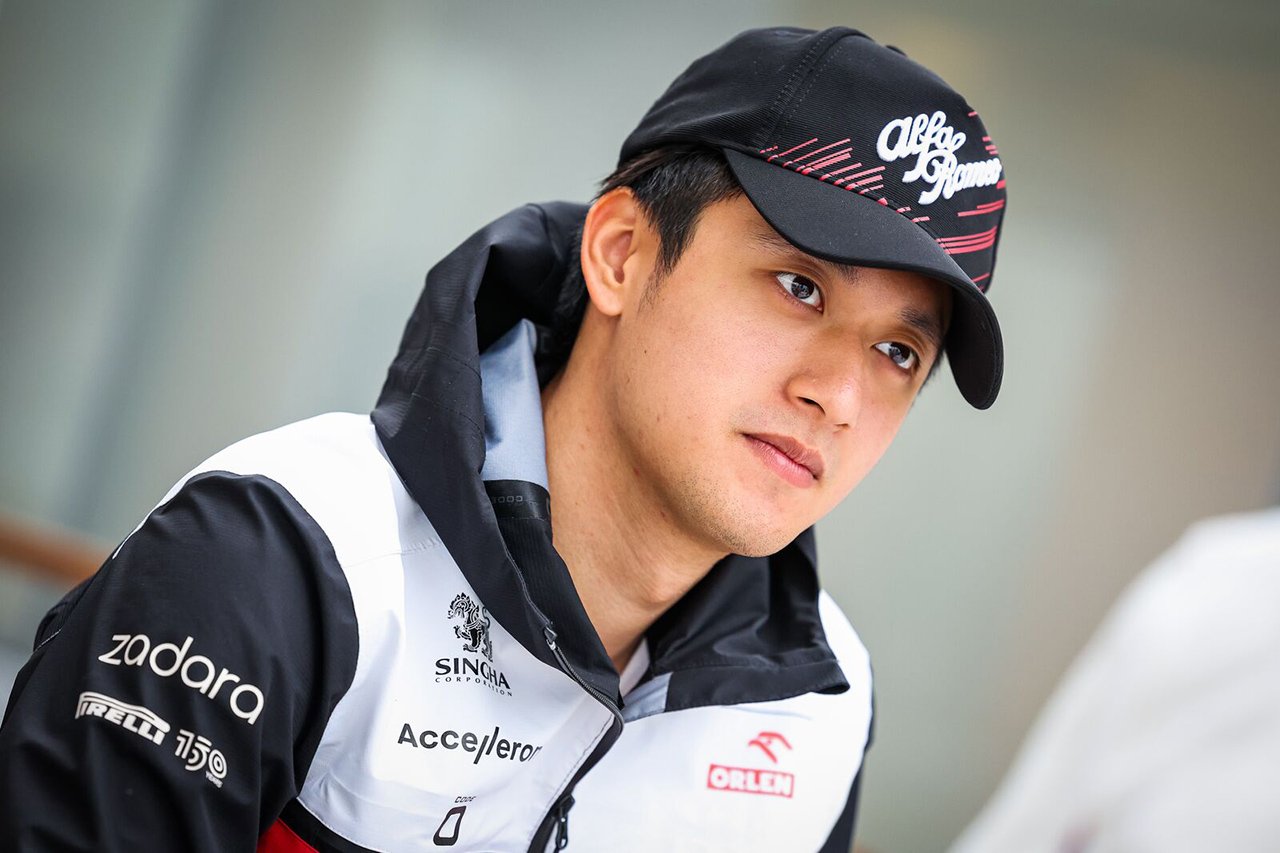 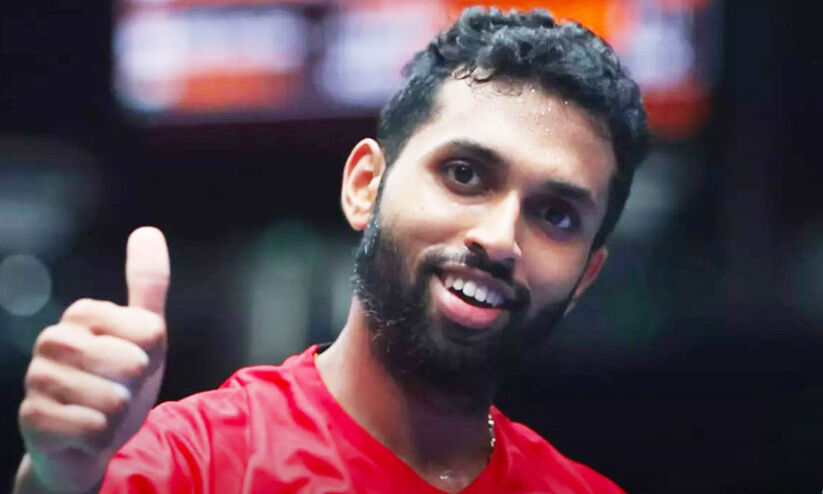 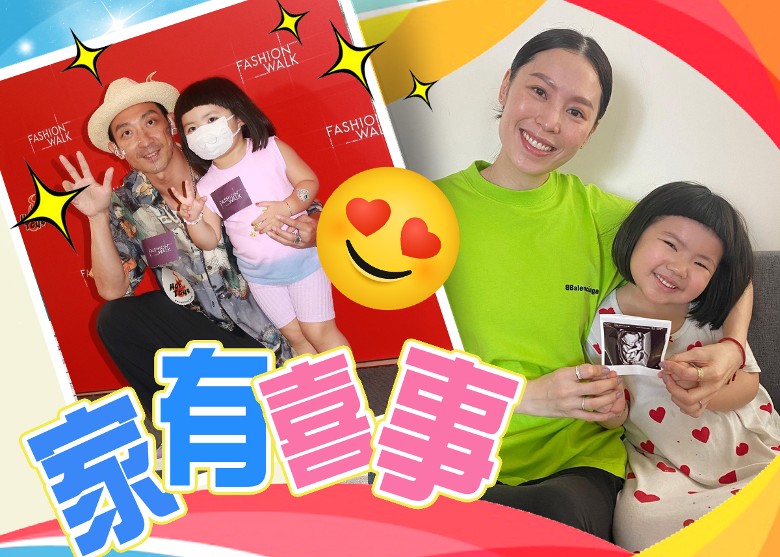 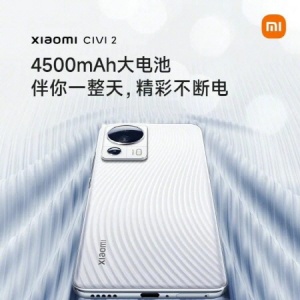 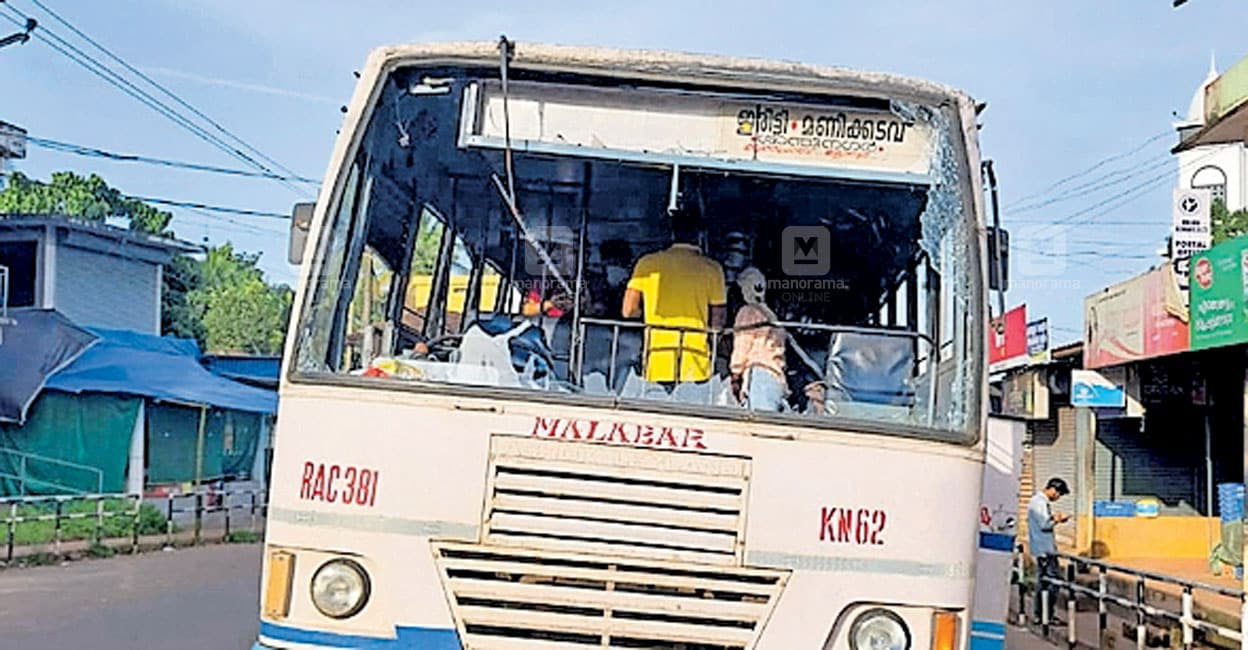