[휴스턴=뉴스핌] Reporter Ko In-won = Japanese media such as Kyodo News and Asahi Shimbun reported on the 2nd (local time) that the Japanese government is considering holding an international meeting in the middle of this month as an opportunity.

If successful, this will be the first summit in about three years since December 2019. Before that, President Yoon and Prime Minister Kishida had a 30-minute meeting in New York on September 21 for the UN General Assembly, but the Japanese government reduced the meaning of this to ‘talk’ rather than ‘meet’.

The Asahi reported on the same day, citing a number of Japanese government officials, that “the Japanese government is considering a plan to hold the first summit between Prime Minister Fumio Kishida and South Korean President Yun Seok-yeol at an international conference scheduled for the middle of this . month.”

The media explained, “The biggest issue, which is the issue of compensation for victims of forced labor (Japanese colonial rule), has not been resolved, but because (the Japanese government) has decided that there is a need to improve the relationship between the two country considering the recent situation in North Korea.”

Earlier today, for the first time since the division of the two Koreas, North Korea fired a ballistic missile into South Korean territorial waters south of the Northern Limit Line (NLL) in the East Sea.

In the past, coastal artillery and multiple rocket launchers have been fired south of the NLL, but this is the first time since the division of Korea that a ballistic missile has been launched. It is interpreted that the Japanese government’s campaign to hold a summit with Japan is not related to the geopolitical risks that have increased due to North Korea’s provocations.

Prime Minister Kishida will visit Cambodia, Indonesia and Thailand to attend the Association of Southeast Asian Nations (ASEAN) Summit, the G20 Summit, and the Asia-Pacific Economic Cooperation (APEC) Summit from the 11th to the 19th.

President Yoon also plans to attend the same meeting, so it is known that holding the meeting in one country is likely.

According to reports, the news came while President Yoon was meeting with the Vice President of the Liberal Democratic Party of Japan, Taro Aso (former Prime Minister) who visited South Korea on the same day. 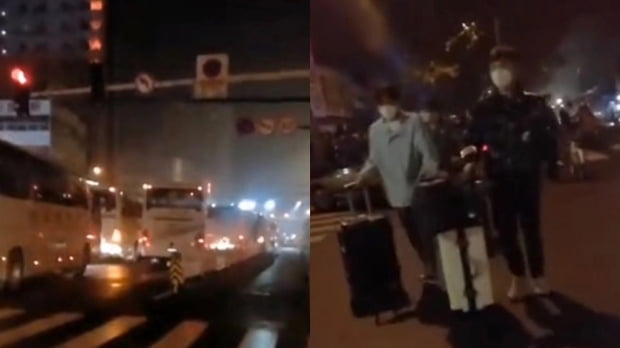 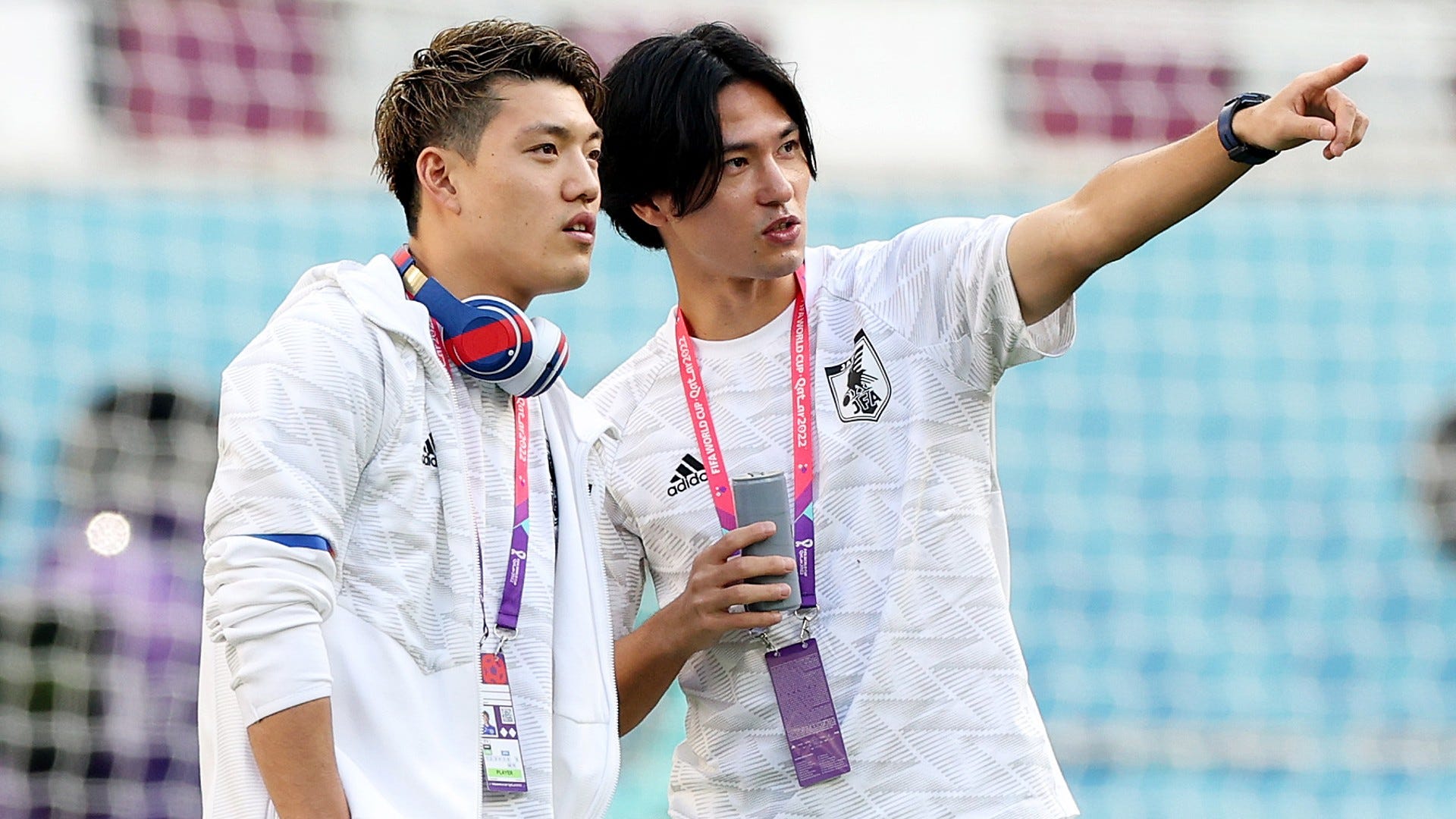 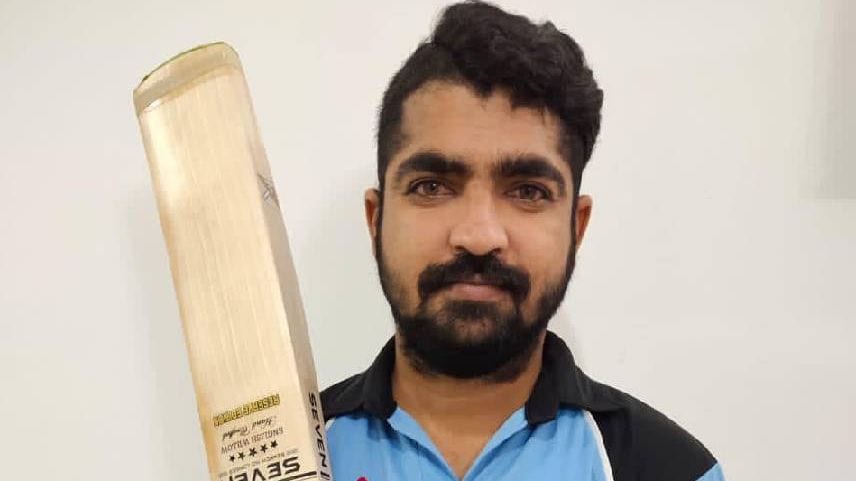 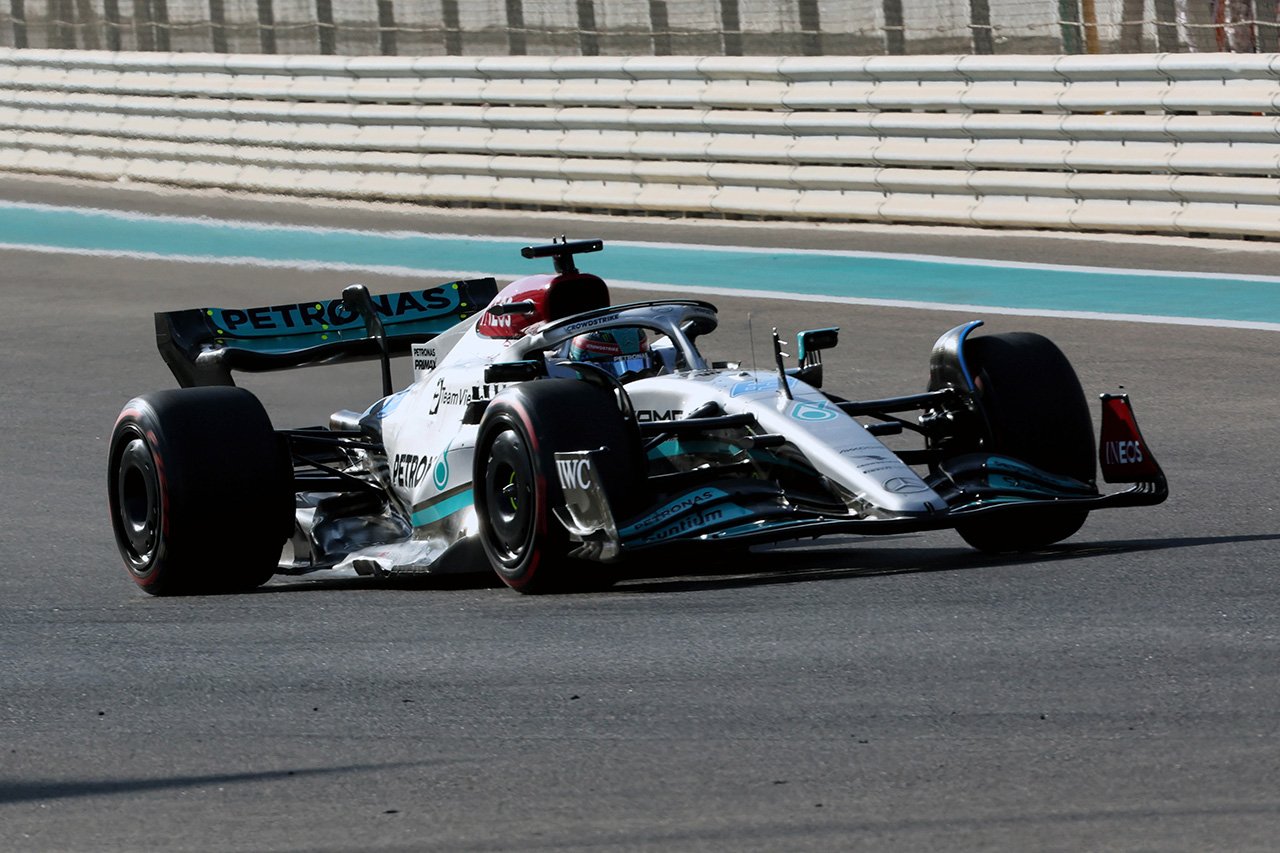