In the teaser video, 3 MCs Kim Shin-young, Jang Won-young, and Na In-woo of ‘Gayo Daechukje’ add to the fun by perfectly recreating memory commercials from the late 90s to early 2000s .

First, while scattering the fallen leaves, “Go! Shinyoung Kim, who made CF for a drink shouting “Go!”, played the role of Woosung Jung and Ziyi Zhang, drawing laughter. There are witty parodies such as “I met my favorite 20-year-old X2” and “I’m always thirsty for the spirit of the fans!” raises the anticipation for the “Gayo Daechukje” stage that will perfectly fill the 2% lack of fan heart among K-pop Fans.

‘In-woo’ perfectly parodied Jo Sung-mo’s commercial, which created the buzzword “I want to bite you”, digesting the shrunken members saying “I like K-pop! Do you like K-pop too?”.

Next, Jang Won-young announced her rise to ‘neutro fairy’ by performing the dazzling techno dance Jeon Ji-hyun performed in a printer ad accompanied by copies of “I breathe with K-POP” and “My DNA K- POP”. In particular, since it was a popular commercial before she was even born, Jang Won-young was at a loss when she first came to the set because she didn’t know what techno dance was, but it was said that she naturally enjoying the rhythm while filming. 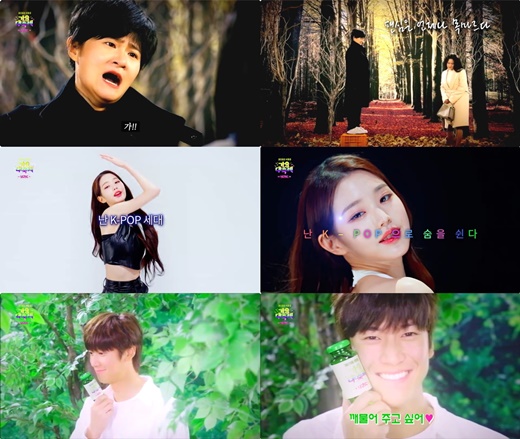 Analogue video effects were added to this, and the end of the century ‘Y2K’ sensibility summoned in 2022 gave Generation X a faint nostalgia and freshness to the MZ generation. In the main broadcast, it arouses curiosity as to what kind of fresh ideas of the neutro style will be applied to the stage to capture the taste of the viewers. 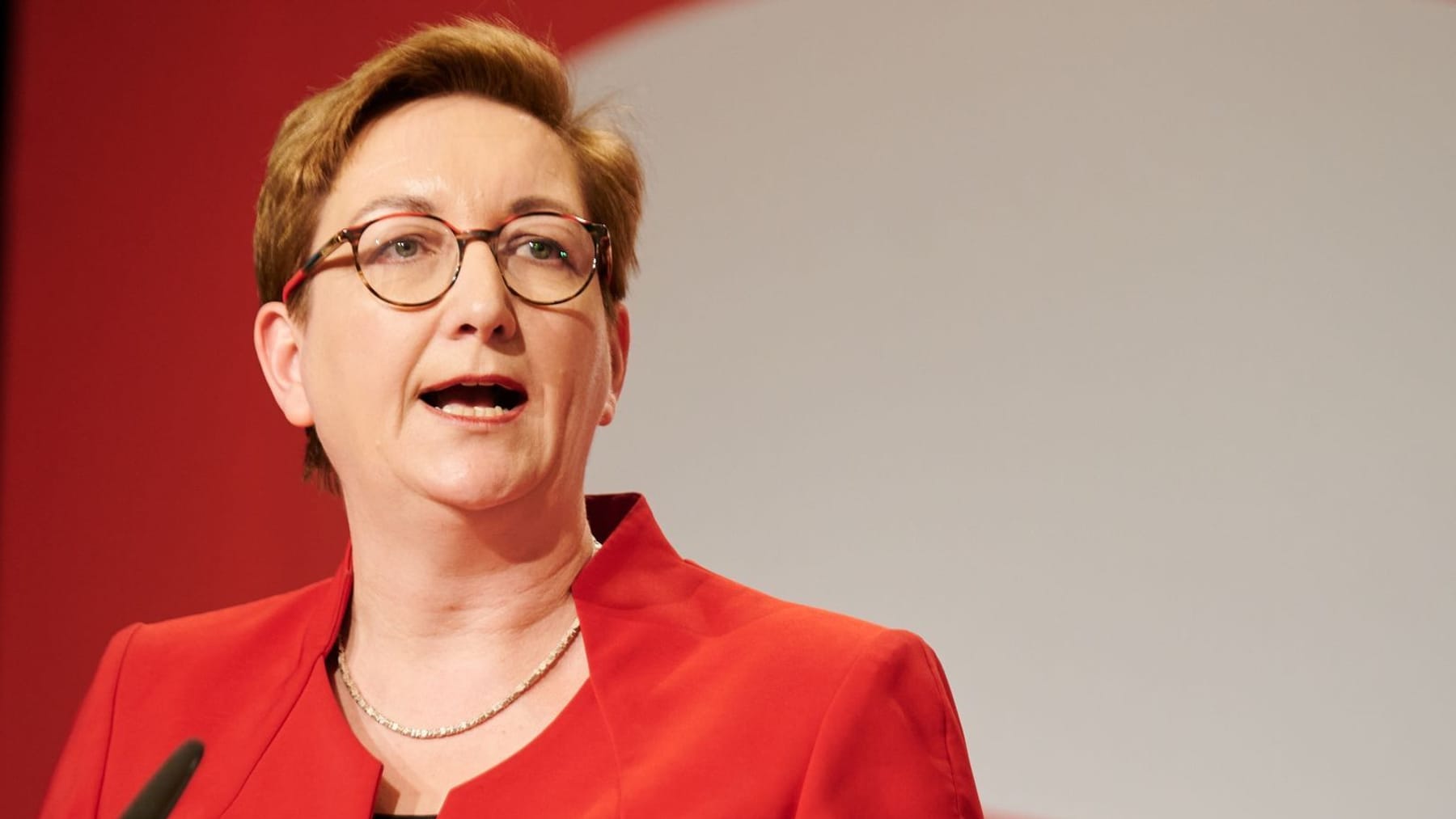 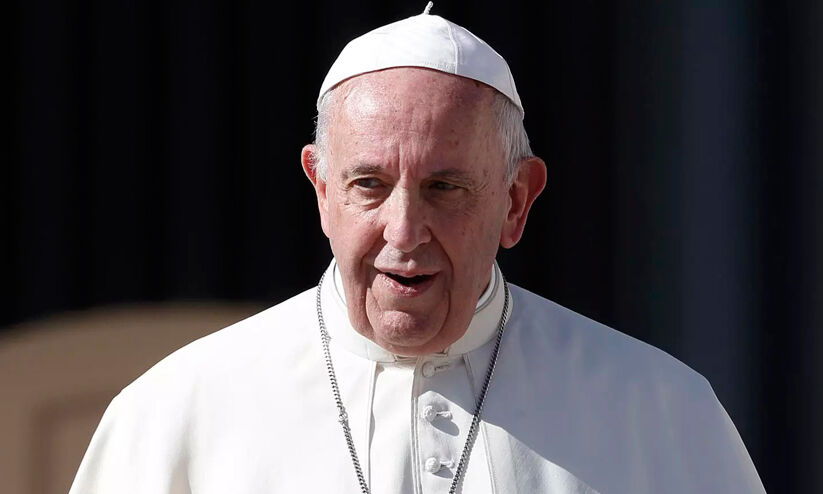 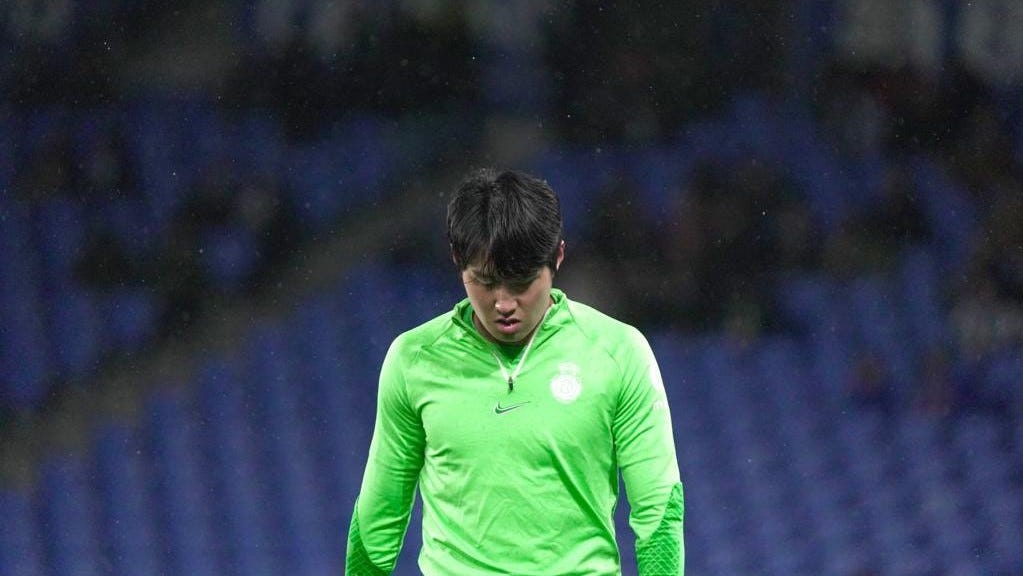