“Jianan Biography” is about to close

Co-produced by Penguin Films, Siba Films, and Youth Youjia, the costume inspirational drama “Jianan Biography” starring Zeng Shunxi will come to an end soon. In the play, Li Qian (played by Zeng Shunxi) combines appearance and double quotient, and he won a lot of attention when he appeared on the stage. With the development of the plot, there are countless role labels such as the loyal dog, the ceiling of the wife doting, and the war-damaged general. Li Qian, who is strict in his official duties, and sincere and enthusiastic, has refreshed the audience’s favorability. Zeng Shunxi is also because of his tension. Full of reputation for acting skills.

In this week’s plot, Li Qian’s belief in seeking the truth collapsed when he discovered Jade Pei, and the ensuing doubt and suspicion made his relationship with the princess shabby. When the vow to protect lifelong love is in contradiction with the family mission that he has shouldered since birth, Li Qian’s painful struggle made the audience in front of the screen worry about him. From slackness and depression to misery and then determined to turn back, Zeng Shunxi accurately grasped the details of the performance and conveyed the changes in surface emotions and deep emotion expression, which made the audience express their emotions. The difficulty of creating a role is nothing more than this: how to bring implicit emotional resonance to everyone through explicit performance is a homework that every actor has to face. Obviously Zeng Shunxi has mastered this just right, and the emotional ups and downs of the role are His polish succeeded in capturing the hearts of the audience.

The grief was only temporary, and Li Qian finally understood his heart after indulging in anger. In the plot to be aired, Li Qian shows his loyalty to redeem the princess. Will the two with twists and turns in their feelings rebuild the old as they wish? Stay tuned for the finale next week. 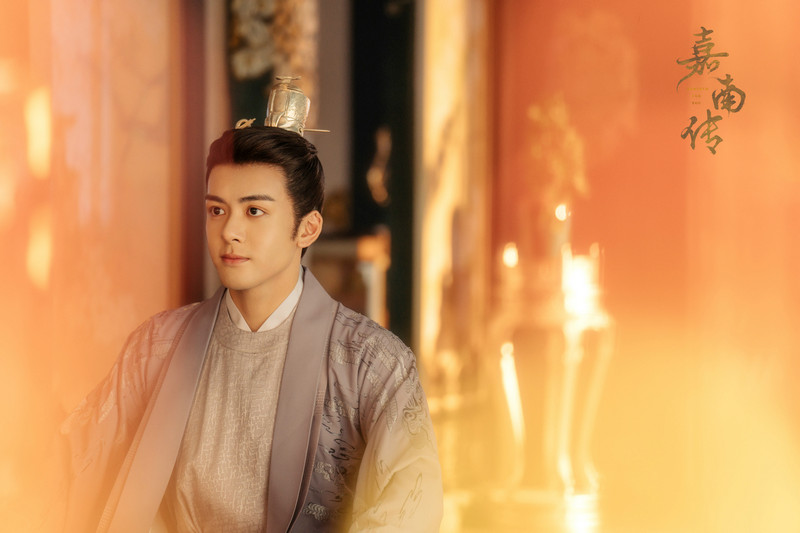 Li Qian in the play follows his heart and strives to get closer to the one he loves. Outside the play, Zeng Shunxi also maintains his original aspiration and love, and strives for the set goal. In the official 20+ documentary released by “Jianan Biography”, Zeng Shunxi talked about his ten-year “actor” appointment, frankly saying “I want to be popular because I want to have more choices”, and he will stand at the top of the pyramid. There is a capital that overlooks everything. The sober and transparent Zeng Shunxi used his personal experience to convey positive energy to the audience: Since he has identified a path, even if he staggers, he must go on indefinitely, be responsible for the script, and be responsible for the role. “Stay yourself firmly, this is the only thing that can be supported. place”. Behind the role is inseparable from the actor’s intentional interpretation. It is Zeng Shunxi’s humble and responsible attitude that has led to the audience’s favorite Li Qian. He hopes that he can interpret more wonderful roles, continue to work hard on the actor’s road, and ride the wind and waves.

Every Sunday at 20:00, “Jianan Chuan” is locked. The protection of the country and the nation is not finished, and the family home Antai will finally come.

China Net Entertainment reproduced this article for the purpose of conveying more information, and does not represent the views and positions of this website.

Article content is for reference only and does not constitute investment advice. Investors operate accordingly at their own risk.

Boiling in front of the boiled rice shop The girl was humiliated – got up. Grabbed a knife and stabbed, 1 dead, 1 injured

Look what I found Don’t give up...

HBD, a surprise to the director! “Phachara...