In MBN’s ‘Fight with God’ broadcast on the 16th, Jo Young-nam appeared as a guest.

On this day, the MCs mentioned that Cho Young-nam congratulated his ex-wife Yoon Yeo-jung when he won an Oscar for the movie ‘Minari’, saying, “The best revenge for the cheating man.”

When asked, “Did you not think that a huge aftershock was coming?” Jo Young-nam said, “I didn’t at all.” “How cool is that? It’s an American joke. Isn’t it fun?” he said.

Gura Kim said, “In a way, it is a national achievement, an honor, and a great pride in the cultural world.” Just saying congratulations doesn’t sound like me. I don’t know why the reporter called me.” He said, “I felt like I got the best revenge for having an affair.”

Then, Jo Young-nam said, “I was kicked out because I had an affair, so I succeeded as a painter, and didn’t he work hard to become a star? It was a good case because the two broke up.” 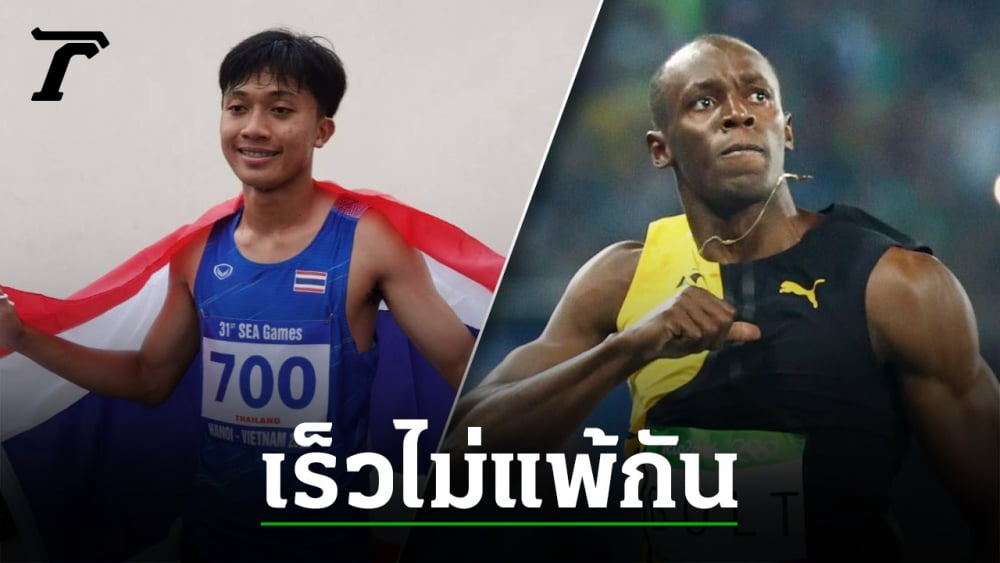