NASA predicts a distance of 590 million km
It is closer at 370 million km than the further 960 million km.
Simultaneous occurrence of closest phenomenon and misposition, a rare cause
“You can see Jupiter’s rings and moons with binoculars”

▲ Juice, which will explore Jupiter and its moons, will be launched in 2022.[사진제공=NASA/ESA]

[아시아경제 김봉수 기자] Jupiter, the largest planet in the solar system, will be closest to Earth in 59 years on the 26th. In particular, it attracts attention because the Sun, Earth, and Jupiter are expected to coincide at about the same time, that is, Jupiter will be placed on the opposite side of the Sun when viewed from the Earth.

According to the National Aeronautics and Space Administration (NASA) on the 21st, the misposition of Jupiter and the sun occurs once every 13 months, and the proximity of the Earth and the planet Jupiter occurs approximately once a year. However, these two phenomena rarely occur at the same time.

But this time it happens. This is because the phenomenon of misalignment will occur on the 26th, and the closest point between Earth and Jupiter will occur on the 25th. Therefore, this time of year is the best time to observe Jupiter from Earth. Jupiter shines unusually bright and high in the night sky. This is the best observing opportunity for amateur enthusiasts with only binoculars or a small telescope, and is best in a dark, dry place in the high mountains. Adam Kobelsky, an astronomer at NASA’s Marshall Space Flight Center, said: “A few days around the 26th would be a very good time to observe Jupiter. We need to find the star (Jupiter),” he said.

Earth takes 365 days to revolve around the sun, but Jupiter takes about 4333 days. NASA estimates that the distance between Earth and Jupiter on the 26th will be about 590 million km. Considering the farthest distance is about 960 million km, it’s pretty close. The last time Earth-Jupiter made this close was in October 1963. It is close enough to be able to see Jupiter’s rings and three or four of the Galilean moons with good binoculars rather than an astronomical telescope. These are the satellites first identified in the 17th century by the astronomer Galileo Galilei, who proposed the heliocentric theory. Of Jupiter’s 79 moons, four of the largest will be visible. Io, Europa, Ganymede, Callisto, etc., which look like a few bright spots outside the edge of Jupiter.

Of these, Europa is estimated to have a huge sea of ​​ice and there is a possibility that life can exist, so the ‘Europa Clipper’ probe will be launched in 2024. Jupiter’s most important observation point, the Great Red Spot, requires using a more powerful and large aperture astronomical telescope. With an area of ​​approximately 16,000 km, the Great Red Spot is estimated to be the largest typhoon in the solar system. It rotates at a tremendous speed of about 470 to 685 km/h with the speed of the wind, and is expected to be formed as deep as the distance between the earth’s seabed and the International Space Station (ISS). 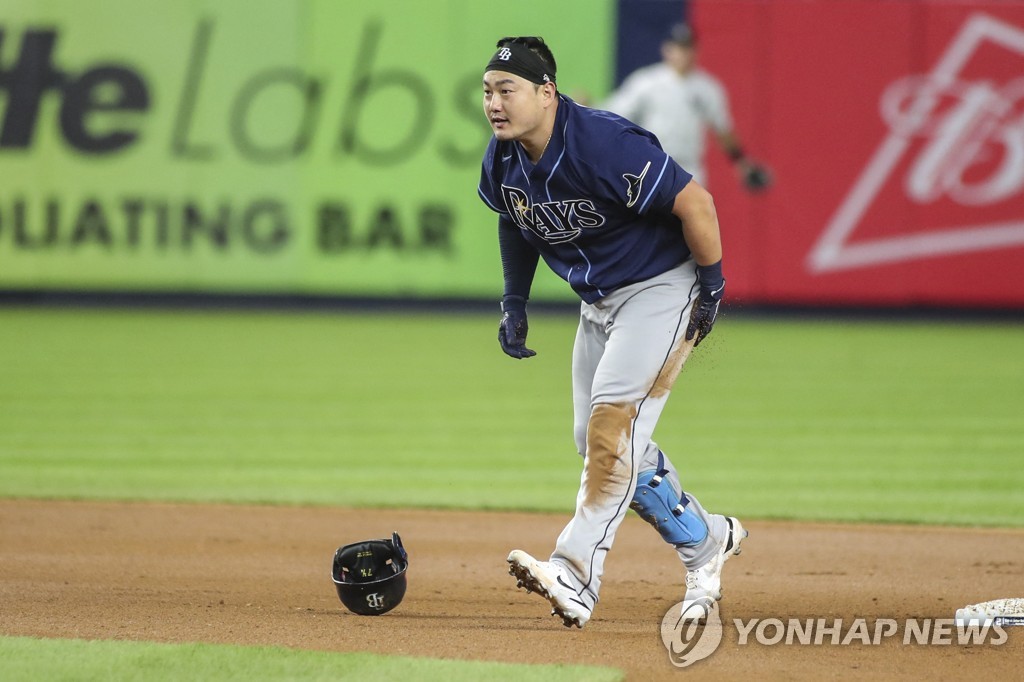