K-League 1 I want to catch Hwang In-beom I want to buy a pair of handcuffs for Seoul manager Ahn Ik-soo. 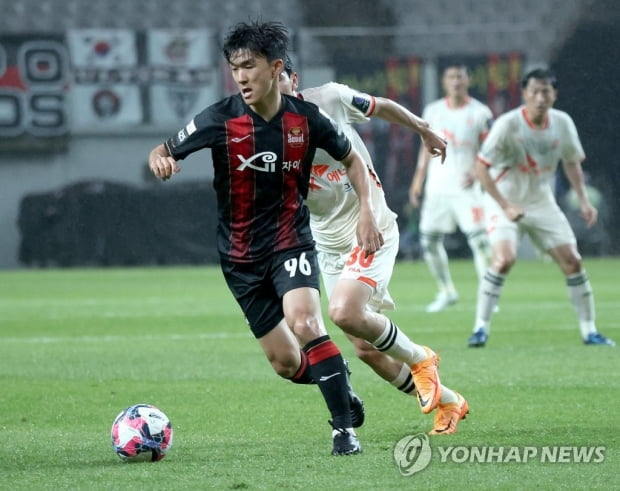 Hwang In-beom temporarily suspended his contract with Rubin Kazan (Russia) in April and signed a short-term contract with Seoul until the end of June.

After Russia invaded Ukraine, FIFA introduced special rules to protect foreign players and coaches playing in these leagues in March. According to these rules, Inbeom Hwang came to Seoul.

However, as the war prolonged, FIFA decided to extend this regulation by one year.

Hwang In-beom may continue to play in Seoul after June, but his trajectory is in the fog.

It is known that European clubs such as France and Germany are paying attention to him, who has already proven his outstanding ability.

Although he played only 7 games, the Seoul club and fans are hoping that Hwang In-beom, who has established himself as the team’s core strength, will continue to play in Sangam-beol.

On the 22nd, Seoul fans hung up a placard expressing their wishes for Hwang In-beom to remain with the team in the crowd at the Seoul World Cup Stadium ahead of the home match between Ulsan Hyundai and Hana OneQ K League 1 2022 Round 17.

He met with reporters before the game and said, “Hwang In-beom is a player who means a lot not only to Korean football but also to the fans.

He continued, “I wish there was an opportunity to make a good story together.

I know the fans have the same aspirations,” he said.

However, coach Ahn briefly added, “As a senior who played soccer, I have a (different) heart.”

As a director, I wanted to catch Hwang In-beom, but it sounded like I didn’t want to block the opportunity for him to realize his big dreams on a higher stage.

Coach Ahn said, “It is important not to over cheer and do it in a line that everyone can sympathize with.”

On the other hand, Ulsan manager Hong Myung-bo said, “We share problems with the players and recognize them together.

Today, I will finish with ‘zero’ conceding.” 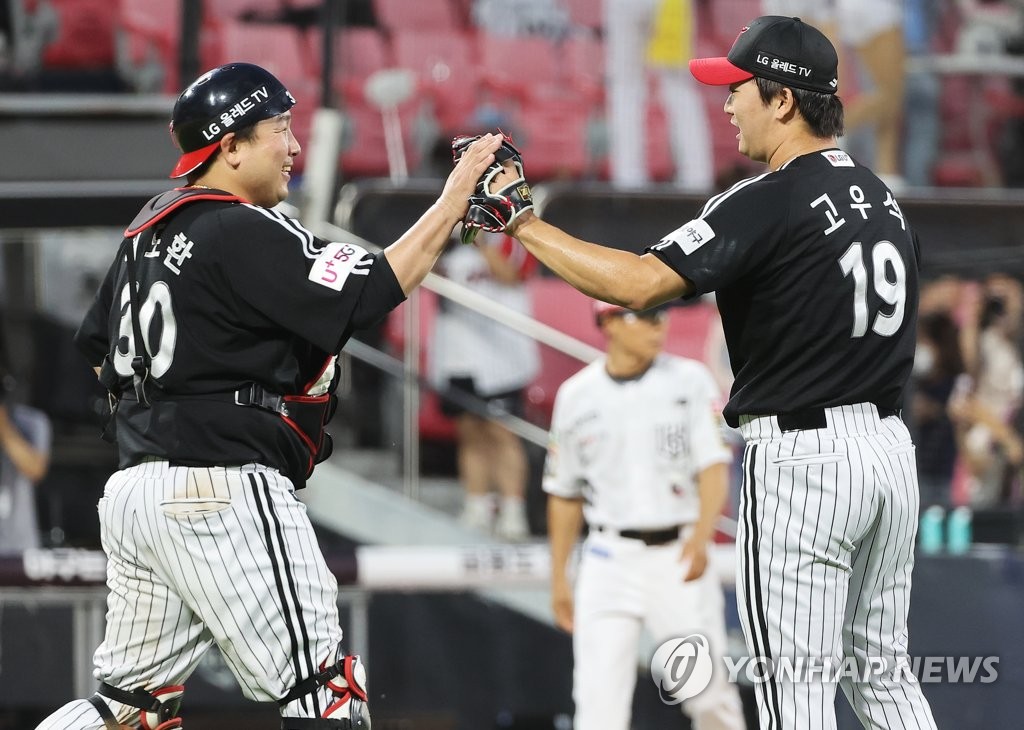 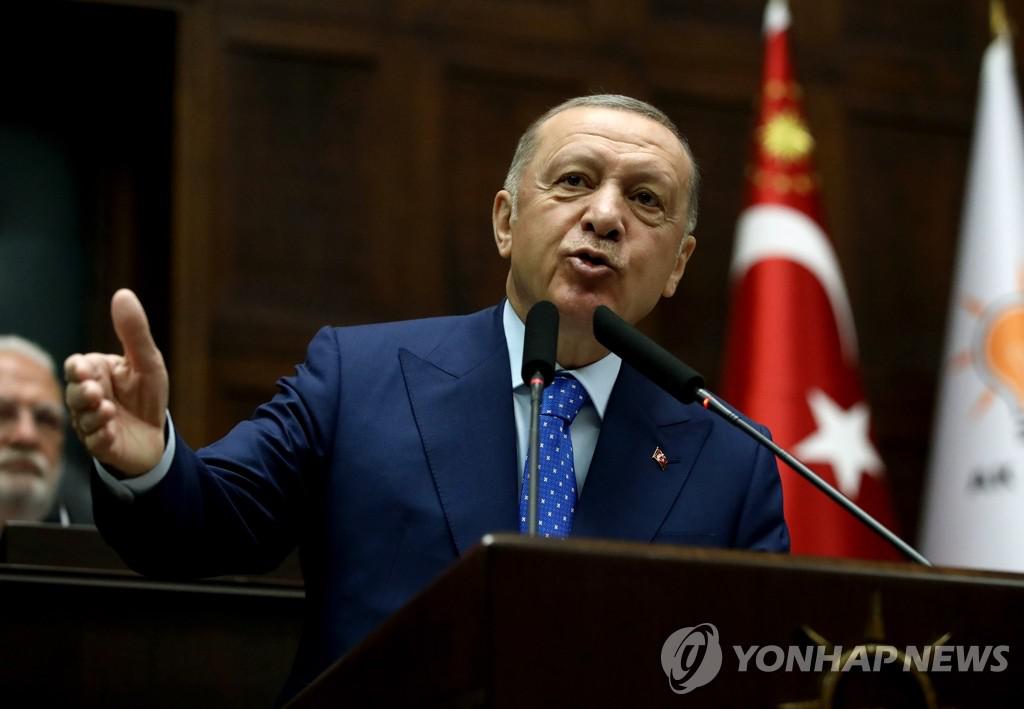 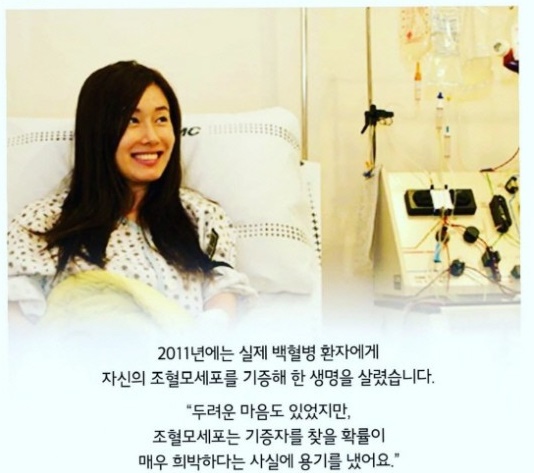