Moscow
Kazakhstan’s health ministry says 164 people have been killed in a week of protests in the country over rising fuel prices. The government has said only 16 policemen and 26 protesters were killed. The death toll from the protests is expected to rise further if the actual figures are released.

Almaty, the largest city, has the highest death toll – 103. As protests continue, people have set fire to government offices. Among those killed here were three children, including a four-year-old girl. Earlier, the health ministry said 2,200 people had been injured and sought treatment in the city alone. Meanwhile, President Qasim Jomar Tokayev said that 5,800 protesters had been detained in various places within a week. He said on Sunday that law and order in the country had been restored and government offices seized by protesters had been recaptured. Tokayev said foreign-backed militants were behind the protest. At the request of the president, the Russian-led Collective Security Treaty Organization announced that 2,500 Russian troops would be sent to the country on peace missions.

Russian TV Mir24 reported that gunfire was also heard Sunday from Almaty. The Almaty airport, which was seized by protesters, is expected to reopen on Monday.

With the government deregulating oil prices, fuel prices have skyrocketed in the country, leading to popular protests. Second, the protests that began in the western part of the country spread to other parts of the country. Meanwhile, Karim Massimov, a former intelligence chief, was arrested yesterday on suspicion of plotting to overthrow the government. He was rushed out of the post and immediately arrested. 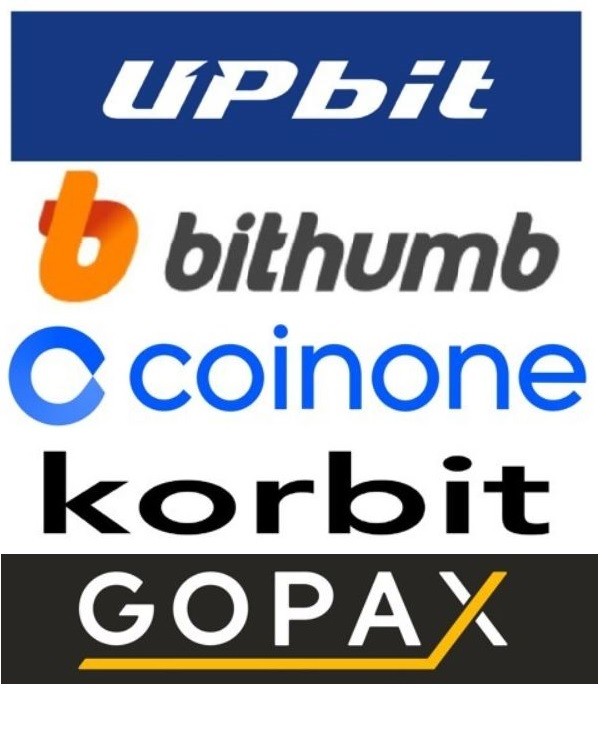 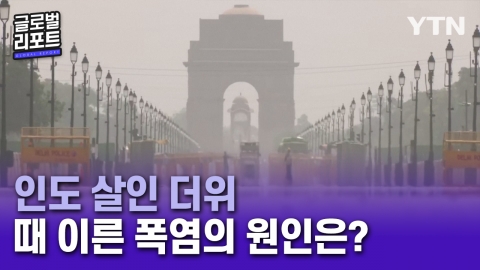 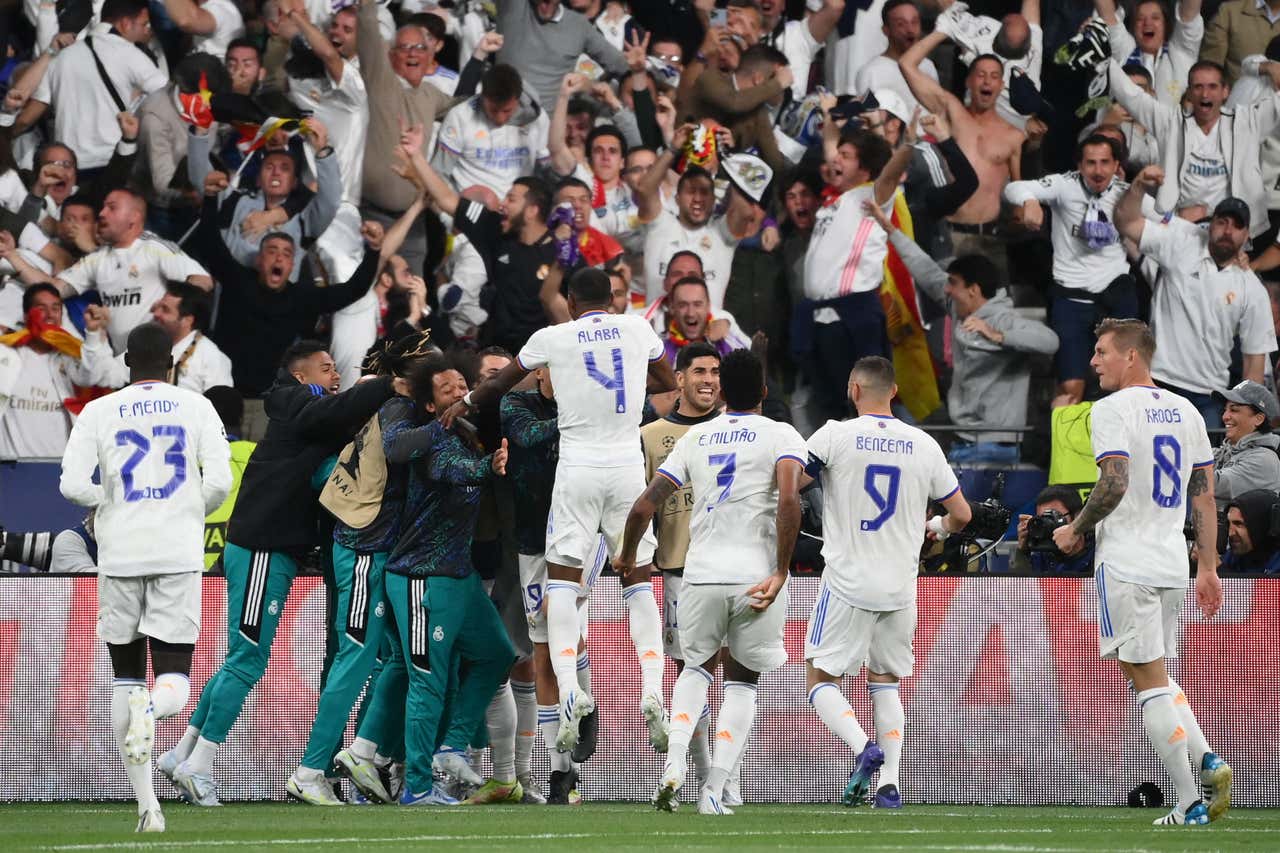