(Seoul = Yonhap News) Reporter Lee Mi-ryeong = KB Securities announced on the 8th that Samsung Electronics[005930]Regarding the company, it maintained a ‘buy’ investment rating and a target price of 1 million won, saying that the CEO premium is expected due to the personnel appointment the previous day.

The three division system, which had been maintained for 10 years, including DS, CE, and IM, was reorganized into two divisions, DS and CE, IM, and it became a two-top system, with Vice Chairman Han Jong-hee as the head of the set division and CEO Kyung-hyeon Kye as the head of the DS division.

Kim Dong-won, a researcher at KB Securities, said, “The two new CEOs are engineers from the development department with a high level of technical understanding, and it is expected that they will be able to secure technological leadership in the future.”

“The synergy effect is expected as the set business strategy and the development process of the parts business (DS/DP) are integrated,” he said. It will have a positive impact on strategy formulation.”

In addition, in the DS division, it was expected that Kye-Hyun Kye, a former engineer, would focus on expanding the front-end process and developing new technologies in the semiconductor and display divisions rather than marketing. 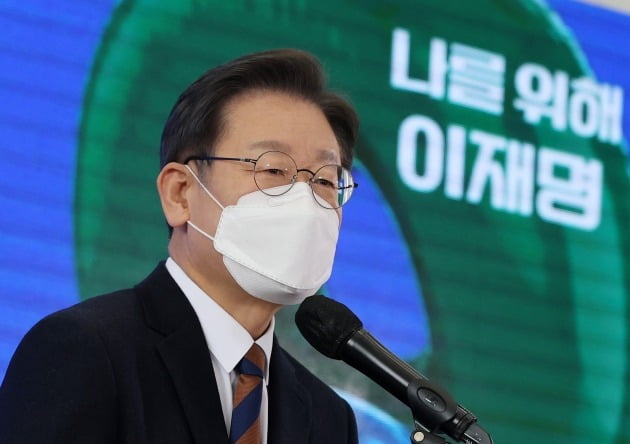 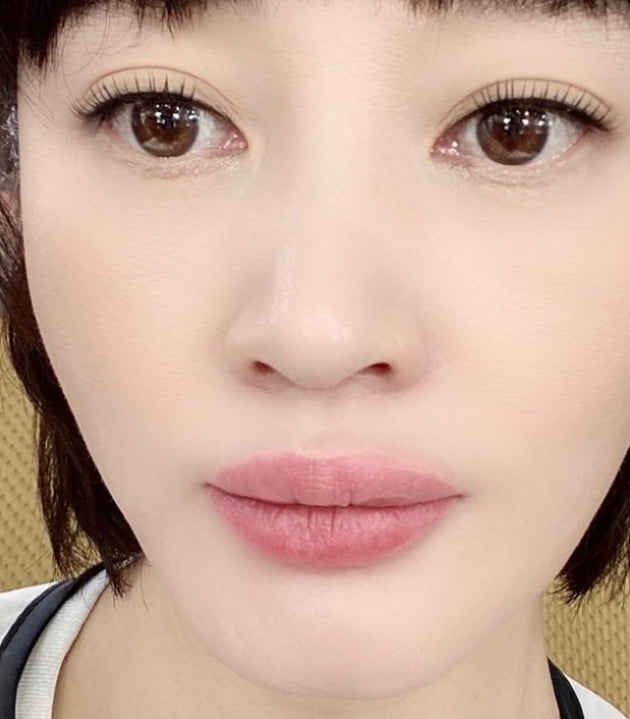 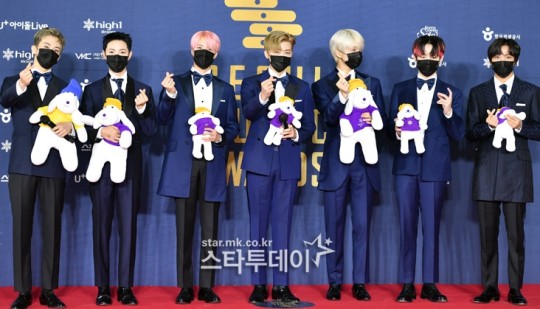 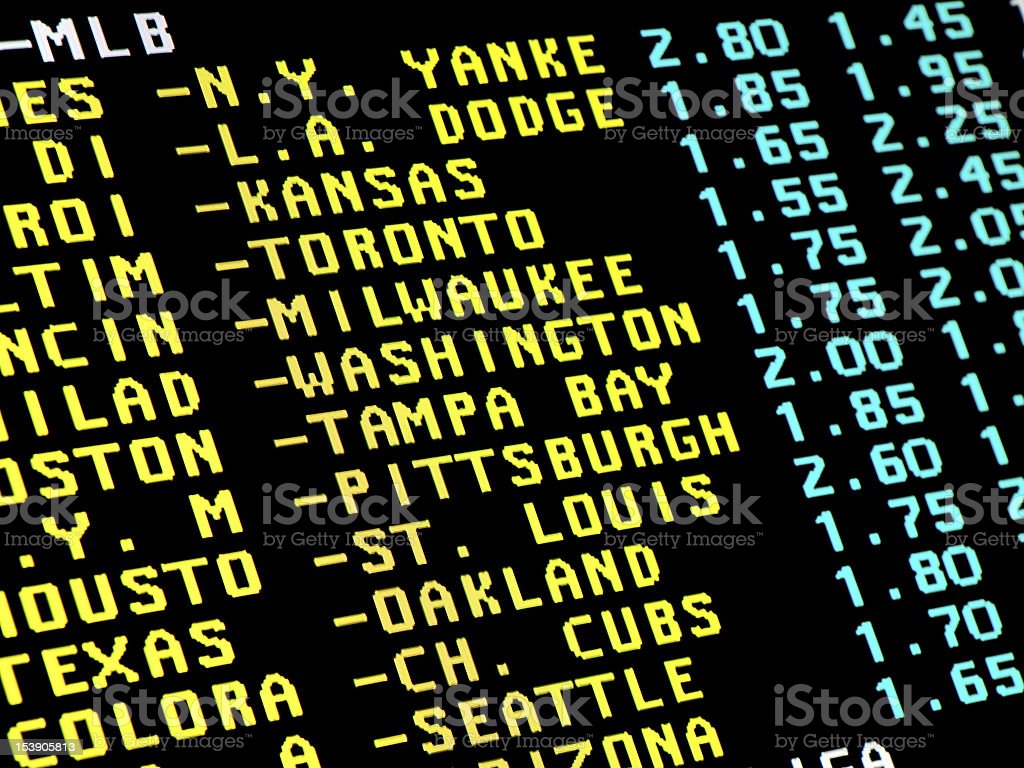