The Centre for Health Protection of the Department of Health announced late on Friday (21st) that a total of 738 environmental samples were collected in 40 pet stores and related warehouses, of which 30 were positive. The latest test results showed that I Love Rabbit, 545 Lockhart Road, Causeway Bay Environmental samples collected by I Love Rabbit at Tai Po Plaza were also positive. Anyone who has been in the above-mentioned stores from January 7 to 18 must be tested according to the compulsory testing announcement, and employees will be sent to quarantine centers for compulsory quarantine.

There are currently 8 cases in the pet shop group

The department said that a total of 30 samples collected from pet stores were positive. The latest discovery was that environmental samples from I Love Rabbit at 545 Lockhart Road, Causeway Bay and I Love Rabbit at Tai Po Plaza were also positive. For the sake of prudence, the above-mentioned newly added Two pet stores will be included in the mandatory testing announcement. Anyone who has been in the above two stores from January 7 to 18 must be tested according to the mandatory testing announcement; the employees of the two stores will be arranged to undergo mandatory quarantine at the quarantine center.

The department stated that, given that the hamster samples taken by the Agriculture, Fisheries and Conservation Department from the pet store earlier tested positive for the virus, the epidemiological investigation and laboratory results obtained by the comprehensive center at this stage cannot preliminarily rule out that the environmental samples were caused by pets infected with the virus. positive test result. 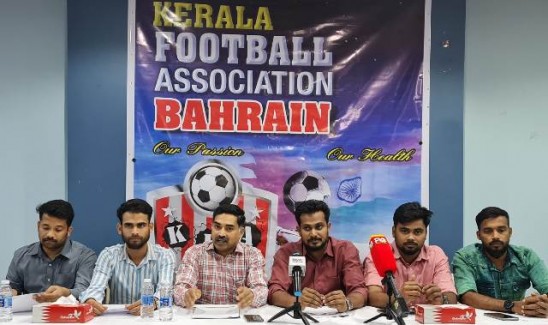 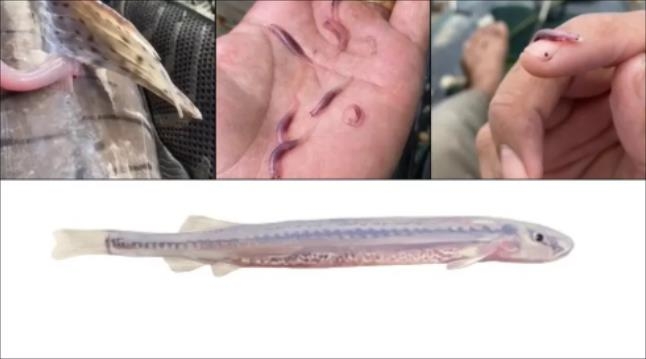