Couple Shin Min-ah and Kim Woo-bin were also caught on a date in Paris, France on the 16th. However, at the time, AM Entertainment, the agency of the two, emphasized that the trip to Paris was the actor’s personal life, and said it was difficult to confirm.

Meanwhile, Kim Woo-bin and Shin Min-ah admitted that they are dating in July 2015 and have been dating for eight years. 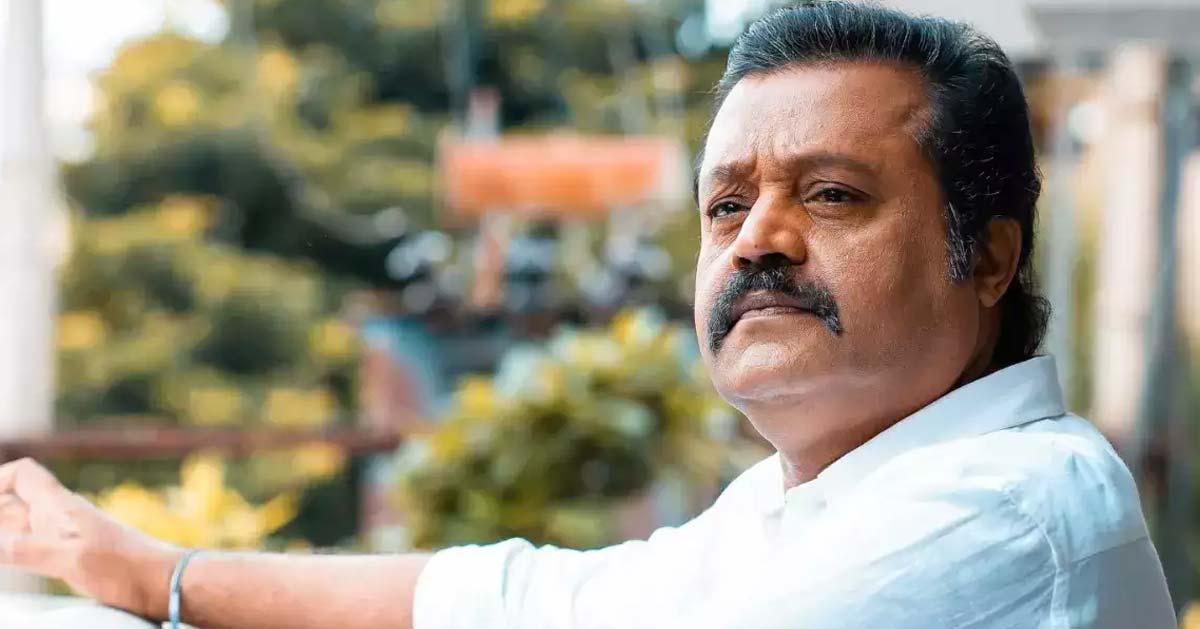