Kim Young-bae, a member of the National Assembly’s National Assembly Defense Committee, announced on the 19th that he had proposed the ‘Amendment to the Military Service Act’ to allow alternative military service for pop culture artists such as the group BTS.

In addition, it includes the content of determining the conditions for the admission of arts and sports personnel, which are currently determined by the enforcement decree, according to the law.

The current Military Service Act states that individuals with special skills in the field of arts and sports prescribed by Presidential Decree, recommended by the Minister of Culture, Sports and Tourism, can be transferred to arts and sports personnel.

However, the Military Service Act Enforcement Decree does not define popular culture as a specialty in the fields of arts and sports.

As a result, stars in the popular culture field such as BTS cannot be incorporated as art or sports personnel.

In 2018, BTS was awarded the Hwagwan Order of Culture for their contribution to spreading the Korean Wave and the Korean language, and met the criteria for adding art and sports personnel to the Military Service Act amendment proposed by Representative Kim.

Rep. Kim explained, “I proposed the amendment to the Military Service Act to open a way for pop culture artists who have achieved global achievements like BTS to fulfill their military service obligations through alternative service.”

“The economic and social contribution of Korean pop culture artists active on the international stage is beyond imagination,” he added.

According to a poll carried out by Realmeter on the 14th and 15th at the request of the National Defense Commission, 60.9% of respondents were in favor of revising the Military Service Act, and 60.9% opposed the revision of the an amendment to the Military Service Act, which would transfer pop culture artists who contributed to promoting national prestige, such as BTS, to arts and sports personnel were 34.3% each. 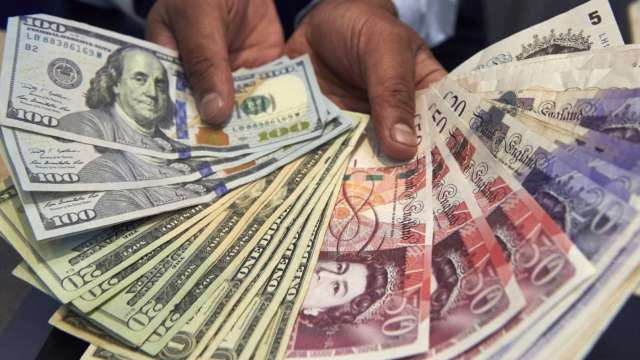