Kirin Tantivet, the best runner of the Thai national team Who recently broke the record of running 10 km in Thailand in the “Bangsaen 10” running competition with a time of 29.47 minutes, winning second place. Came to experience the Trac 101, an indoor and outdoor treadmill set up on the 4th floor within 540 meters of a Real Digital Park to set a record for a treadmill on 20 September.

Kirin talks about his work in Bang Saen10 That is a very proud work of Thai statistics inscription. Because this is the first official road race in my life. If there is no hill He could have made a better time. But it’s a fun run. admit that the weather is hot, that unfamiliar effect on the body I started to feel it at the 8th mile. The winner, John Muiburi Umburu from Kenya, who clocked 29.38 minutes, had never faced speed before. but know that I just went to a half marathon in Bali, it took about 64 minutes, so I’m more familiar with the weather. as well as road running experience

Kirin said that after the injury Until having to withdraw from SEA Games 2021 in Vietnam, had to rest for 2 months, just returned to practice 2 months before competing in Bangsaen 10, although he should have to practice 4-5 months actually, making time willingly, but confident that if there is time to practice He will definitely make better time.

When asked if there were any plans to enter the road race again. Including another big event in Thailand is the Buriram Marathon, which will run at the end of January next year, Kirin said he would have to consult with the coach. But the plan must be focused from now on. with running tracks who have to do a record to qualify for the World Championship of 5,000 meters it has to be done at 13.05 and 10,000 meters has to be done at 27.10 if they come back to run the road again There probably September-October next year.

As for the goals at the 19th Asian Games in Hangzhou, China at the end of September, Kirin said he knows his opponents well. Two Japanese runners took part in the Bowerman Track exercise. One of them is close, called Hyoka Endo, as well as a Bahraini runner. to know how to train Of course, the aim is to win a gold medal, while the Olympic Games in Paris 2024 hope to qualify again. The lesson from the Tokyo 2020 Olympics is to maintain good physical condition. The previous time was spent trying to make time to qualify. Make it when it’s time for the final race. So the body is not good. 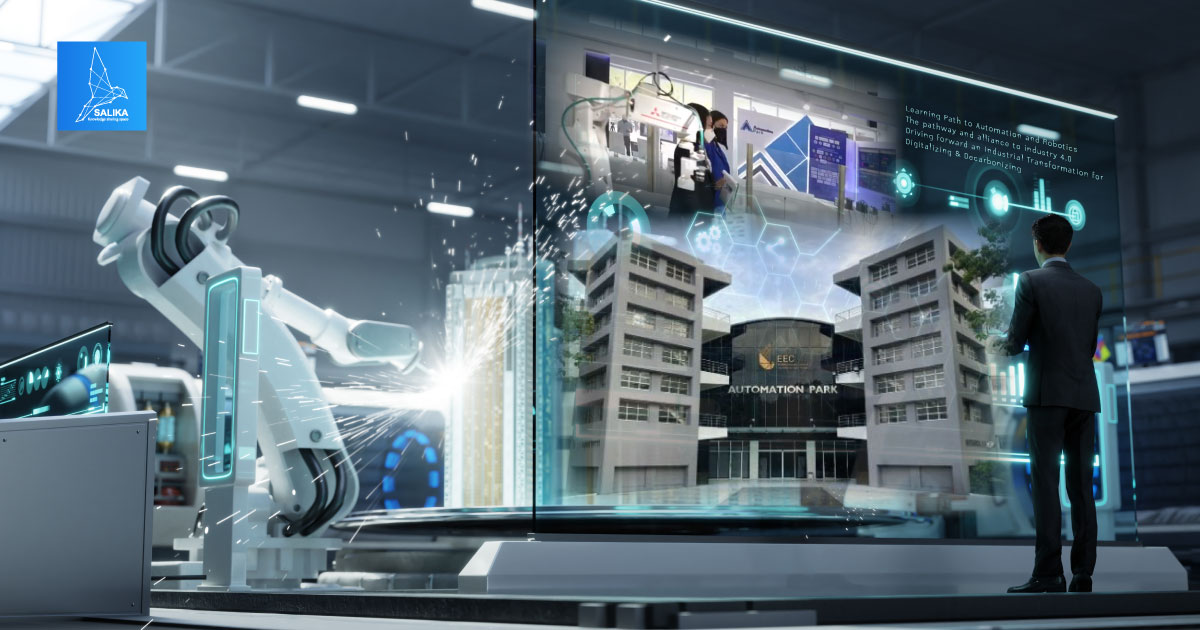 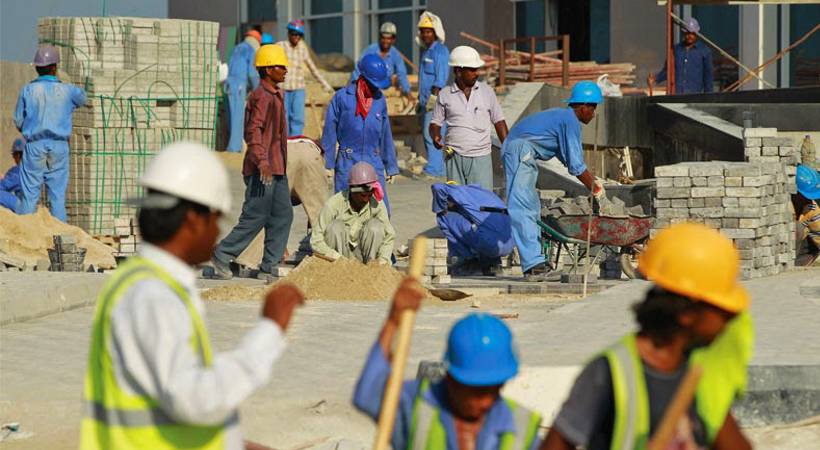