It is not clear how long the leave will last. It is not uncommon for the party secretary to seek leave during the election phase. It is noteworthy that Kodiyeri Balakrishnan is stepping down after the arrest of his son Bineesh in a financial deal related to the Bengaluru drug case. It is learned that when Kodiyeri asked for leave at the party meeting, there was no discussion about it. Kodiyeri did not vacate the post of secretary when he went to the US for treatment. The party secretariat was in charge of day-to-day operations.

At the party state secretariat and committee meetings held last week, the party leadership took a stand in favor of Kodiyeri Balakrishnan. The party was of the view that the father should not be held responsible for the wrong done by his children. Kodiyeri informed the meeting that he and his family would be attacked for being the party secretary and if so, he would resign, but the demand was not accepted. The central leadership also took a positive stance. However, there are indications that the assessment that the opposition will use the Bineesh issue as a campaign weapon in the run-up to the local body elections has led to a vacancy.

Apart from that, there are indications that he shared with the leaders the regret that the party did not support the intervention of the central agencies against the family. The Chief Minister was also not ready to intervene in Bineesh’s case. The CM had made it clear that it would deal with the family legally and that neither the government nor the party could support it.

While the government and the party are on the defensive, Kodiyeri, who is facing charges in the name of his son Bineesh, is of the opinion that it is better to stand aside. The party was in a state of organizational inability to defend itself when the opposition raised the issue of gold smuggling and the Beanish. 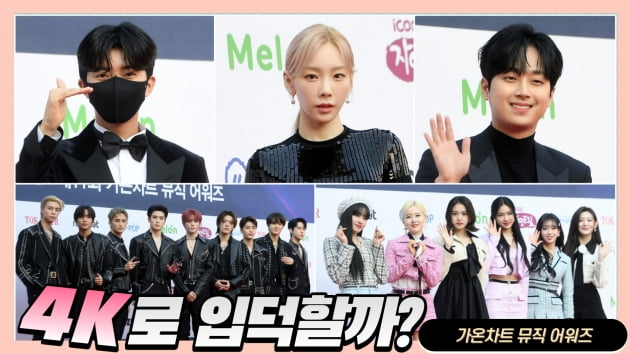 90% Of Small Business Owners See a Bright Future for Their Businesses, A New 2022 Study Finds

This year has started with a recently conducted study by Visa Global, Back to Business Study, which revealed a couple of days ago that as You struggled with not getting opportunities: Pathan with praise for young players

The Indian squad for the limited overs series against the West Indies was announced by the selection committee yesterday. Rohit Sharma’s return to the squad