The Korea Communications Commission (KCC) said in the ‘Licensing Fee Adjustment Opinion’ released on the same day, “There is a need for a sufficient social discussion about the public responsibilities and priorities that public broadcasting should promote, and the selection method thereof.” ․Priorities should also be considered in determining resource allocation for current affairs, education, culture, and entertainment,” he said. He also said, “It is necessary to reexamine whether public broadcasters must produce commercial programs that do not have any problems in producing them in the private sector.”

The Korea Communications Commission also said, “Active restructuring plans such as honorary retirement are only part of the plan.” “KBS should continue to promote management innovation that exceeds the normal level of general companies, such as improving the efficiency of manpower management.” Above all, he emphasized, “In order to adjust the license fee, it is necessary to clearly explain the usage of the license fee. In addition, he emphasized the necessity of forming a license fee committee, saying, “We need to minimize political influence in the composition of the license fee decision process and come up with a way to make decisions responsibly.”

The Korea Communications Commission further said, “It is necessary to revise the relevant laws and regulations so that the socially necessary public responsibility and license fee level are reviewed and confirmed on a regular basis (3 years or 4 years, etc.). You can also consider how to do it,” he added.

At the plenary meeting that day, Ahn Hyung-hwan, a standing committee member, said, “I watched the KBS drama ‘Lee Bang-won’. It is the first KBS historical drama in 5 years since ‘Jang Yeong-sil’ in 2016, but perhaps because of the production cost, shabby battle scenes and awkward scenes stood out. Netflix’s ‘Squid Game’ costs 2.2 billion to 2.8 billion won per episode, but it is said that the production cost of ‘Lee Bang-won’ is 600-700 million won per episode. It clearly shows the situation of KBS, which cannot satisfy the viewers who have raised their expectations through OTT and the sense of duty to make a historical drama,” he said.

Ahn Hyung-hwan, standing committee member, however, said, “In order to make an impression, a consensus on the definition, role, and function of public broadcasting must be formed. If you upload it urgently, you will inevitably get caught up in controversy again. “The fairness and reliability issues pointed out by the license fee public debate committee need to be resolved to a large extent. It should also be taken into account that it is a corona phase”, “You have to show the value of the license fee through your own efforts,” he said. Previously, in a survey conducted by the Public Debate Committee on 209 members of the public participation group in May, 79.9% were in favor of the license fee increase, and 56% of the evaluations were ‘not working’ as to whether ‘KBS is fulfilling its role as a public broadcaster’.

Standing member Kim Hyo-jae was also concerned that, “(If you look at the opinion), the license fee increase plan, wrapped in the term realization of license fees, may be mistaken as if the Korea Communications Commission had agreed to it.” Hyo-jae Kim, a member of the committee, said, “In KBS, labor costs account for 36.8% of the financial resources. MBC is 21.7% and SBS is 15.1%. “There are more executives than employees,” he argued. “The discussion should be prioritized.” This means that we need to discuss the realization of license fees on the premise of solving “KBS’s negligent management”.

On the other hand, Vice Chairman Kim Hyun said, “With the license fee frozen for 40 years, it is impossible for KBS to perform its official duties properly. This is possible when the financial structure is stable. In order to become a public broadcasting company that is reborn with the people, it is essential to stabilize the financial structure.” He also said, “There is a lot of interest in K-content, but the National Assembly points out why KBS can’t do it. Even in order to create K-contents, there must be an in-depth discussion on the plan to adjust the license fee,” he added.

Korea Communications Commission Chairman Han Sang-hyeok said, “Everyone will agree that it is necessary to realize the license fee in order to faithfully fulfill public responsibilities and cope with changes in the media environment. . It is possible to form a consensus through public broadcasters’ self-improvement of transparency and active reform and self-help efforts.”

The 21st century license fee increase plan appeared in 2007, 2010, and 2013, but all were abandoned by the National Assembly. As of 2020, KBS’s financial structure is 47.3% for license fees, 16.1% for advertisements, and 36.6% for others. If the increase bill passes the National Assembly, the proportion of license fees is expected to rise to 58%. In 1981, the license fee of 2,500 won was about 629 won in today’s value, so there is an analysis that the license fee has actually dropped to a quarter of the level. The license fee has been integrated into the electricity bill since 1993 and is recognized as a ‘quasi-tax’. At that time, instead of giving up 1TV commercial ads, KBS took a method to increase the collection rate and saw the effect of increasing the license fee.

Skill level = out of this world real superheroes. For more IG: callmetev #… 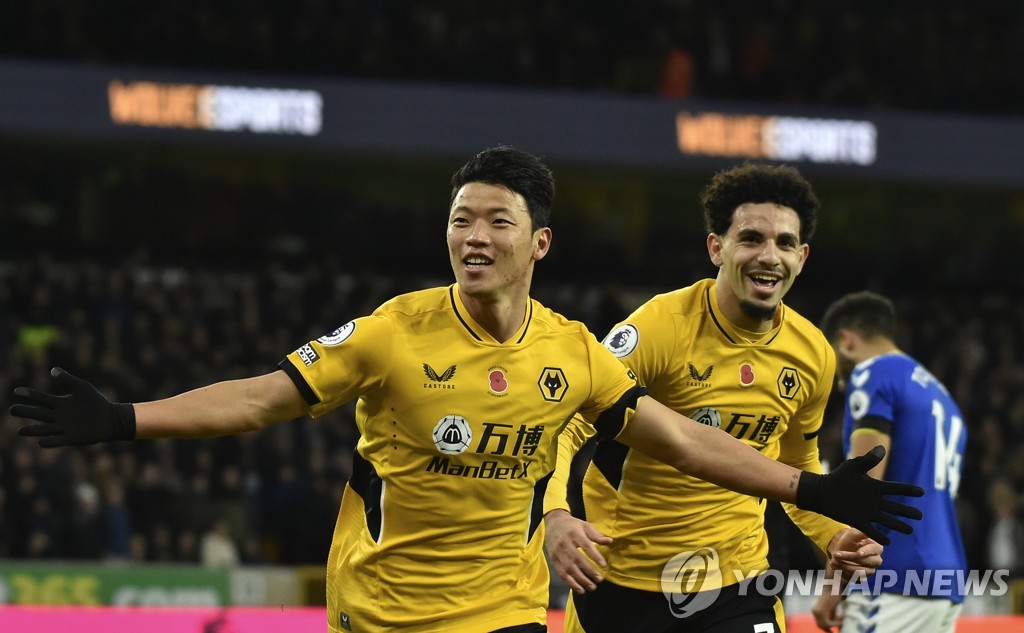 We say “Sorry” with a hug #fyp #goldenretriever #hug…

We say “Sorry” with a hug 🤗 #fyp #goldenretriever #hug