[마이데일리 = 김종국 기자] With the draw for the 2022 World Cup finals in Qatar approaching a week away, various prospects are pouring in.

The 2022 Qatar World Cup finals group draw will be held in Doha, Qatar on the morning of the 2nd of next month (Korean time), and the FIFA World Cup finals group draw has been confirmed and announced on the 23rd. In the group draw for the 2022 World Cup in Qatar, the top 7 countries in the FIFA ranking to be announced on the 31st of the World Cup finals, including the host country Qatar, will receive the top seed. FIFA allocates the top seeds from Port 1 to Port 4 in the order of FIFA ranking. On the other hand, the three teams that will join the finals after going through the European World Cup qualifier play-offs and intercontinental play-offs scheduled for June will be included in Port 4.

Korea, which ranked 29th in the FIFA rankings in February, is likely to be assigned to Port 3. Korea played the final match against the United Arab Emirates (UAE) on the 29th while accumulating FIFA ranking points by winning 2-0 in Group A of the Asian final qualifying round for the 2022 World Cup in Qatar, Iran, held on the 24th.

On the 27th, British media The Sun introduced the results of the group draw, which was conducted virtually by applying FIFA’s seed allocation method for the group draw. In the virtual group lottery conducted by this media, it was found that Korea, along with France and Denmark of Europe, were assigned to Africa’s Mali and Group G. The defending champions France were the winners of the 2018 World Cup in Russia. Korea had the experience of defeating Germany in the final match of the group stage while being assigned to Group F with the defending champions Germany at the 2018 World Cup in Russia.

The Sun predicted that England would be assigned to Group D along with Germany to form Group of Death. Germany, which is ranked 11th in the FIFA rankings in February, is expected to have a difficult time getting a top seed in the group draw for the 2022 World Cup in Qatar. Germany is likely to join the draw for Port 2, and the group that includes Germany in this draw is highly likely to be the group of death.

For the 2022 World Cup in Qatar, 19 out of 32 participating countries have been confirmed. After the preliminary rounds on each continent, which will be held until the 30th, 29 countries will be confirmed, except for those participating in the playoffs.

In Europe, 10 countries including France, Germany, Belgium, England and Croatia have confirmed their qualification for the World Cup. Italy lost to North Macedonia in the World Cup qualifier play-off and was eliminated, and Portugal, Poland, Sweden, and Wales are aiming for the finals through the play-off. In South America, Brazil, Argentina, Ecuador and Uruguay have confirmed their qualification for the finals, while Peru, Colombia and Chile are competing for one ticket to the intercontinental playoff.

Read Also  Clay Thompson returns for the first time in 31 months - 17 points to help the Cavaliers beat the Cavaliers.

In North and Central America, where fierce competition for the World Cup finals is taking place, Canada, the United States, and Mexico occupy an advantageous position in the competition to obtain three direct tickets to the World Cup finals. In the African region final qualifier, 10 teams were divided into five groups and played against each other to determine the five teams to advance to the World Cup, while Algeria, Tunisia, and Egypt finished the first match of the final qualifier with victories, increasing the possibility of qualifying for the World Cup. 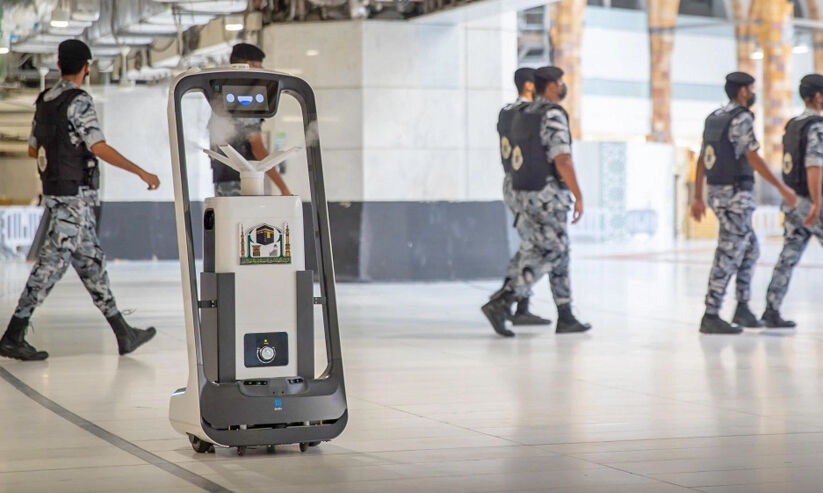 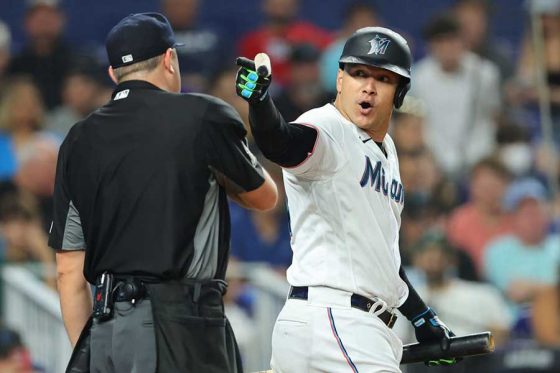 Henan: The precipitation has weakened significantly, and the torrential rain process is basically over
Posted onJuly 6, 2022July 6, 2022