The government has started in earnest with an ambitious plan to build a 50-qubit quantum computer.

On the 9th, Minister of Science, Technology and Information and Communication (Ministry of Science and ICT) Lee Jong-ho held a ‘reporting session on the establishment of a 50-qubit quantum computer and the development of a quantum Internet’ at the Korea Institute of Standards and Science in Daejeon.

This report was prepared to quickly fill the technological gap with leading countries in the field of quantum computing and quantum communication with the goal of becoming one of the four powerhouses in quantum technology by 2030, and to announce that Korea has started full-scale quantum system business.

If you look at the examples of the leading countries, IBM in the US announced a processor that processes 127 qubits, and Google released a 53 qubit product.

In a quantum computer, ’50 qubits’ is a level at which information on the scale of 2 to the 50th can be calculated, and a quantum computer can outperform a digital computer in at least some problems, a reference point with so-called ‘quantum supremacy’. is considered

According to an industry insider, Korea has only succeeded in experimenting with quantum computers of less than 10 qubits in laboratories, and it is evaluated that the research results and technology level as well as the overall research ecosystem are insufficient compared to the selected countries.

◇ The first goal is to build 20 qubits over the next three years… Study diagram of ‘quantum entanglement’ technology
The two projects that Korea is promoting this time are ‘quantum computing research infrastructure construction’ and ‘quantum Internet core technology development’. From this year to 2026, KRW 49 billion and KRW 45.6 billion will be invested, respectively.

At the briefing session on the same day, Lee Yong-ho, head of the business unit of Standard-yeon Yeon, announced a plan to build a 50-qubit quantum computer.

In the first stage, the standard research institute will build a 20-qubit quantum computer by the end of 2024 and try to demonstrate cloud services.

Director Lee Yong-ho, who introduced this plan, emphasized, “It is difficult for domestic conditions alone, so we need to seek expert advice from overseas and, if necessary, send domestic researchers abroad for training.” did.

The detailed task of quantum internet core technology to be carried out by 2026 was explained by Joo Seong-jin, ETRI project manager.

The plan is to develop entanglement transmission technology necessary to transmit quantum information, and to conduct research on quantum memory, a core technology of quantum repeaters, based on this.

◇ Minister Lee Jong-ho “It is a difficult challenge, but the road that must be taken”
Minister of Science, ICT and Future Planning Lee Jong-ho opened the report on the same day and expressed his sense of urgency, saying, “If we do not pursue technology quickly now, there may be no chance of re-challenge to secure competitiveness in quantum technology in the future.”

He continued, “Compared to leading countries, the level of technology is still low and the scale of investment and manpower is absolutely insufficient. It is clear that it is a difficult challenge, but it is a path that must be taken for a great leap forward in quantum technology.”

Minister Lee also urged cooperation with regard to quantum cryptography, saying, “The quantum Internet for quantum magnetic connection is still lacking in basic technology, so it is imperative that industry-university-research capabilities should be gathered to catch up with technology-leading countries.”

In addition, domestic industry-university-related research institutes related to the quantum industry gathered at more than 50 institutions, including 29 companies that cooperate to build and utilize quantum computing, such as LG affiliates, Samsung Display, POSCO, and LiQON.

They take on their respective roles in the project and cooperate with research institutes from the initial stage of research, constructing related industrial ecosystems and creating services.

On the same day, an agreement ceremony was held with a partner company for the establishment and utilization of quantum computing.

They plan to cooperate with domestic hardware (HW) development and operation, such as advising on system requirements and cloud service operation plans in the 50-qubit quantum computer construction project.

The official council will be launched at the end of this month. 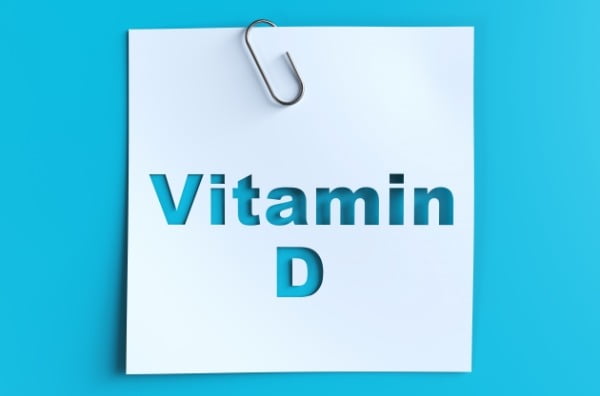 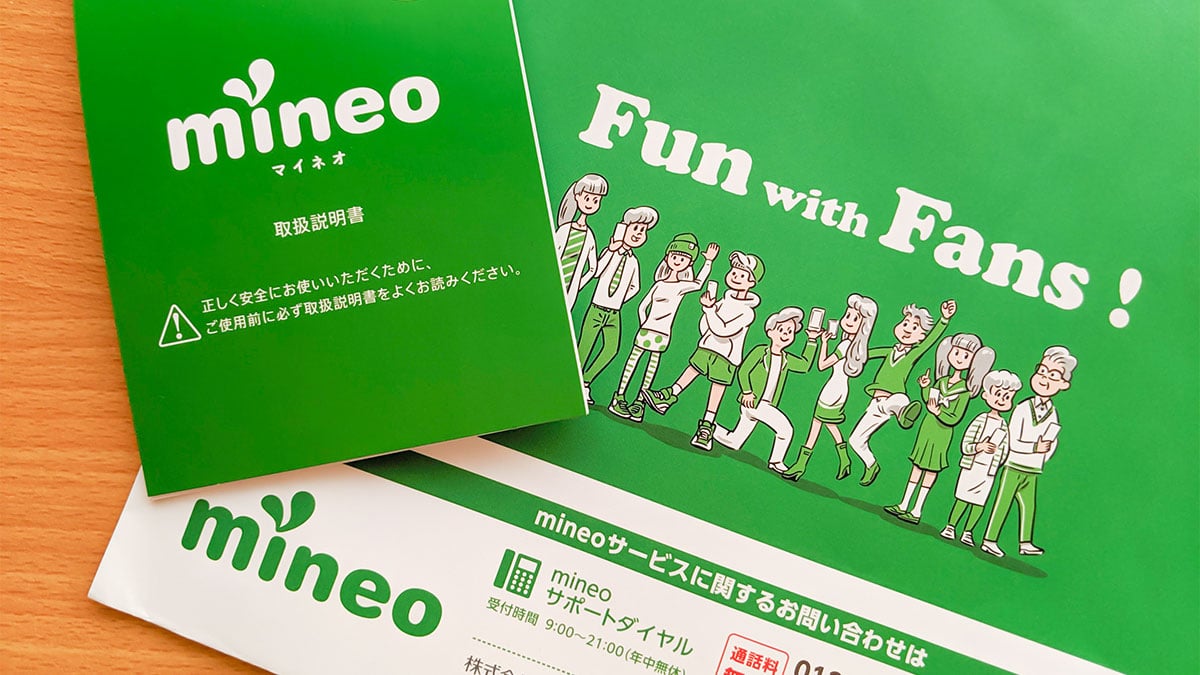 mineo is altering the referral ambassador process from August 24th! It is no longer a lottery, and the month to month restrict has been taken off – OREFOLDER

mineo is altering the referral ambassador process from August 24th! It is no longer a lottery, and the month to month restrict has been taken off – OREFOLDER 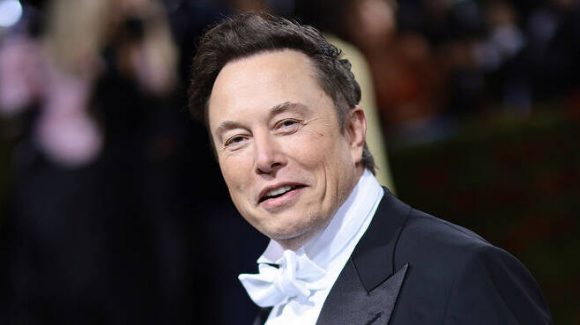 Bad routines vs. great patterns in the early morning 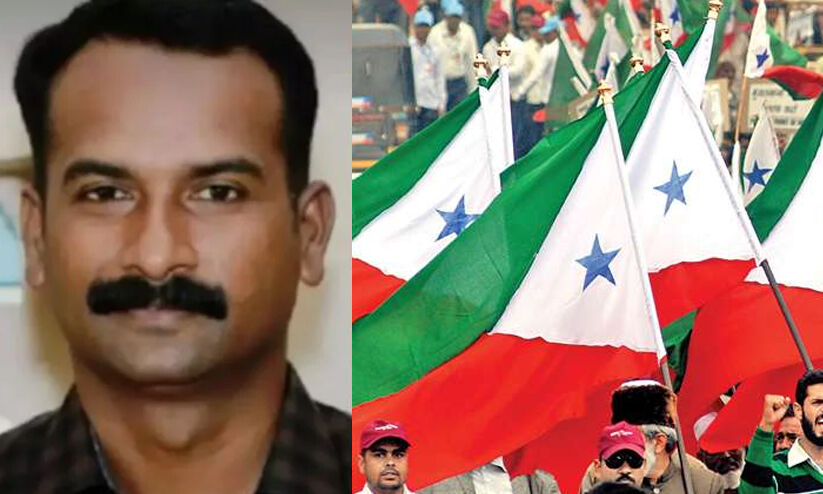