(Busan = Yonhap News) Reporter Young-gyu Min = To commemorate the 60th anniversary of the establishment of diplomatic ties between Korea and 15 Latin American countries, the Korea-Latin America Future Cooperation Forum, jointly hosted by the Ministry of Foreign Affairs and the city of Busan, opened in Busan on the 5th and entered its two-day schedule.

In this forum to discuss ways of friendly cooperation between the two sides, 10 ministers and vice ministers of Latin America, including the Ministers of Foreign Affairs of Costa Rica and Honduras, the Minister of Energy and Minerals of the Dominican Republic, and the Minister of Agriculture, Food and Rural Affairs of Guatemala, and the heads of diplomatic missions in Korea, officials of Korean government ministries, businessmen, and international relations More than 200 people, including experts, attended.

At the opening ceremony held at the Paradise Hotel in Haeundae-gu, Busan this morning, Minister of Foreign Affairs Park Jin delivered the opening remarks in Spanish.

Minister Park said, “Korea and Latin America celebrated the 60th anniversary of establishment of diplomatic ties this year, and now, in a period of great transformation in the international political and economic order, it is necessary to recall the special ties of the past. We will try to improve our relationship,” he said.

In a welcoming speech, Busan Mayor Park Hyung-jun said, “I ask for active support and support from the representatives of each country who attended this event so that the 2030 World Expo, which will be a place for the pursuit of prosperity for mankind, can be held in Busan.”

During the forum, Mayor Park holds a series of talks with the heads and vice ministers of eight Latin American countries to discuss ways to promote friendly cooperation and ask for support for the Busan Expo 2030.

At the welcome dinner held at the Westin Chosun Hotel in Haeundae on this day, a promotional video for the 2030 Busan Expo will be screened, and the atmosphere will be heightened with a performance of Cardi, the main character of the Expo promotional song, and a Taekwondo Poomsae demonstration by Dong-A University Physical Education students.

Forum participants also plan to visit Hyundai Motor Studio and the North Port area, where the 2030 Busan Expo will be held on the morning of the 6th. 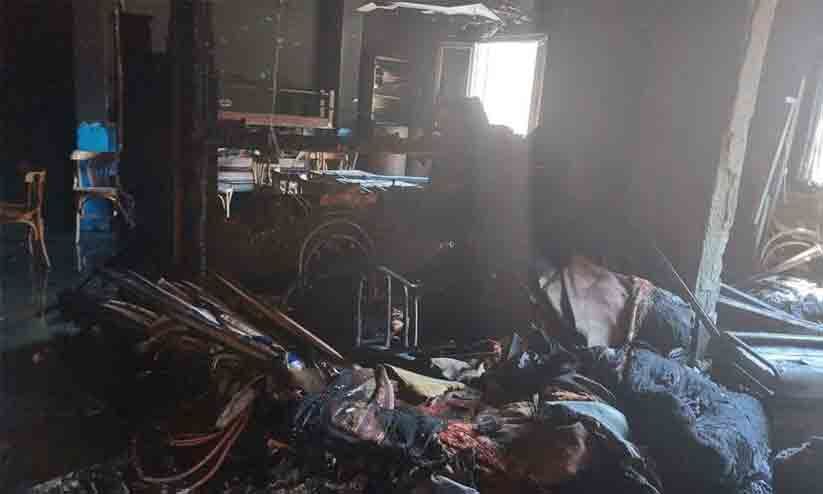