In the heart of the automotive industry, Michigan
3 trillion won invested… Production scale 50GWh per year
In the second quarter, the 4th plant with Stellantis

Korean battery makers are speeding up the establishment of local factories in cooperation with major US automakers. It is a move in line with the Joe Biden administration’s ‘Buy America’ policy and a strategy to preoccupy the rapidly growing North American EV battery market.

LG Energy Solutions announced on the 25th (local time) that it would build a third joint plant in Lansing, Michigan, together with General Motors (GM), the No. LG Energy Solutions CEO (Vice Chairman) Kwon Young-soo said, “The 3rd plant, located at the heart of the American automobile industry, will serve as a gateway to the birth of millions of electric vehicles.”

The establishment of the new plant will be promoted by Ultium Cells, a joint venture between LG Energy Solution and GM. The total investment is $2.6 billion (about KRW 3.11 trillion), and construction is scheduled to start within this year and be completed in the second half of 2024. It plans to start mass production in the first phase from 2025 and increase the annual production scale to 50 GWh. This is an amount that can produce 700,000 high-performance electric vehicles that can travel more than 500 km on a single charge.

The joint venture is already building a first plant in Ohio and a second plant in Tennessee. Plant 1 will start operating this year and plant 2 starting next year. LG Energy Solution plans to secure an annual output of 120GWh or more through three factories. Based on this, GM plans to convert all production vehicles to electric vehicles by 2035.

LG Energy Solution will also build a joint plant with an annual 40GWh capacity with other automakers, Stellantis. We are currently looking for a candidate site, and we have set a plan to start construction in the second quarter of this year and start production in 2024. In addition, LG Energy Solution plans to secure more than 40GWh of its own plant alone. Including independent investment, LG Energy Solution’s production capacity in North America reaches at least 200GWh.

The reason for such an aggressive investment is that the US electric vehicle market is expanding significantly. IHS, a market research firm, predicted that the North American EV battery market will grow from 46GWh last year to 143GWh in 2023 and 286GWh in 2025. The average annual growth rate is 58%.

Other battery makers are also moving quickly. SK On decided to invest 5.1 trillion won and build a joint plant with Ford in Tennessee and Kentucky with an annual capacity of 129 GWh. Separately from the joint venture with Ford, SK On is building two factories in Georgia at an investment of 3 trillion won. The first plant with a scale of 9.8GWh will be put into operation in the first quarter of this year, and the second plant (11.7GWh) will be put into operation in the first half of next year. This means that it has secured a battery plant with a total capacity of 150GWh in North America alone. Samsung SDI also decided to establish a joint venture with Stellantis and is looking for a site. The plant to be operated from the first half of 2025 will produce 40GWh per year. 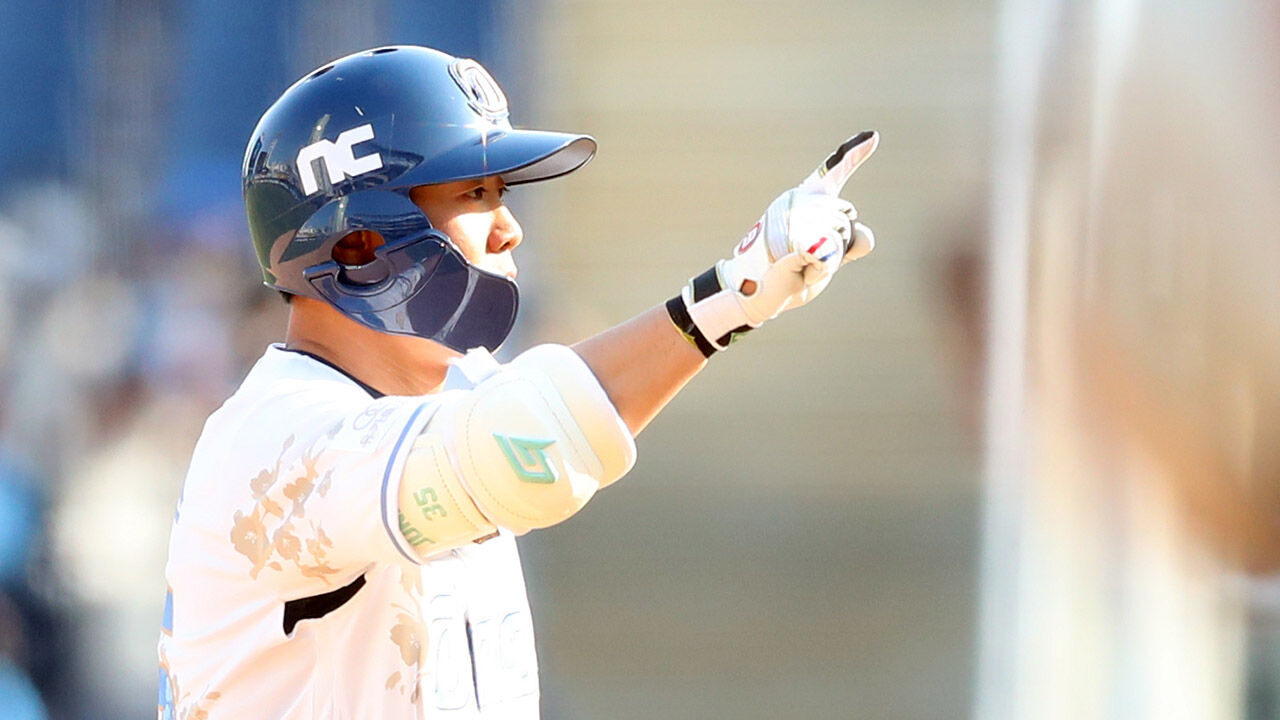 Sony is preparing to release the Xperia 1 IV in Thailand soon, priced at 48,990 baht. The Xperia 10 IV is also coming.