(Tokyo = Yonhap News) Correspondent Lee Se-won = It was confirmed on the 4th that there was a case in which a Korean who entered Japan was quarantined at a hotel several hundred kilometers from the arrival airport under the direction of the authorities. 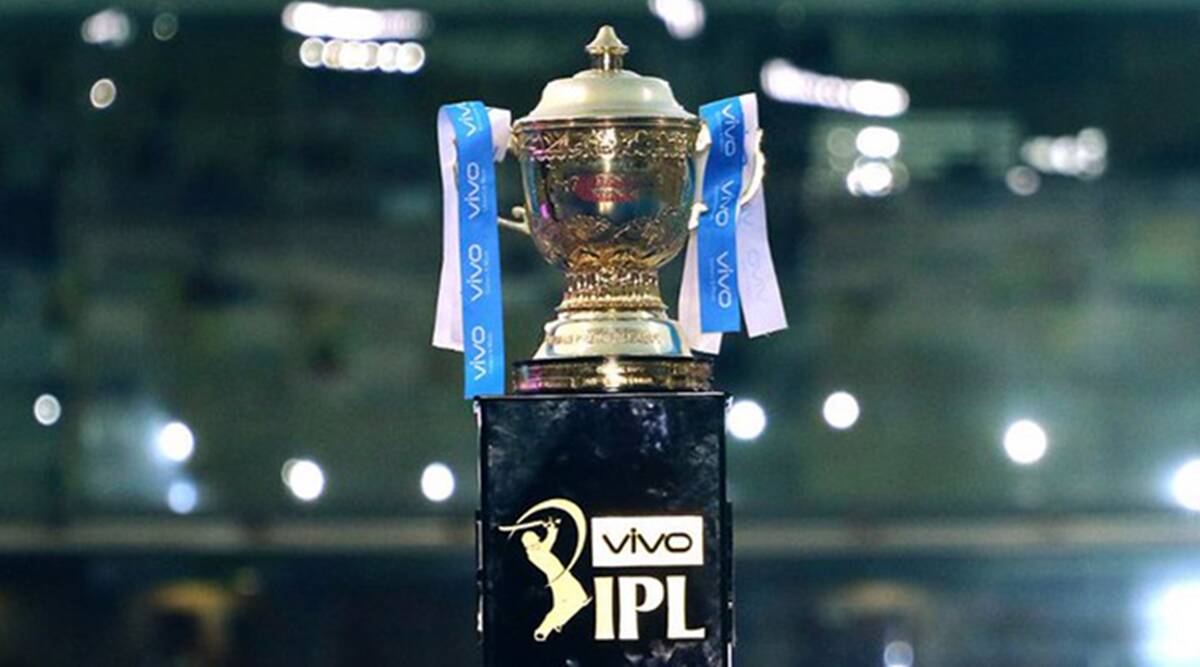 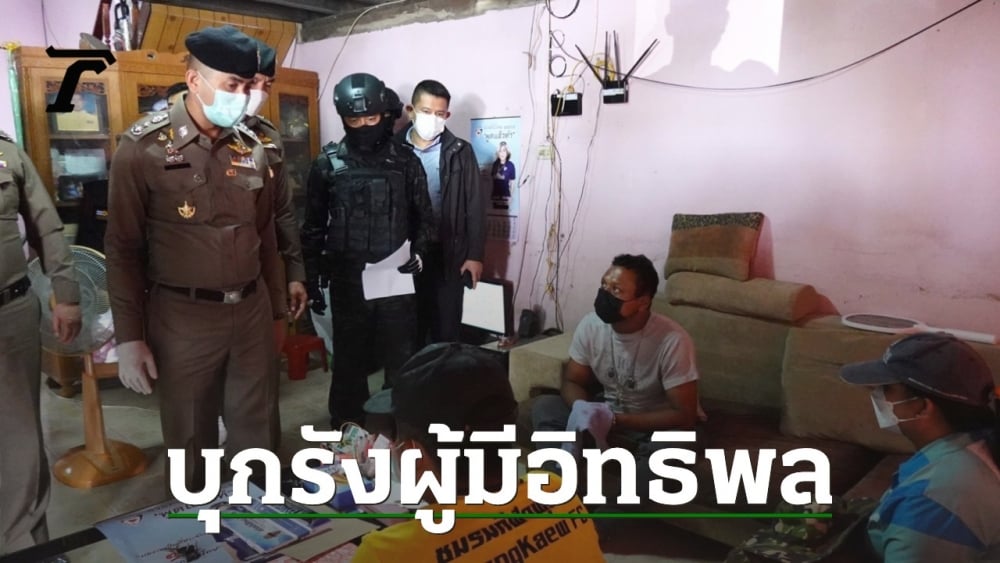