Picture book by Lee Su-ji, who is active around the world <여름이 온다>was selected for a special mention (special mention) in the fiction category of the Bologna Ragazzi Award, which is a world-class children’s book award and is called the ‘Nobel Prize for picture books’.

Not only this, he is also a finalist for the Andersen Prize, which is called the ‘Nobel Prize in children’s literature’, raising expectations that he will become the first Korean to be awarded.

The Bologna Ragazzi Award is awarded in fiction, non-fiction, comics, and poetry categories at the Bologna Children’s Book Fair held in Italy every March.

Published last year, this author’s <여름이 온다>is a picture book with a motif of ‘summer’ in Vivaldi’s ‘Four Seasons’, and various techniques such as drawing are melted.

This is a unique picture book where you can enjoy pictures full of vitality by scanning the QR code on the wing of the book cover to play the ‘Four Seasons’ and a video containing the author’s commentary.

The artist combined the inspiration of Vivaldi, which he heard with children, with a summer day of water play, and composed a total of 148 pages in 3 movements.

The artist said, “I was surprised that I didn’t know that a publishing company submitted it last year, and I was moved by the reviewers who were happy with my work.”<여름이 온다>Last year, I put my soul into work and enjoyed doing what I wanted to do for a long time, so there is another joy.”

He also said, “I wanted to make a book that expresses music through music, but I remember listening to the four seasons happily when my children were young. I especially liked the summer 3rd movement and the winter 1st movement. When children play with their friends, they end up in a water fight. I wanted to draw a cool image that floats and splashes water.”

The good news is not only this.

This author is also a finalist in the illustrator category of the Hans Christian Andersen Prize, which is called the ‘Nobel Prize in children’s literature’, raising expectations for the award.

This is the second time after being nominated for the Andersen Prize for the first time as a Korean artist in 2016.

The Andersen Prize was created in 1956 to commemorate the Danish children’s writer Hans Christian Andersen (1805~1875).

The final winner will be decided by a vote of 10 judges from around the world, and the Bologna Ragazzi and Andersen Prize winners will be announced at the Bologna Children’s Book Fair, which will open in Italy on March 21st.

(Photo = provided by the publisher Biryongso) 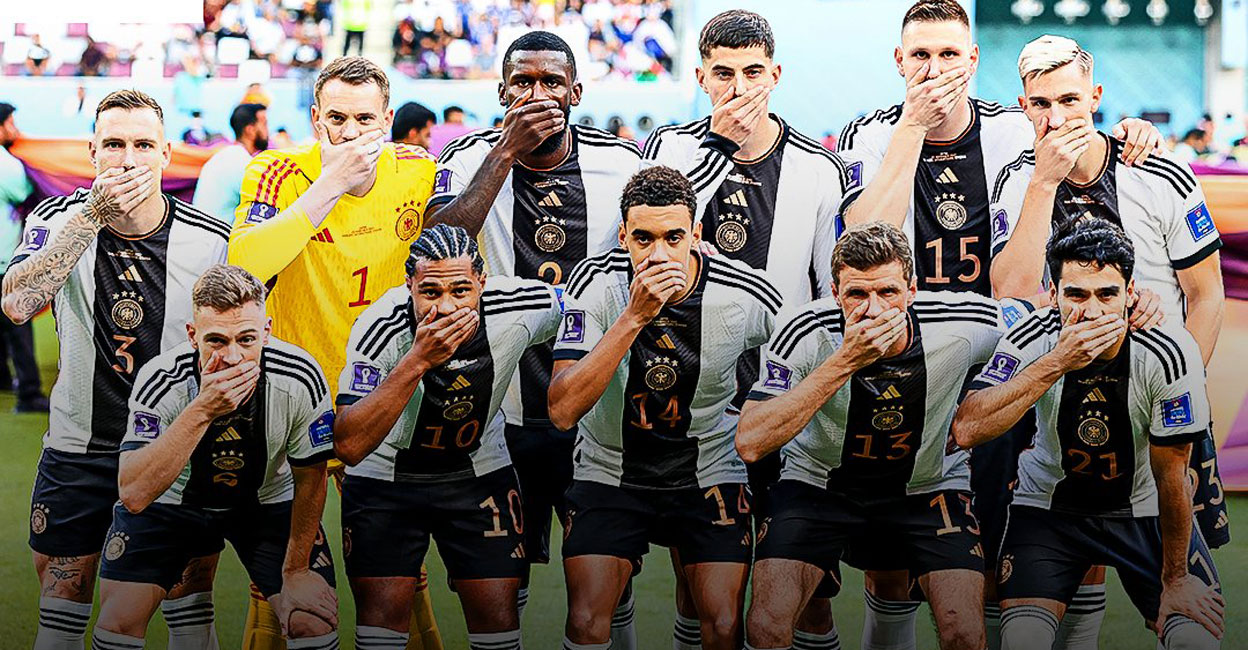 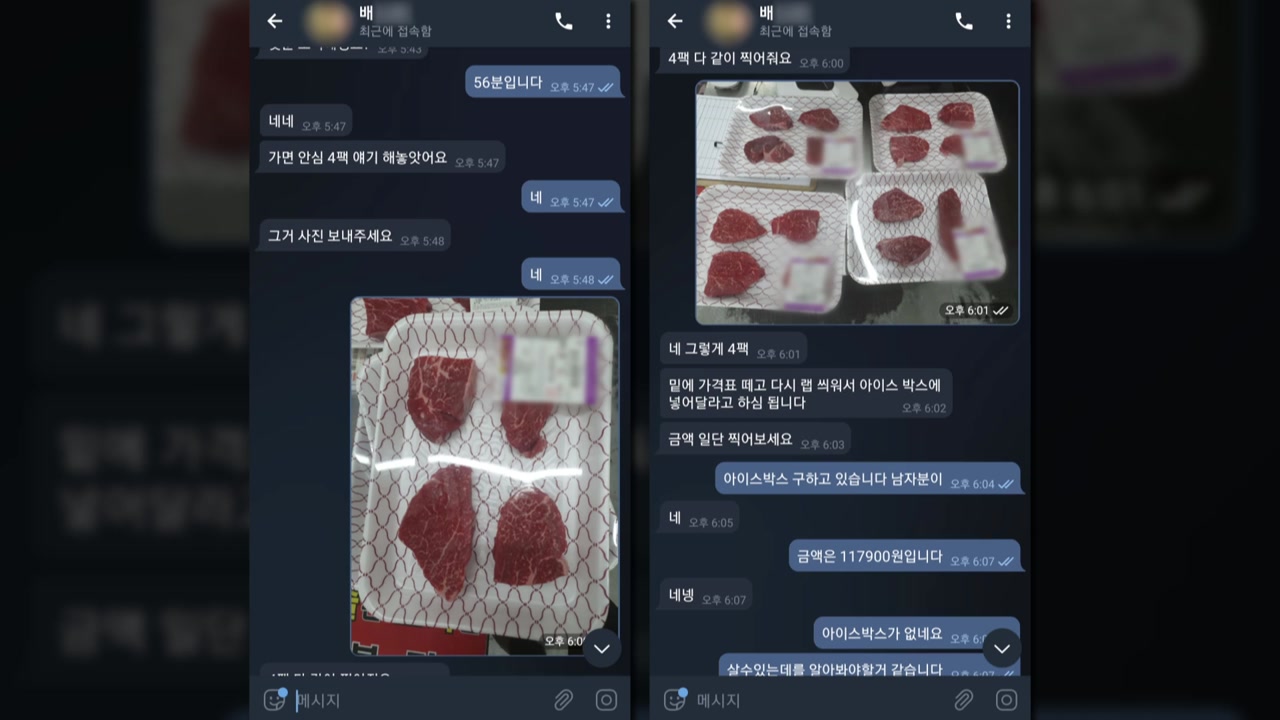 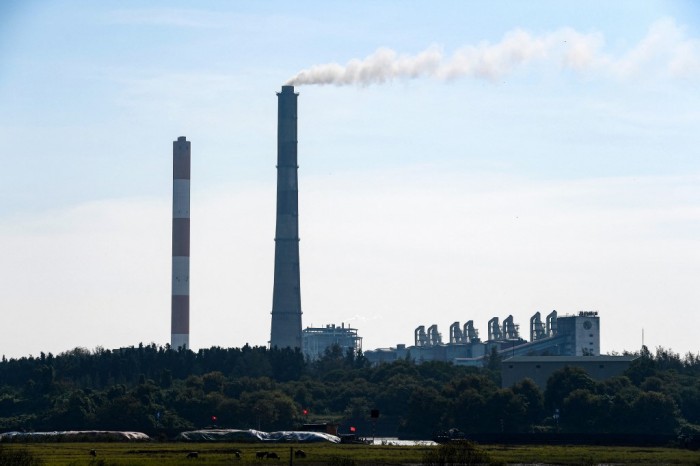 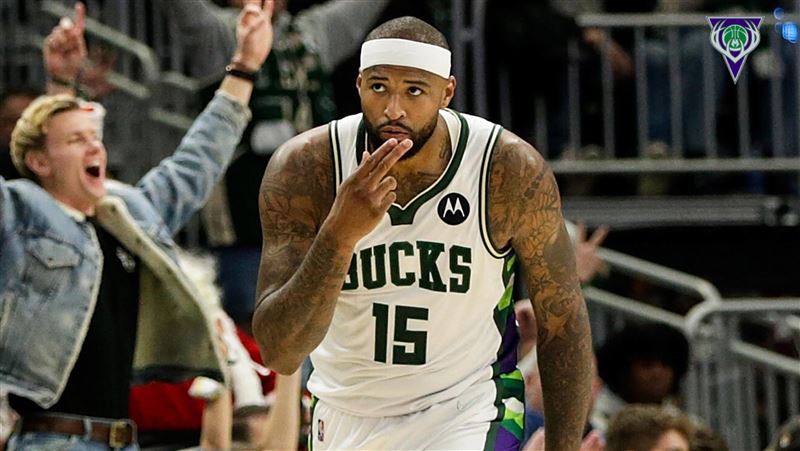 Played the middle of the fantasy team! Rumors of big NBA stars also come to Taiwan Ball commentary: Everyone is crazy |

Played the middle of the fantasy team! Rumors of big NBA stars also come to Taiwan Ball commentary: Everyone is crazy |

[間諜照] Nissan X-Trail will be held ahead of its debut in December, it will have ProPilot, e-Power and e-4orce four-wheel drive | U-CAR news