Former lawmaker Kwak Sang-do, who was caught up in allegations of bribery related to the Daejang-dong development project, was again investigated by the prosecution after about two months.

In addition to the ‘severance pay of 5 billion won’ that his son received from Hwacheon Daeyu, it was also revealed that Kwak received 50 million won from the developer.

Kwak Sang-do, a former member of the People’s Power, who was named in the so-called ‘5 Billion Promise Club’, appeared at the prosecution for the second time.

It’s been 58 days since the first investigation, but this time it was private.

Former lawmaker Kwak is accused of influencing Hana Bank to join the development union at the request of Kim Man-bae, the major shareholder of Hwacheon Daewoo, in the early days of the Daejang-dong project.

Prosecutors suspect that the 5 billion won that his son Byeong-chae received from quitting Hwacheon Daeyu was a price and a bribe.

It has recently been revealed that the so-called ‘Jung Young-hak Transcript File’, which contains conversations between blacksmiths, also contains a circumstance that former lawmaker Kwak asked for money through his son.

Prosecutors requested an arrest warrant on the charge of mediation in November last year, right after the first investigation, but the court did not accept it, saying ‘there is a dispute over the establishment of the crime’.

Since then, the prosecution has reinforced the charges, including investigating Kim Jung-tae, chairman of Hana Financial Group, who was designated as a solicitation target by former lawmaker Kwak.

Both of them and Kim Man-bae are from the same university.

Prosecutors also confirmed that former lawmaker Kwak received 50 million won from lawyer Nam Wook, the core of the allegation of Daejang-dong, in 2016.

In this regard, former lawmaker Kwak argued that this was the price he received for helping lawyer Nam, who was arrested in another case at the time, and that it was a fact that the prosecution already knew and not a newly revealed crime.

Prosecutors are expected to review a second arrest warrant request for Kwak as early as this week, depending on whether further investigation is required.

This is Yoon Su-han from MBC News. 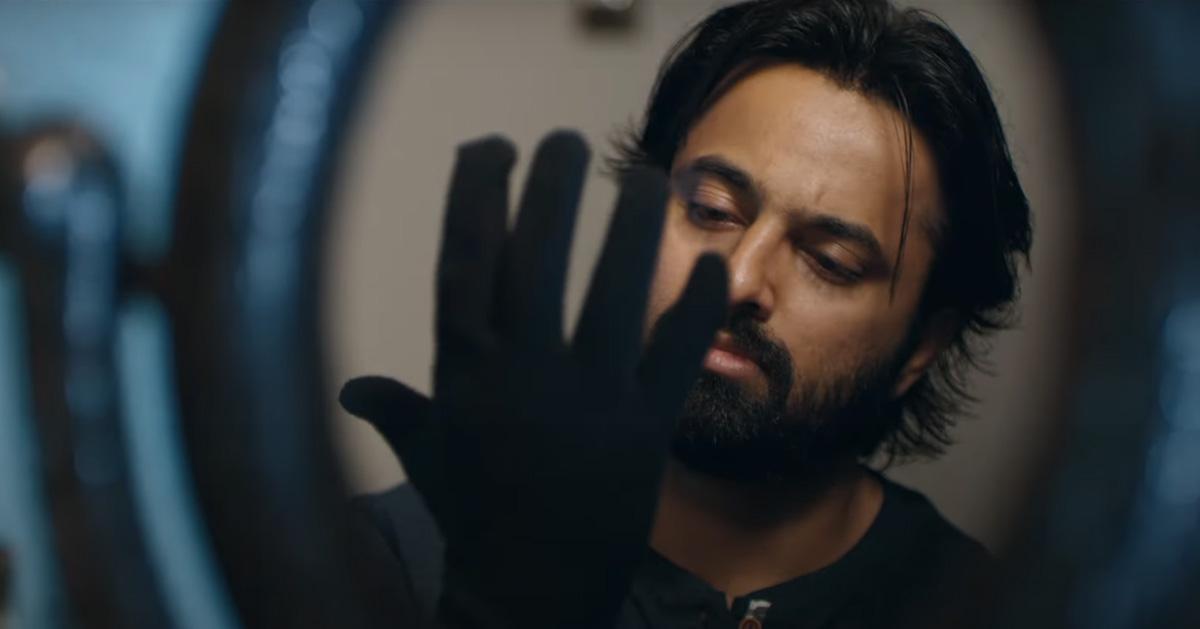 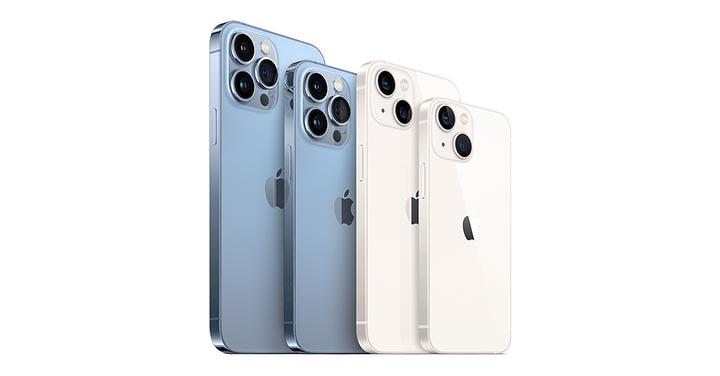 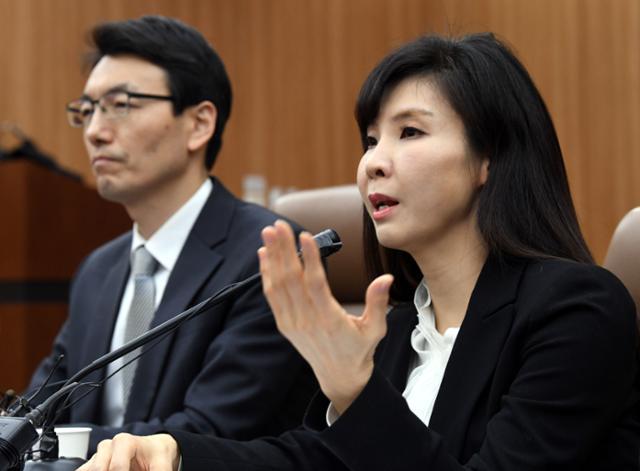