At the American Express Tournament on the PGA Tour in the United States, Kyung-Hoon Lee tied for third on the first day.

American Express tours three PGA West courses, including the Stadium Course, Nicklaus Tournament Course (par 72, 7,159 yards), and La Quinta Country Club (par 72, 7,60 yards), after playing rounds 1 to 3 and then returning to the stadium course. The competition is held in the traditional way with the final round.

Kyung-Hoon Lee, who has been on the PGA regular tour since the 2018-2019 season, is aiming for his second PGA championship in this tournament.

Kyunghoon Lee won his first PGA title at AT&T Byron Nelson in May of last year, his 80th tournament.

Noh Seung-yeol, who hit 4-under on the stadium course, also tied for 40th with Kim Si-woo.

Patrick Cantlay of the United States, who finished runner-up by Si-Woo Kim in last year’s competition, tied one eagle and eight birdies on the La Quinta course, tied for the lead with Lee Hodges (USA) with a 10-under 62 shot.

World No. 1 Jon Lam (Spain), who is aiming for his second championship since 2018, finished the first day in a tie for 13th by hitting 6 under par 66 with 6 birdies without bogey on the La Quinta course. 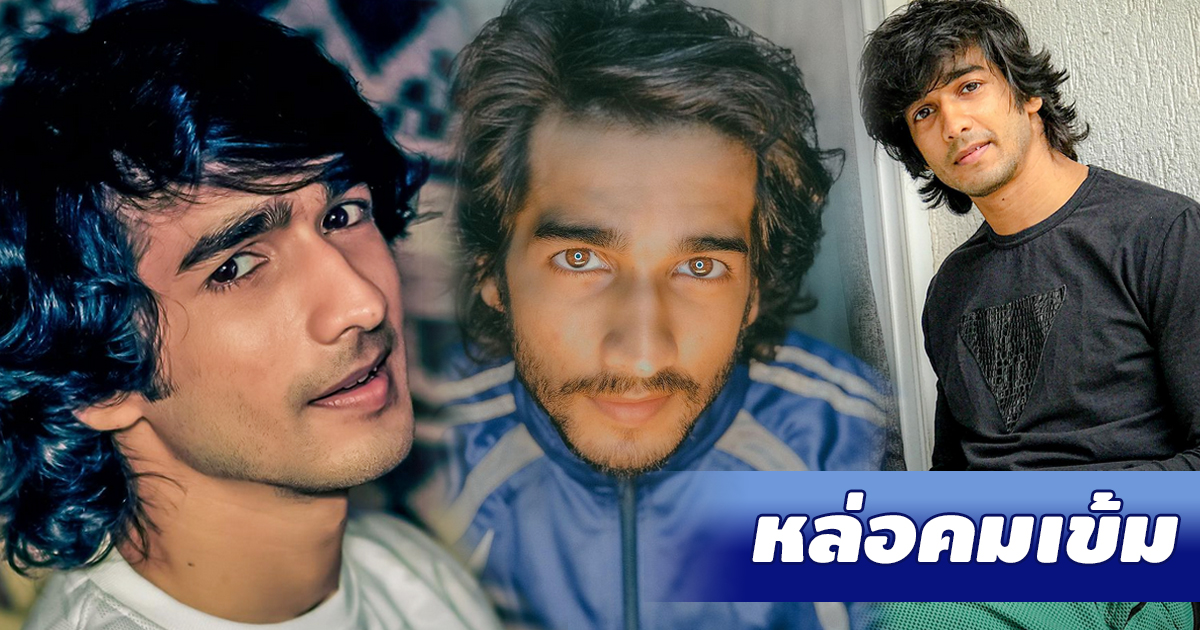 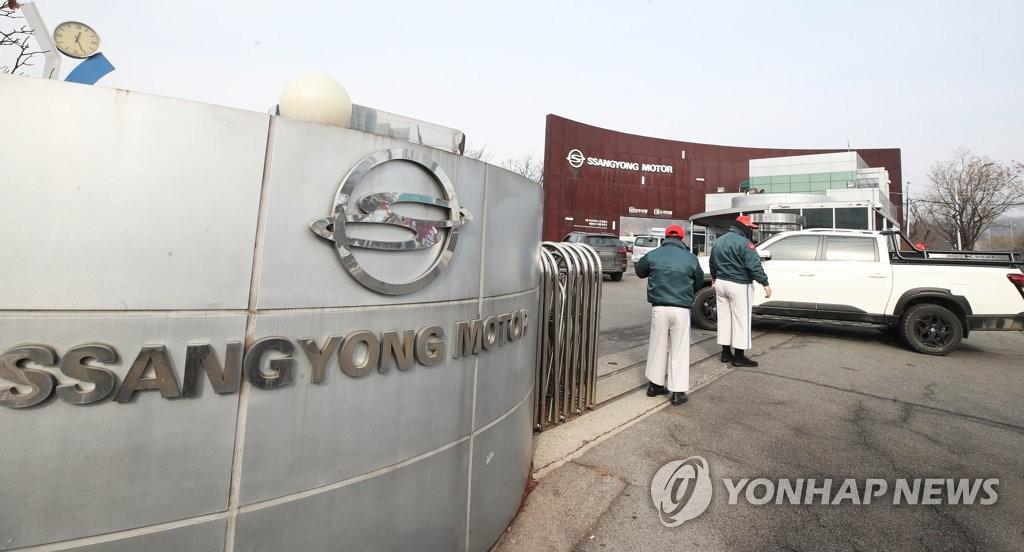