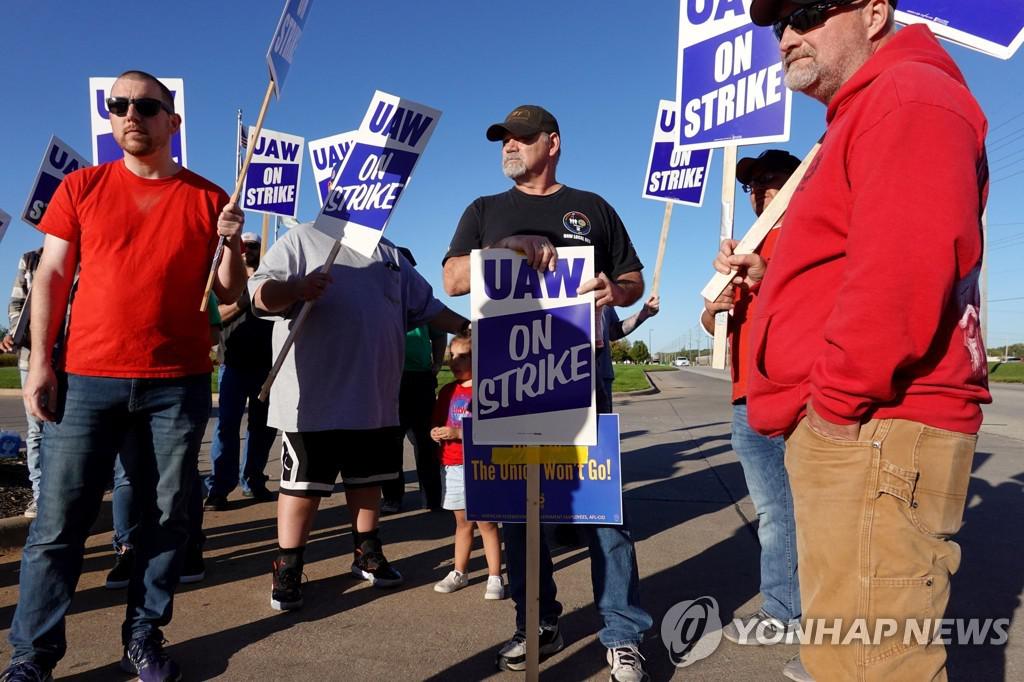 As American companies face a labor shortage, workers are getting stronger. Movements to go on strike demanding a wage increase or to form a new union are also on the rise.

According to the Washington Post (WP) and Wall Street Journal (WSJ) on the 18th (local time), according to the results of the Cornell University Graduate School of Industrial Relations, 178 companies in the United States have suffered a strike this year.

According to a Bloomberg database count, there have been close to 40 strikes since August 1st. That’s close to double the amount in the same period last year, Bloomberg said.

10,000 John Deere workers who make agricultural machinery and heavy equipment went on strike since the 14th, and 1,400 Kellogg workers, famous for their cereal brand, are also on strike. The union, which has 31,000 employees at a large medical institution Kaiser, also voted for a strike.

Attempts to form unions in large corporations have been made by taking advantage of the workers’ superiority landscape.

Although it failed, Amazon warehouse workers in Alabama pushed for the first union, and Starbucks baristas are also pushing for union formation.

This move came from a situation in which the status of workers naturally increased as companies struggled to find the manpower they needed. 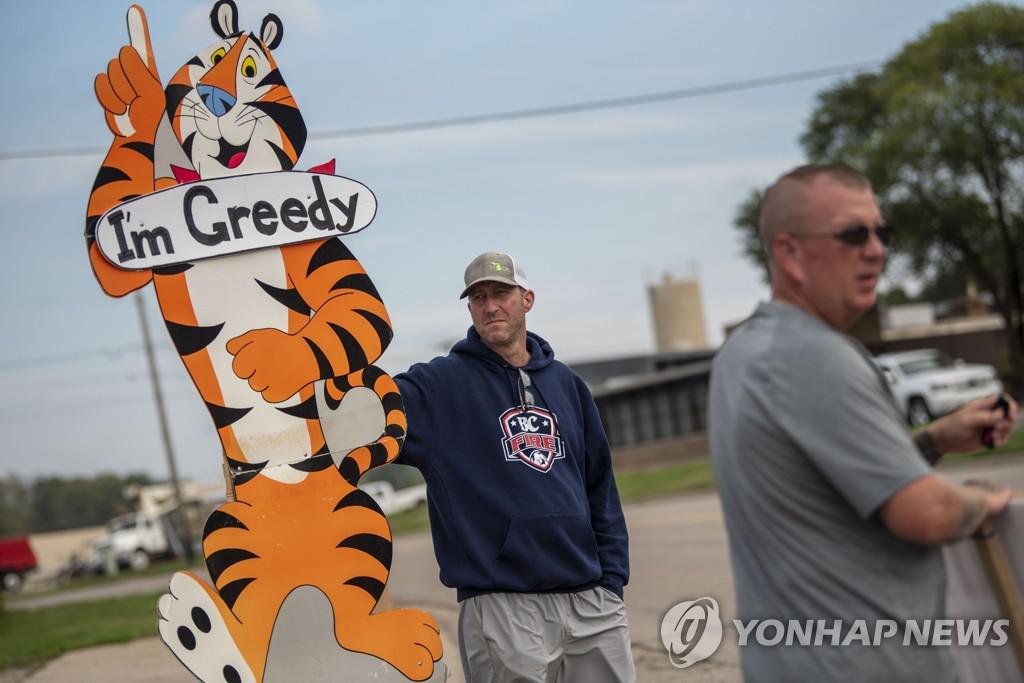 According to the August Job Recruitment Report (JOLTS) released by the U.S. Department of Labor on the 12th, the number of retirees in August was 3.27 million, the highest since December 2000 when statistics were compiled. Voluntary retirement has skyrocketed because it is easier to find a better-paying job.

The number of job openings from companies has exceeded 10 million for three months in a row, proving that the manpower shortage is serious.

“This is an opportunity for the labor community,” James Hoffa, president of the International Transport Workers’ Union (IBT), told the Wall Street Journal.

There is also an analysis that the anger of workers who were not guaranteed sufficient wages and safety measures in the early stages of the novel coronavirus infection (COVID-19) pandemic is erupting into a strike.

“The latest strikes are a signal that employers are ignoring workers at risk,” Liz Schuller, chairman of the AFL-CIO, the largest labor organization in the country, told The Post. “We deserve to be treated better,” he said.

Professor Robert Bruno at the University of Illinois also said that the strike occurred despite John Deere’s promises of wage increases, bonuses and improvements to the pension system.

Some have raised concerns that further strikes will cause production to fail to keep up with demand, leading to higher inflation and a slower economic recovery, amid severe inflation from supply chain bottlenecks, the WSJ reported. 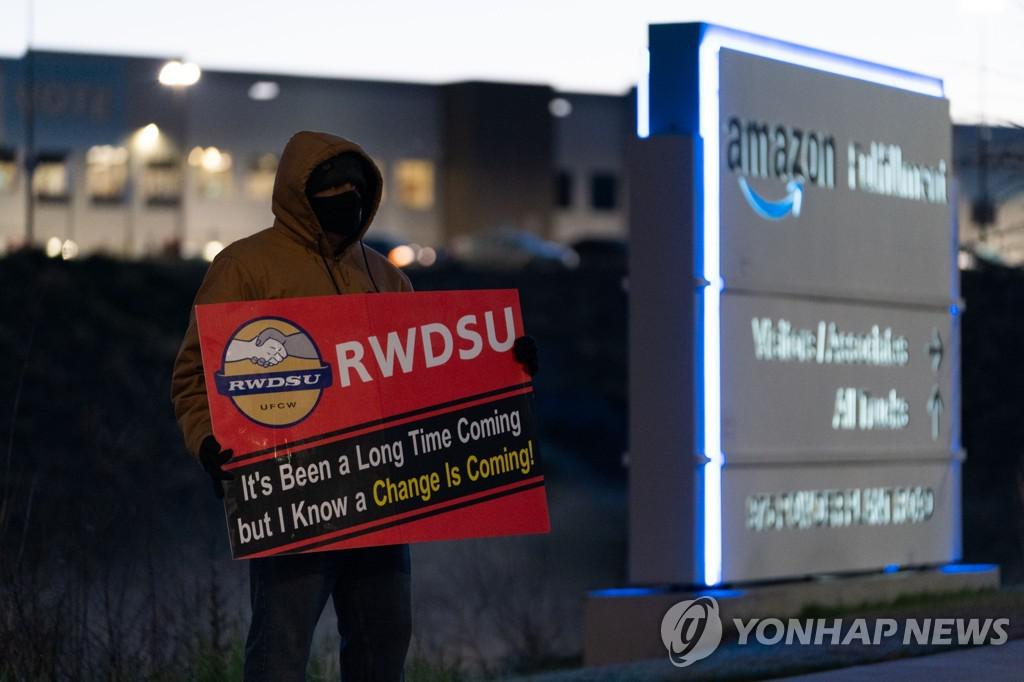