Lam Chiang Krai water joins Lam Mun, causing the banks to overflow and flood the agricultural areas continuously. The farmer had just sowed the rice a few days ago.

Lam Chiang Krai water joins Lam Mun, causing the banks to overflow and flood the agricultural areas continuously. The farmer had just sowed the rice a few days ago.

from accelerating drainage from Lam Chiang Krai As a result, the water level in the Mun River increased rapidly. Some of the water masses have overflowed the banks and flooded the agricultural areas in Tambon Samrit. Tambon Tiles Yai and Tha Luang Subdistrict More than 100 hectares of rice fields were damaged. which from visiting the area to meet with Mr. Lamoon already

A farmer in Samrit sub-district revealed that the field is adjacent to the Mun River. Which has made about 8 rai of secondary rice, currently in the middle of the rice waiting for the harvest They must use sandbags to prevent water from entering the fields. by last year The rice paddies were damaged by flooding. This year, he has chosen to cultivate the second crop to escape the flood problem. but was flooded by the water that came from the beginning of the rainy season has been partially damaged. Just sowed rice that received the seeds of His Majesty the King. which has been distributed from the Samrit Subdistrict Administrative Organization The farmer had just sowed only a month and a half ago and was damaged by flooding. Some farmers buy expensive fertilizers to sow in hopes of harvesting paddy before the flooding season. But when the water came faster every year, it turned out to be investing in farming for 2 years, not yielding a single grain of rice. Therefore, I would like relevant agencies to urgently help. Because many farmers have suffered a lot. 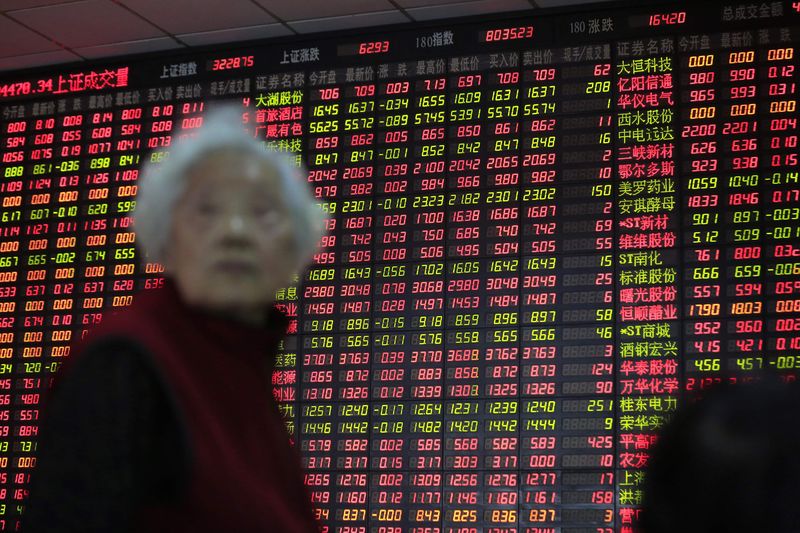