“We will lead the battery market by continuously developing innovative technologies such as safety, fast charging, and long-distance driving performance,” said Dong-seop Ji, CEO of SK Innovation’s battery business. SK Innovation threw out a ticket to participate in the Interbattery 2021 exhibition.

SK Innovation will participate in ‘Inter Battery’, the largest battery industry exhibition in Korea held at COEX, Gangnam-gu, Seoul for three days from the 9th to the 11th and introduce innovative technologies that will lead the future electric vehicle battery market.

SK Innovation set up a 360m2 booth, 1.6 times larger than last year. Various global finished cars equipped with SK innovation batteries will be displayed at the entrance of the booth. In addition, under the theme of ▲’Safer than EVer’ ▲’Faster than EVer (fast charging speed)’ ▲ ‘Longer than EVer’, the most important factor in EV batteries and the strength of SK innovation’s batteries Concentrate on differentiated technology. 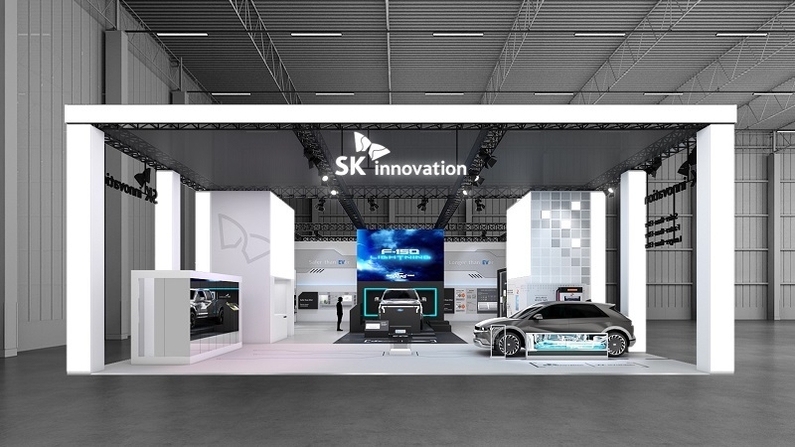 SK Innovation will exhibit Hyundai Motor’s strategic model, the Ioniq 5. The NCM8 battery, which has the highest proportion of nickel among high nickel batteries in the industry, was applied to this vehicle. This means that the proportion of nickel is about 80%. As the performance increases, it is considered as a battery that is difficult to manufacture without technology for safety. The vehicle has a range of about 429 km and can be charged to 80% in just 18 minutes with fast charging.

In addition, Ford’s F-150 vehicle is displayed in the center of the front of the booth. The F-150 has been the number one selling vehicle in the United States for 39 consecutive years. It is Ford’s flagship model and representative of American automobiles. The symbolism of a pickup truck, which emphasized the power and durability of an internal combustion engine, will be converted to an electric vehicle by installing a battery from SK Innovation. SK Innovation supplies ‘NCM9’, which is considered the most powerful lithium-ion battery in existence.

In particular, the ‘Safer than EVer’ zone introduces the secret to ensuring safety while manufacturing high-performance batteries. SK Innovation boasts unrivaled safety that has not caused a single fire while delivering 270 million battery cells so far.

The second secret is the ‘Z-folding’ technique used in the battery manufacturing process. Z-folding causes the separator to zigzag between the anode and cathode. The anode and cathode are completely overlapped. It significantly reduces the possibility of two materials coming into contact, and secures safety because they can be manufactured precisely even in high-speed production systems.

As a last resort, SK innovation introduces battery pack technology with thermal diffusion suppression. Thermal diffusion suppression refers to a safety performance that does not spread heat to surrounding cells when a fire occurs in some cells in a battery pack in which dozens of battery cells are lined up. SK Innovation’s self-made E-pack blocks heat from spreading. 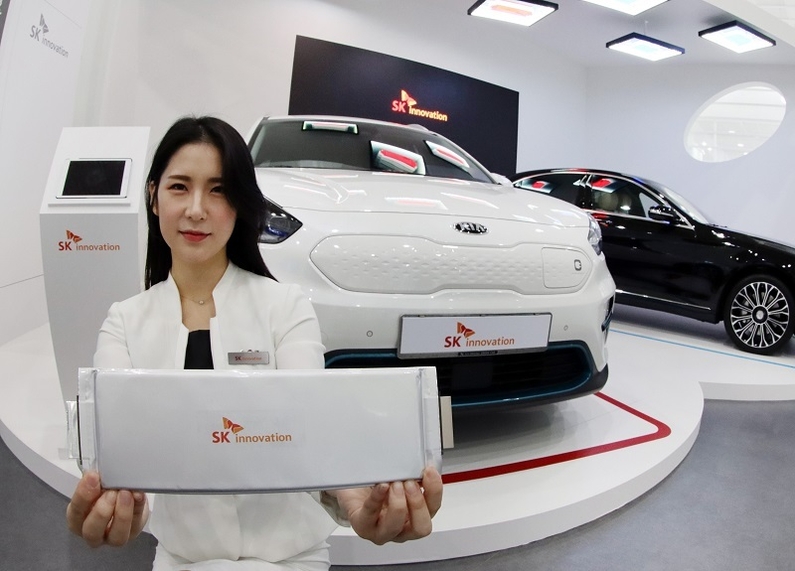 The ‘Faster Than EVer’ zone introduces fast charging technology that can charge the battery in 15 minutes. The key is the multi-tap technology, which increases the positive and negative tabs, which were one in the existing battery, into two. For a battery to charge, electrons must move from the anode to the cathode. If you increase the number of taps by two, the electron travel distance is reduced and the resistance is less. This also reduces charging time.

In addition, SK innovation will introduce ▲recycling technology to extract metal from waste batteries and ▲battery as a service (BaaS), a battery circular economy model.

shock! The North-East Line Railway Knock on the high bid, far away from the southern line.

Over 30 games will be unveiled at the opening ceremony of Summer Game Fest-Hong Kong Mobile Game Network GameApps.hk

There is no room for small and medium-sized...

3 Reasons Why Ethereum (ETH) Is Difficult to...

Not only Activision Blizzard, another target of the...

Teach you how to file taxes online,...

March 14, 2021
We use cookies on our website to give you the most relevant experience by remembering your preferences and repeat visits. By clicking “Accept All”, you consent to the use of ALL the cookies. However, you may visit "Cookie Settings" to provide a controlled consent.
Cookie SettingsAccept All
Manage consent