Live images show a pair of wireless Bluetooth headphones mounted on the underside of the watch dial. The details have yet to be confirmed, but the smartwatch appears to act as a case of sorts.

When the wireless earphone is hidden inside the watch, there is a possibility that it will be switched to charging state. In order to charge the wireless earphones, it is expected to have a bigger battery than the usual smartwatch, but the exact capacity of the battery is not yet known.

In 2018, Huawei filed a patent for a smartwatch with a pair of wireless Bluetooth earphones submitted to the World Intellectual Property Organization (WIPO). It has been commercialized after 4 years of patent application.

The ‘Huawei Watch Buzz’ was originally scheduled to be released at an event on December 2, but the event has been postponed due to the death of former Chinese President Jiang Zemin. 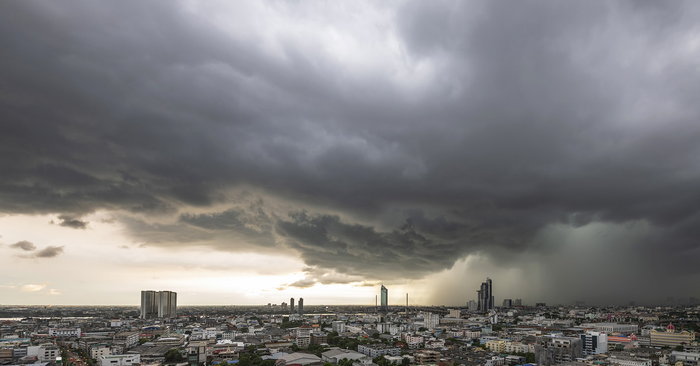 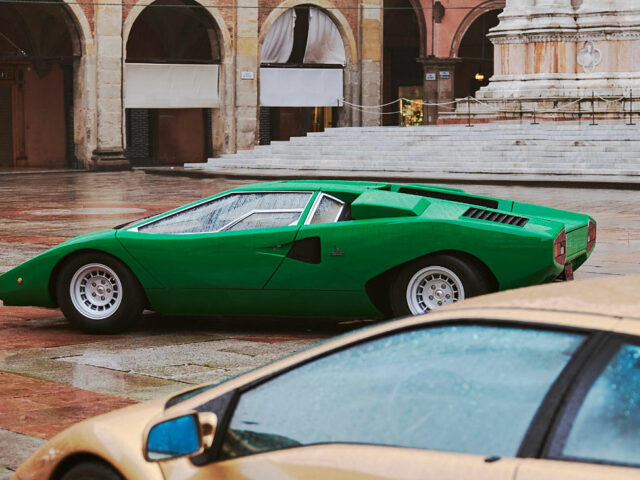 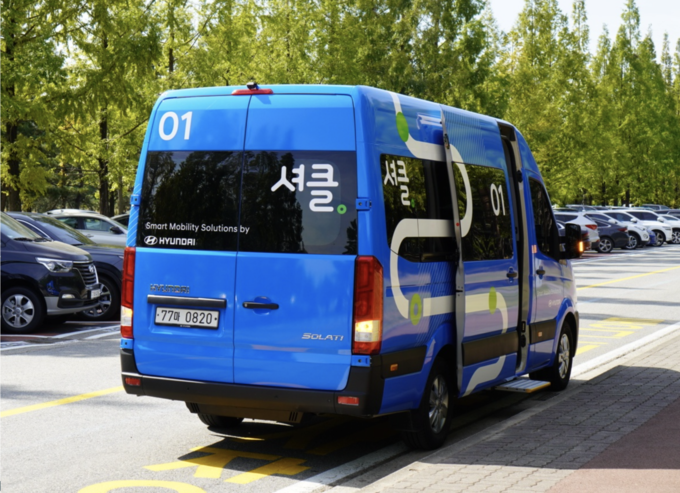 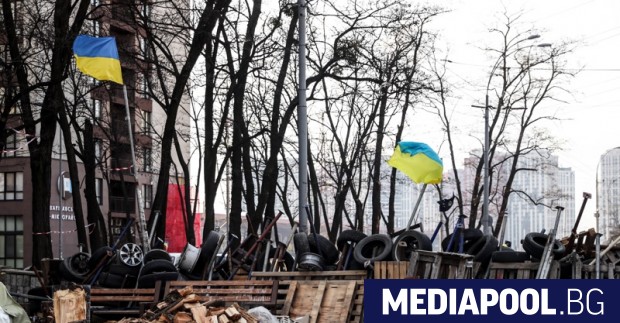