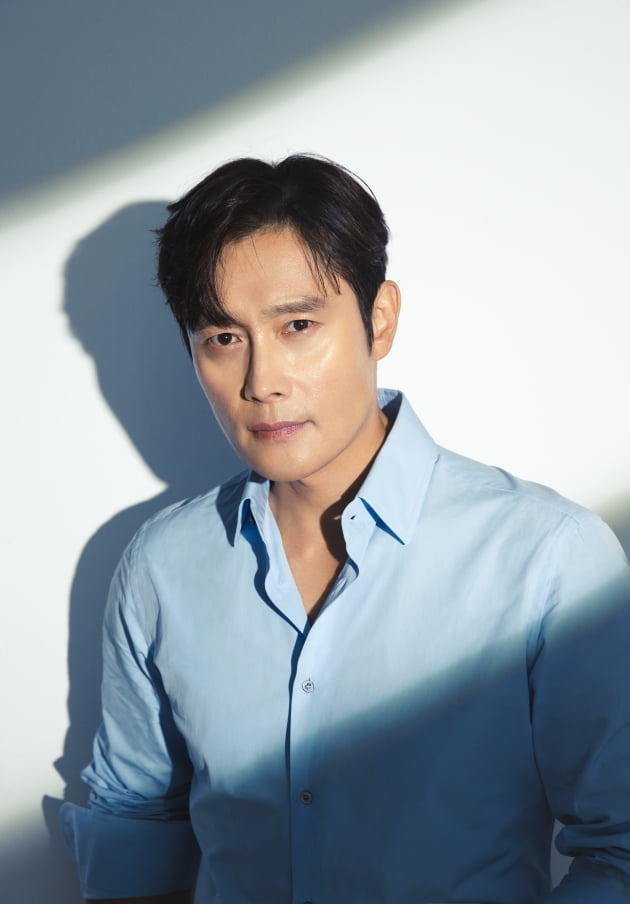 Actor Lee Byung-hun chose ‘Story’ as the reason he decided to appear in ‘Emergency Declaration’.

Lee Byung-hun held a video interview with the media on the afternoon of the 28th before the release of the movie ‘Emergency Declaration (Director Jae-rim Han)’.

‘Declaration of Emergency’ depicts the people facing a disaster in a situation where an aircraft has declared an unconditional landing due to an unprecedented terrorist attack. The story begins when a mysterious man boards the plane and an unknown cause of death occurs.

The film is the first new film in five years by director Han Jae-rim, who has produced various works such as ‘The Purpose of Love’, ‘Elegant World’, ‘Contemplation’, and ‘The King’. Lee Byung-hun, who first worked with a director through ‘Emergency Declaration’, said, “Actually, I had several opportunities to work with the director, but I couldn’t do it under the circumstances at the time.” He is someone I was looking forward to working with someday. It was nice to work with him.”

About the director’s style, he said, “I heard rumors about the director’s style, but I didn’t know that he was this tenacious person. I hope he finds out what he wants until the end, and he’s cool when he’s cool. “I thought he was a person who knew exactly what it was. I don’t know if something good will come out, so let’s not keep going, but if you find what you want, that’s the end of it.

He said that the reason he decided to appear was because of an ‘interesting scenario’. Lee Byung-hun said, “Even if it has any meaning or social meaning and lessons, that is a later story, and when I saw the scenario, what kind of fun it came to me and how enjoyable it was to read is the biggest reason for my decision.”

Lee Byung-hun takes on the role of Jae-hyeok, a passenger who has a phobia of flying but gets on a plane for the treatment of his daughter. In the film, several groups of people, including Jae-hyeok, face disasters are drawn.

Lee Byung-hun said, “A disaster is something that no one can predict and there is no warning. It seems to be a matter of how to overcome it and overcome it.” He said, “There are times when human selfishness is revealed very clearly in the movie, and sometimes we overcome it because we are human. , it also shows the human side of thinking from the other person’s point of view.”

The release of ‘Declaration of Emergency’ has been postponed once in the aftermath of the novel coronavirus infection (COVID-19). At the 74th Cannes Film Festival held last year, it was invited to the non-competitive section and first released the film. In addition to the ’emergency declaration’ due to the influence of the pandemic, the film industry had to go through a difficult time for over two years. Lee Byung-hun’s screen comeback is also the first in two years since ‘The Busans of Namsan’.

Lee Byung-hun said, “I put a lot of thought into it, from worrying about whether ‘theatre will continue to exist’ to ‘Is it now the era where OTT becomes the mainstream?’ He said, “Looking at movies that have recently been released and doing well, I have a hopeful thought, ‘Oh, the theater is not dead. The movie will continue.’

Finally, Lee Byung-hun compared ‘Emergency Declaration’ to a blue dragon train and said, “The content of the movie and the audience’s position are likely to be similar.

‘Emergency Declaration’ will be released on August 3rd.