The results of a public opinion poll on the 21st showed that the approval rating of candidate Lee Jae-myung of the Democratic Party of Korea, who ran for the National Assembly by-election in Gyeyang, Incheon, fell within the margin of error of candidate Yoon Hyung-seon, the People’s Power.

This is the first time that candidate Yoon’s approval rating has surpassed Lee in a public opinion poll.

As a result of a survey conducted by public opinion polling agency STI of 880 people aged 18 and over living in the Gyeyang constituency on the 19th and 20th, the approval rate of Candidate Lee was 45.8% and Candidate Yoon was counted at 49.5%. 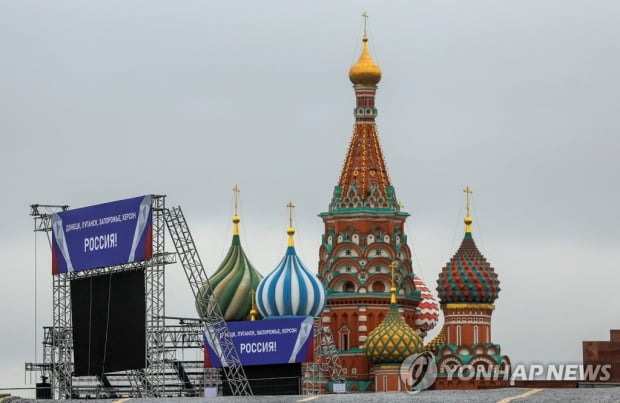 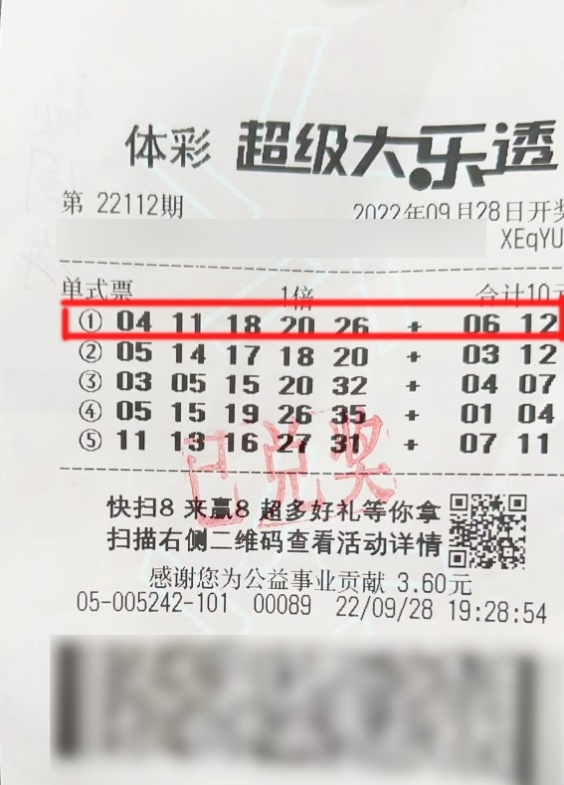 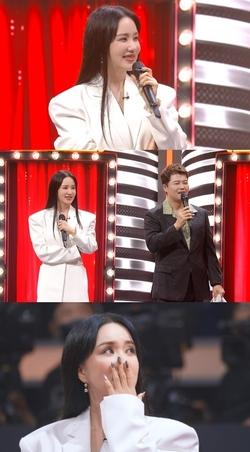