Lee Jae-myung, who met a Seoul National University student, “Everyone, your parents are living well, but borrowing money at 1% interest… ”

Home » News » Lee Jae-myung, who met a Seoul National University student, “Everyone, your parents are living well, but borrowing money at 1% interest… ”

Democratic Party presidential candidate Lee Jae-myung, in a lecture to Seoul National University students on the 7th, put forward the ‘basic finance’ policy as a statistic during his time as governor of Gyeonggi-do. This is a system that provides loans at a lower interest rate than commercial banks regardless of income and assets.

Candidate Lee, at a lecture at Seoul National University’s financial and economics seminar, said, “The reason I created the concept of basic finance is because of experience. The interest rate is huge, so if you don’t pay it back after a few months, you borrow 1 million won again, and after a year, it becomes 10 million won,” he said.

Candidate Lee said, “I don’t know if the environment is good enough for you to not go through something like this. He went to Seoul National University’s School of Economics and his parents usually live well, so it would be possible to borrow money from a bank at a preferential rate of less than 2% per year. He said, “If I borrowed 500,000 won and couldn’t pay it back, wouldn’t I be protected? In the end, they become recipients of the basic livelihood.” He said, “I would rather borrow money and not be reduced to welfare recipients, so I set up a budget of 50 billion won and loaned out 500,000 won without review.”

He continued, “I asked him how he was going to pay for the operation with 500,000 won, so I reviewed it and offered to borrow up to 3 million won, but there was too much demand for it, so I couldn’t afford it with 50 billion won. The sleeping design was made by me. Wouldn’t that be finance?”

He continued, “There must be a lot of them in Seoul, but there are no notes about ‘number of days’ or ‘lending money’ in Gyeonggi-do. It is illegal in Gyeonggi-do. They cracked down on them, took the books, found everyone there, returned them who paid a lot of interest, and punished them.”

Regarding Gyeonggi-do’s implementation of the youth basic loan first among basic finance, “It is completely different from the 5 million won for youth and 5 million won for those in their 40s and 50s. “It is completely different from a single rice used as a seed and a single rice used as food,” he explained.

Candidate Lee pointed out that, targeting the government’s economic policy, “If future assets are used in advance, but their current value is much greater, it is appropriate to use them ahead of time.”

“Economics looks like science, but it’s actually politics,” he said.

He continued, “In the past, investment resources were limited, so we had to focus on them to be efficient and support specific companies. But now it has completely changed.” “There is no place to invest, but the money to invest is left over, so instead of receiving interest, it is negative interest. It means that finance is not working. Then we have to change the policy.”

Candidate Lee added, “It is an era of dripping water effect and has fundamentally changed to an era in which demand needs to be reinforced.”

close the window
Recommend an articleLee Jae-myung, who met a Seoul National University student, “Everyone, your parents are living well, but borrowing money at 1% interest… ”Best Featured News 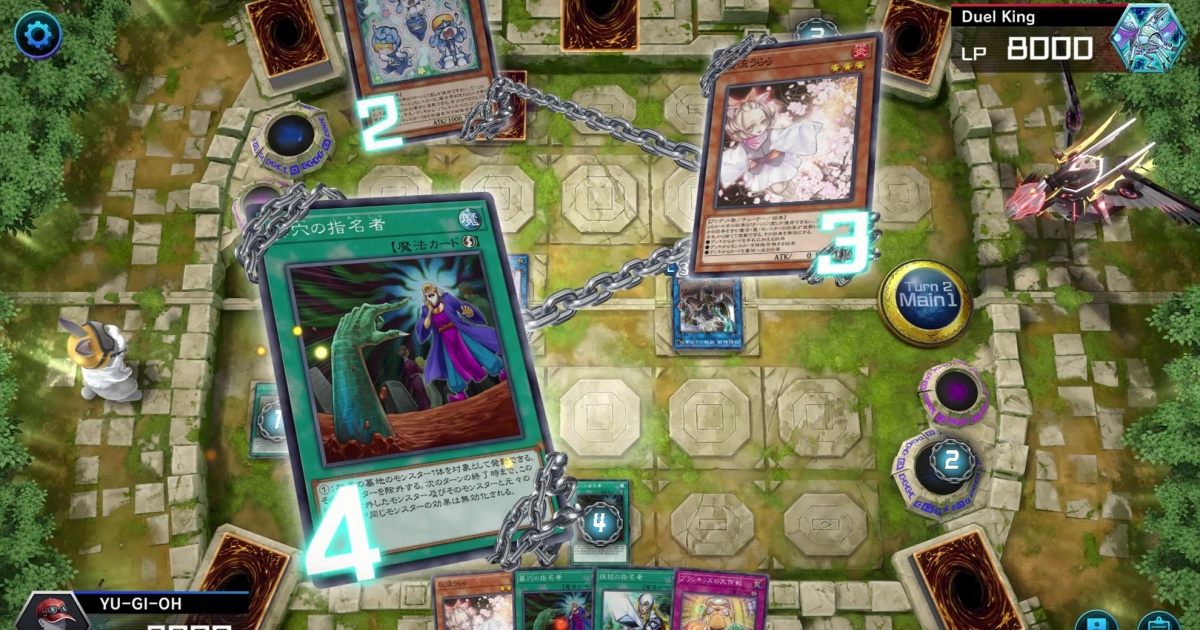 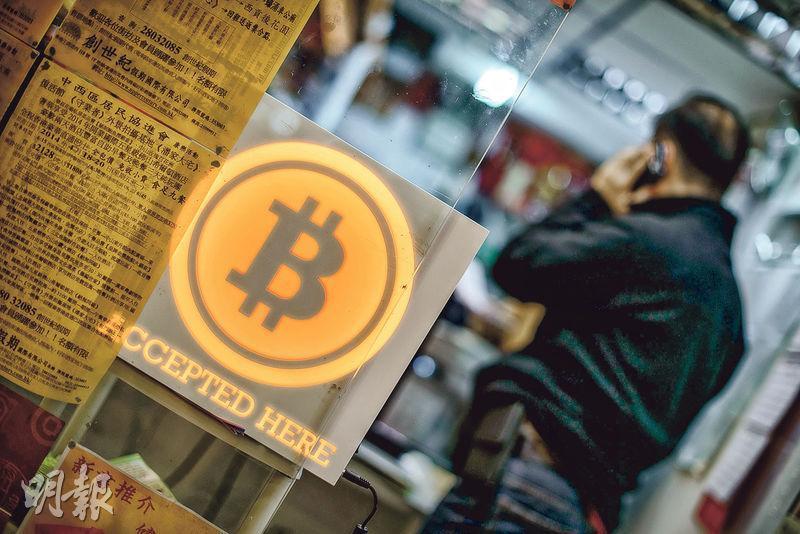 In 2022, the peach blossoms are so good that the constellation of the opposite sex Peach Blossoms 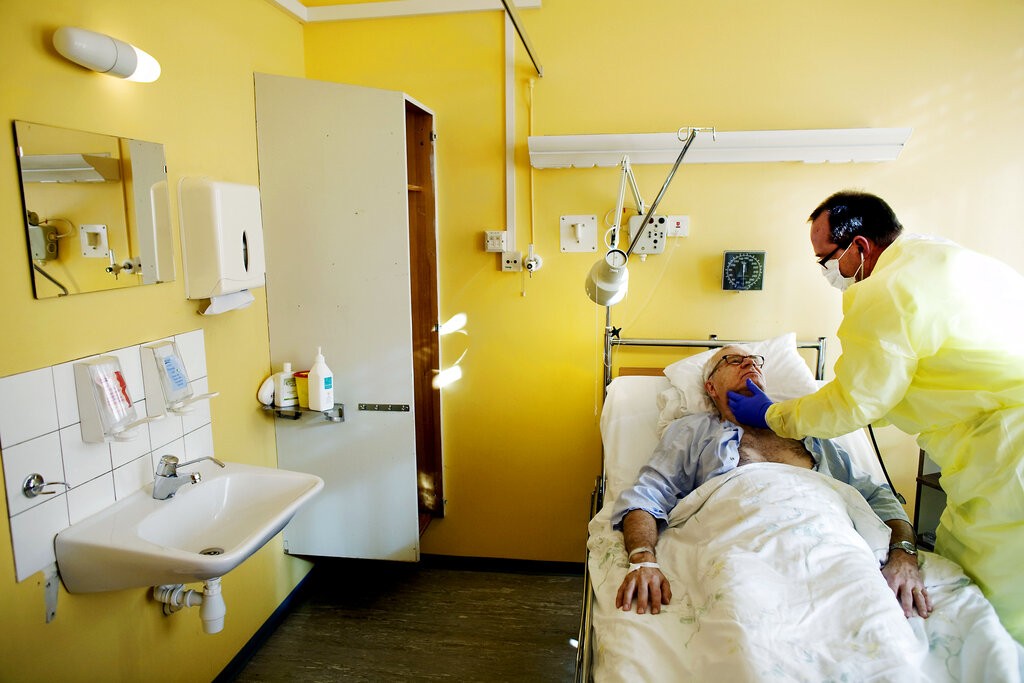 From January 20th to April 21st, the Yoshinoya will carry out a stamp campaign to present tools for the smartphone game “Pokemon GO” with the 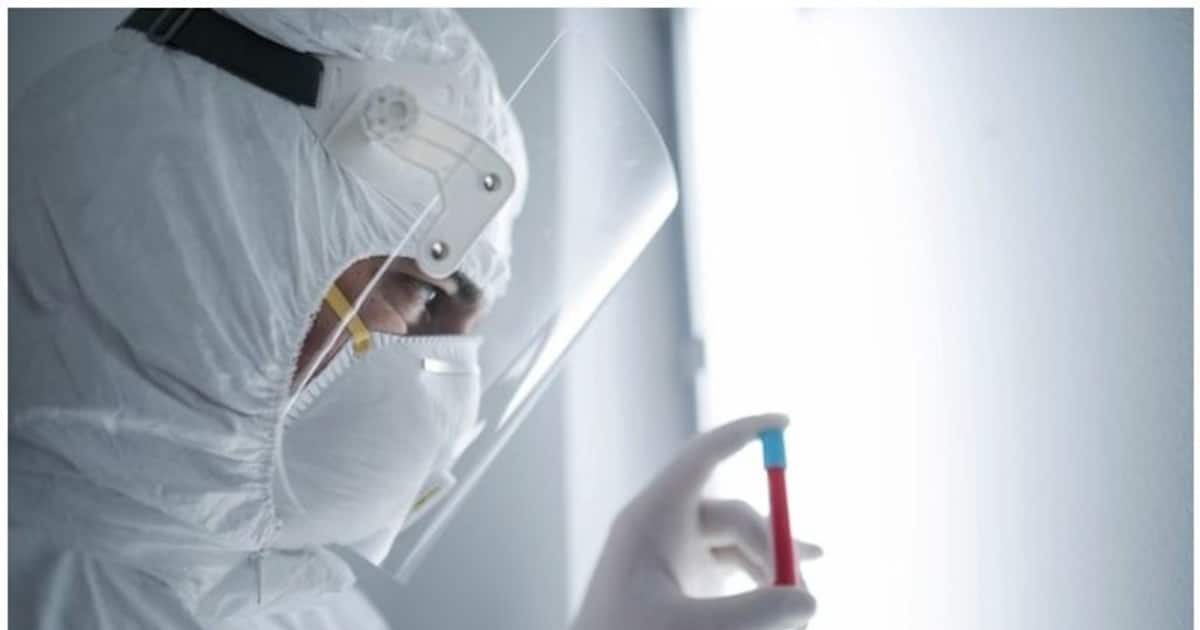 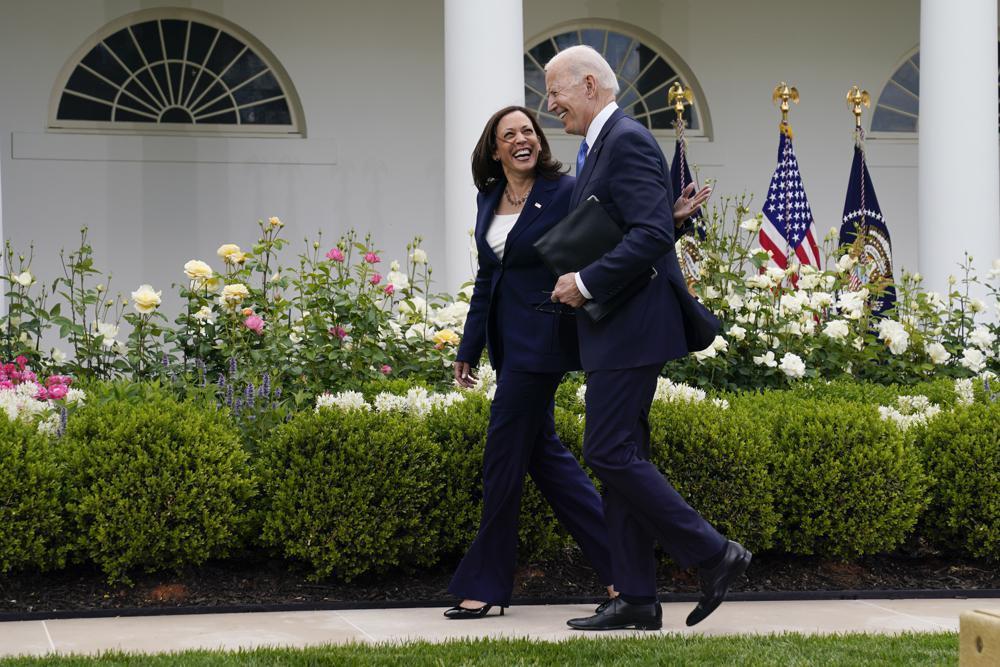