Professor Lee Su-jeong apologized for Kim Kun-hee’s disparaging remarks on #MeToo, and some protested “why did you apologize?”

After Shin Ji-ye, she is the second female celebrity.

There are concerns that the party is too conscious of the so-called ‘Lee Dae-nam’.

When the remarks of Kim Gun-hee, who defended former governor Ahn Hee-jung, who was a perpetrator of sexual violence, became known, Prof. Lee Su-jeong was the first to apologize.

Professor Lee bowed his head, saying, “Even though the candidate’s wife has suffered for a long time due to the degrading of character, she has not been able to pay close attention to the suffering of the victims of sexual violence.”

Some supporters of men in their 20s protested, saying, “Why are you apologizing?” and Professor Lee resigned as an advisor to the ship’s headquarters, saying, “I am concerned that there is a difference between my position and the policy that appeals to young men.”

Shin also pointed out that Kim Gun-hee’s remarks were not to be overlooked, saying, “The high-ranking public officials who said ‘the people are dogs and pigs’ were also in private positions, but were fired.”

“I think it’s right for Kim Kun-hee to give an apology directly to the victim as the victim is now requesting.”

However, CEO Lee Jun-seok insisted that there was no problem.

“We see that any relationship with a reporter falls within the realm of a private conversation.”

It was interpreted that this reaction was conscious of the votes of some ‘Lee Dae-nam’ who were negative about #MeToo.

However, some members of the party raised concerns that they could miss women and the middle class by pursuing only ‘Lee Dae-nam’, and Lee Jae-oh, senior advisor, pointed out that the candidates and the party should lower their bodies.

“If you say something arrogant and arrogant because you don’t have one, you are learning the real world wrong.”

Candidate Yoon, who said ‘I have nothing to say’ about Kim Ji-eun’s request for an apology, said today that he has already expressed his apology in writing.

“I have already stated in writing that I am sorry and apologize to those who have been hurt in the process of being reported, and I (even now) share the same thoughts with my wife.”

As the controversy continued, Candidate Yoon’s side announced that they would open and review the option of Kim Gun-hee’s direct statement. 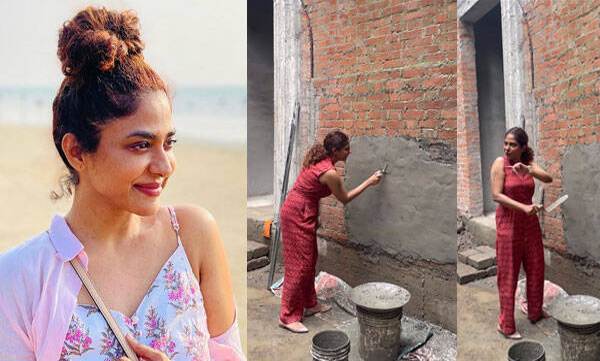 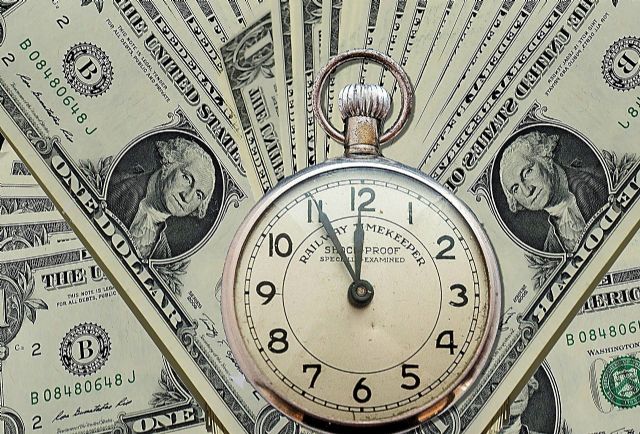