Top Posts
Dain Lee ♥Is it too much pressure to...
Urgent examination of social security rights, Section 40,...
A shocking incident occurred in Bogor in which...
[국제]93% of U.S. delta mutations spread rapidly in...
Nicaragua vice president candidate under house arrest from...
‘Sacred’ McCloflin sets a world record and takes...
Come by appointment. Lawyer team “Gai Rak Judge”...
Missouri Dad Calls on Legislature to Pass Bill...
“Nintendo Switch Summer Sale” from today! Up to...
[채권] US Treasury bonds mixed by maturity, paying...
Home Business Let’s change Nike ‘Just Do It’ and ‘Don’t Do It’… Consumers are “Nice” [뉴스원샷]
Business

One of the biggest differences between politicians and business people is whether they express their opinions publicly. Politicians freely express their opinions in the media or social media (SNS). On the other hand, it is extremely rare for business owners or CEOs to assert themselves on social issues. This is because the market can fluctuate with a single word, and there is a risk of being “stamped” by the politicians. Silence was a safety valve and a virtue.

On the 2nd of last month (local time), about 200 companies issued a joint statement in the Washington Post (WP) urging them to guarantee the right to vote. Capture the photo WP page

But this trend has changed. Business leaders who can talk are in the spotlight. Last month, major U.S. companies such as Amazon, Apple, Twitter, Estee Lauder, and Under Armor issued a joint statement saying, “Let voters freely exercise their right to vote” against the Republican Party’s proposed voting restriction law. When the issue of racism arose earlier, Nike launched a campaign to change its representative slogan, ‘Just do it’ to ‘Don’t do it’, and YouTube’s Chief Business Officer (CBO) told its employees ‘ You don’t have to work for a day, so please participate in the protest against racism.” Recently, SoftBank Chairman Son Jeong-eui and e-commerce company Rakuten CEO have criticized the Japanese government’s push for the Tokyo Olympics as “suicidal”. 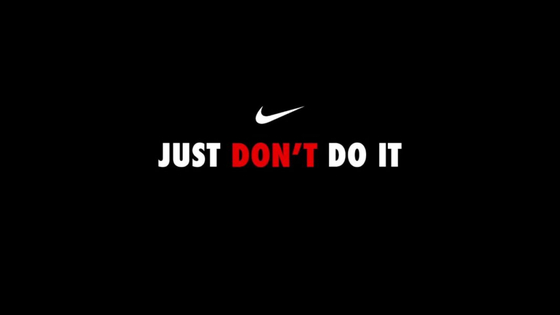 The driving force behind the spread of so-called ‘CEO activism’ around the world is the changed consumer. The number of people who think that companies have an obligation to pay attention to and solve social problems has increased significantly. According to a recent survey by the Korea Chamber of Commerce and Industry, 70% of respondents said that they would not buy products from companies that did not conduct ESG (Environmental, Social, Governance) management. In particular, those in their teens and 30s, who are the main pillars of consumption and future customers, are sensitive to social issues such as fairness, justice and the environment. Although it is a survey conducted in the United States, 62% of Generation MZ (millennials and Generation Z) said, “Companies should have a social voice.”

Domestic companies are also showing ‘activism’. The problem is that the action is mainly reactive. Namyang Dairy’s chairman resigned over the false advertisement controversy, Coupang CEO apologized for the fire at the logistics center, Naver’s COO (Chief Executive Officer) apologized for the workplace harassment incident, and so on. In the past, this may have been sufficient, but now it is not enough. The move to leave Coupang continues despite the CEO’s apology is a prime example. 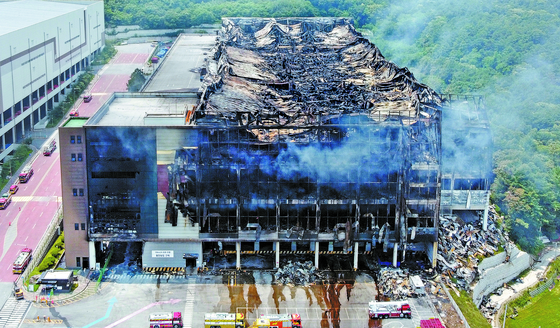 Firefighters are working to extinguish the fire at the Coupang Deokpyeong Logistics Center in Icheon. News 1

Now, corporate leaders also need to voluntarily and actively raise their voices on issues of social interest, such as human rights, the environment, gender equality, and organizational culture. In particular, if it is a matter of ‘people’ or ‘common values’, you can give strength to a level that emphasizes sales achievement or technology development. Young consumers think of this as ‘cool (cool)’ rather than ‘why not’. A leader’s voice can help solve real problems as well as corporate image. In a company where the founder always emphasizes environmental protection as a top priority, there is no chance of an illegal leak of pollutants, and it is difficult for an accident due to poor response to occur in a company where the CEO is waking up or crying for employee safety. It is a good and powerful influence that a company that is closer to daily life than politics can create.

SK Inno’s resemblance to LG Chem… After the...

SET warns investors to be careful of trading...

GULF bounced 6%, received the EEC board to...

[사설] Shopping cart prices are soaring, but the...

February 6, 2021
We use cookies on our website to give you the most relevant experience by remembering your preferences and repeat visits. By clicking “Accept All”, you consent to the use of ALL the cookies. However, you may visit "Cookie Settings" to provide a controlled consent.
Cookie SettingsAccept All
Manage consent