Li Lei talks about studying abroad: saying that he wants to go to the five major leagues is a bit shameless

Home » Sports » Li Lei talks about studying abroad: saying that he wants to go to the five major leagues is a bit shameless

Original title: Li Lei talks about studying abroad: saying that he wants to go to the five major leagues is a bit shameless and unable to reach

On the evening of December 28th, in the “100 Points of Football” program on Beijing TV, football commentator Wang Changqing and host Wei Yidong discussed topics related to the renewal of the Beijing Guoan team players’ contracts, and conducted live interviews with those who are about to go to Ruichao to study abroad. Li Lei, and Wang Dalei, who just won the Chinese Super League championship with Shandong Taishan.

After the show started, the host Wei Yidong first clarified the recent rumors related to Guoan. “It is a rumor that Guoan is not ready to renew the contract with Yu Yang and Button. The club is working hard to mediate and everything is moving in a favorable direction.” Wei Yidong continued: “Also. There is news that Dabao and Zhang Xizhe will leave at least one, but in fact the contracts of both of them will expire in 2024. For such an important player, the club will not let go of any of them. Basically, there is no such possibility. , This is also a rumor.”

After the last round of Guoan’s match with the Guangzhou team, Guoan player Li Lei took a group photo with Guangzhou coach and player Zheng Zhi, and collected Zheng Zhi’s players. Li Lei said: “The game is over this year. As a player, I will go to the game again, so I want to collect his jersey. I told him about it before the game.” Speaking of Guoan’s poor record this season, Li Lei said: “This year’s personnel loss will increase. We have been in the national team for a long time. The players who played together in the previous 4 or 5 years are no longer together. It is indeed time for a new generation. It is difficult for me to accept the results, but this is reality and I still have to face it. This comparison In the special competition system, maybe everyone is preparing (not very adequate). We have fewer personnel, more injuries, and many competitions did not show our true strength. In fact, we can do better.”

As everyone knows, Li Lei is about to go to the Swiss Super Grasshopper Club to start his overseas career. Li Lei said: “I just got my visa yesterday. My new contract starts on January 4, and I will fly from Shanghai to Switzerland on January 4. Tomorrow. It’s probably my last game in Guoan. I’ve been in Guo’an for 7 years. It’s probably the longest time I played in my career. Many teammates have come to encourage me and say that I walked out of what they didn’t dare to do. step.”

Speaking of studying abroad, Li Lei said frankly: “Actually, I am giving myself an explanation. If I do not go out this time, I will not go out as a player in the future. I want to seize this opportunity and see where I am. What is the level of confidence. I have watched some games before. I may say that I am going to the five major leagues. I am a bit shameless. I can’t reach the level. I have to go to the second league to see it. I have watched several grasshopper games. The pace of the game is extremely fast, and my body functions have to be adjusted.”

Li Lei went abroad alone this time. Talking about future plans, Li Lei said: “The long-term plan is definitely to engage in football-related industries, including being a coach. When going out, I want to see if I can do it. As a player, I’m afraid there will be no chance if I don’t go out.” Finally, he also expressed his gratitude to the Guoan fans, “Thank you for the support, encouragement and tolerance of the Beijing fans over the past seven years. Have a chance, thank you everyone.”

When talking about Li Lei’s staying abroad, the guests at the scene thought: “Chinese companies have certain shares in the grasshopper club, otherwise it would be difficult to knock on the door of European clubs as our Chinese players.” Wang Changqing said: “I feel that Li Lei is very sincere and staying abroad. As a professional player, many people would be envious, but it is very, very difficult for him to gain a foothold in Europe at the age of 30, but he can have this opportunity and hope to have a fight. In addition, he can understand football. It will also be very helpful to come back as a coach in the future.”

Later in the program, I also interviewed the Shandong Taishan team goalkeeper Wang Dalei. Talking about the team’s tears in the interview after winning the championship, Wang Dalei said: “When it comes to that point, I feel my true feelings and I am a little excited. In my impression, There has never been such a scene.” Then Wang Dalei said: “It is my best time in Shandong these years. It can bring me from Shanghai to Jinan. It is also an affirmation of me. From the age of 25 to now I am 32 years old. , It is my golden age, I am also a veteran, and I want to break through myself in the future.”

Regarding the Shandong team’s championship quality this season, Wang Dalei said: “Take it as an incentive. This year is a special year. There are various aspects of the epidemic and the fatigue of the international football team. But our desire for the championship has not changed. “Then Wang Dalei expressed his desire for the FA Cup championship, “I hope I can win the double crown this year. Since I have this opportunity, I still have to fight and fight.” Looking to the future, Wang Dalei said: “From the perspective of the team. , We have a lot of reserve forces, and we veterans can also continue our careers, we have this strength.”

(Leiyu)Return to Sohu to see more 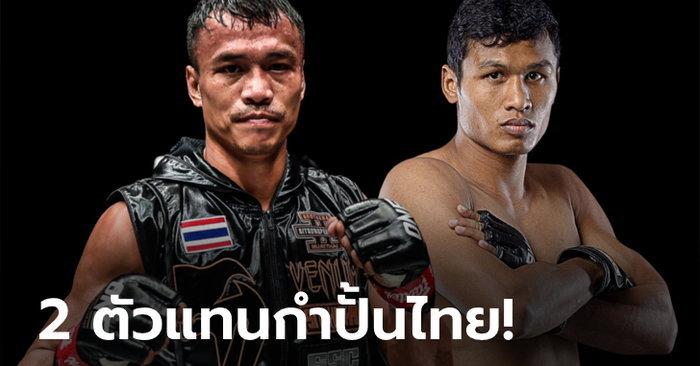 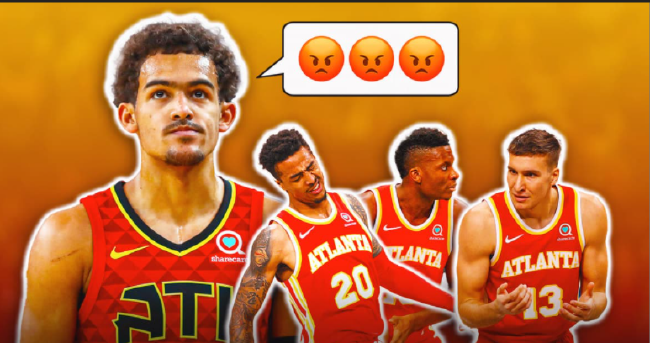 Antigua: Relief for the Indian team ahead of the quarter-finals against Bangladesh in the Under-19 World Cup. Kovid’s victims, including Indian captain Yash Dul, have

column 2022.01.28 nishidate Last 10 years,Silk Road SThe winning horse is the 1st to 4th most popular and peaceful settlement, and in recent years Seiun