This weekend, Pixar’s latest film, and their first return to theaters since 2020, Lightyears, is a spinoff of the beloved Toy Story. And this is far from the first time Pixar has worked with indirect sequels and spinoffs. Movies like Finding Nemo and Finding Planes have both developed their respective narrative universes by showing new corners of the world or shifting supporting roles to heroic positions.

There’s a good chance that a pattern of seeing Pixar’s future tied to its past breakthroughs begins to emerge. But, according to Lightyears director and writer Angus McClain, it might not be a good idea.

Despite his work experience on “Lightyears” and “Finding Nemo,” McClain doesn’t see spinoffs as the studio’s future, and he wouldn’t recommend these projects to up-and-coming directors. “I don’t really recommend it,” McClain said in an interview with GameSpot. “It’s too hard.”

Lightyears producer Garin Sussman chimed in to stress that it’s only a good idea under the right conditions. “If you have a strong passion for that role, it’s only in that context that I’d be involved, because it’s really challenging.”

McLean continued: “As a filmmaker, you have to think about what problem you’re trying to solve. When we took on the project, we had the problem of having to change a supporting character to a lead character, which was a very difficult thing to do. Working on Finding Nemo was very difficult. But because Bass’ backstory was what I wanted to tell, and because I wanted to do a simple sci-fi action-adventure, you know, like a nerd/geek movie , that’s the core driver of the film. So that’s why it keeps going, even if we haven’t figured it out yet. Because I know what the movie will be like when it’s done.”

Challenges are not always narrative in nature, sometimes they come down to audience expectations. “I think it’s interesting to hear people ask, ‘How does this compare to Toy Story?’,” McLean explained. “Because when you watch the movie, you realize it’s on its own. And you definitely don’t make comparisons after you’ve watched a movie. But until then, there’s just too much room for comparison.” That’s what you have to anticipate when making a movie like this, according to McLean: “I get it, Really. I think it would have been harder if Buzz from Toy Story got into the movie, you know? And then you’d be like ‘Where’s Woody?!’ Because that’s why that character was successful. I can imagine A different version of the movie, it’s probably closer to the Buzz Lightyear animated series, which is a bit of a joke, but I think it works and the shorter format is better. For a feature, you live in the emotions of those characters middle.”

Of course, it’s impossible to say that the spin-off of Pixar’s IP will never happen again — and while there haven’t been any announcements of upcoming movies, and they have 26 feature films under their belts, Pixar certainly has some of these IPs to tap. In McLean’s view, it all has to come down to choosing the right projects for the right reasons.

“Light Years” is currently in theaters in Europe and the United States. 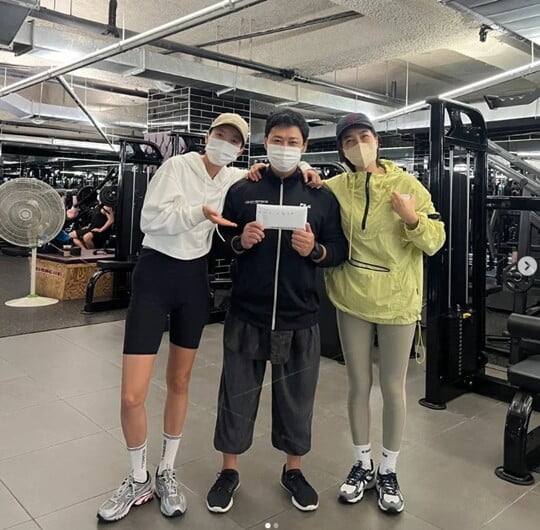 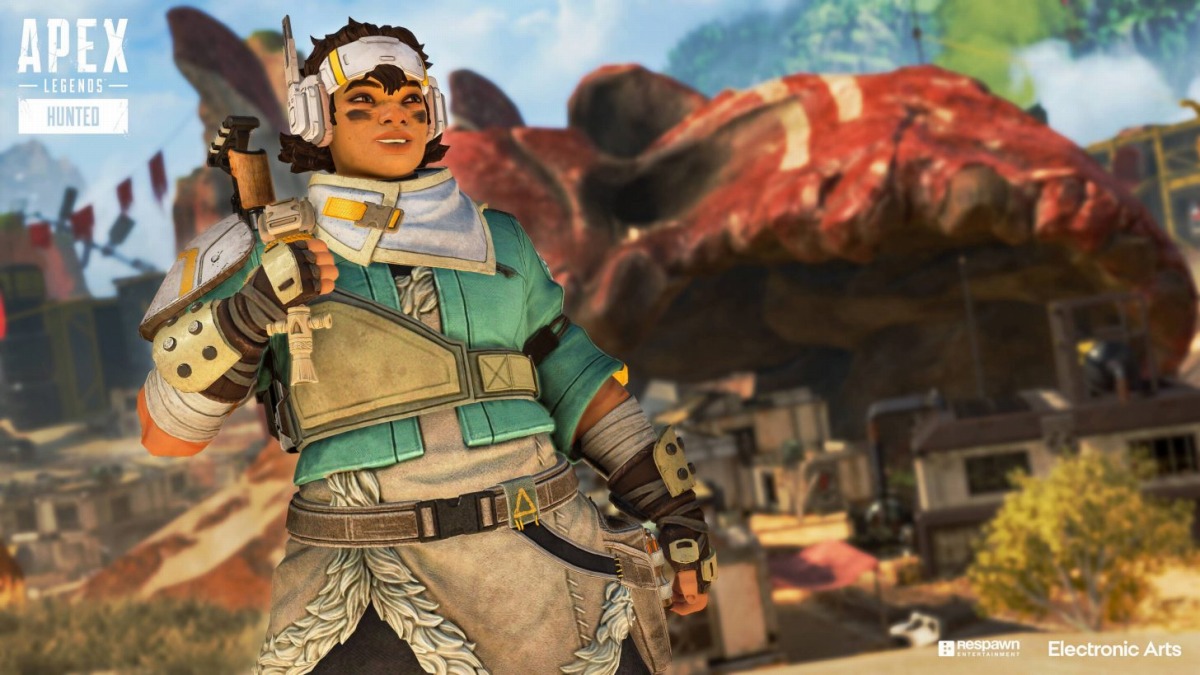