LINE Pay is shocked to report about 133,000 transaction data outflows, including users in Taiwan, Japan, and Thailand | Anue

Home » Business » LINE Pay is shocked to report about 133,000 transaction data outflows, including users in Taiwan, Japan, and Thailand | Anue

The mobile payment service LINE Pay, a mobile payment service under LINE, a popular communication software for Chinese people, reported that about 133,000 transaction data had been leaked out, which was once publicly viewable on the Internet. The exodus included about 51,500 transaction data from Japanese users, and more than 80,000 data from users in Taiwan and Thailand. Because relevant information may be misused by interested parties, LINE Pay also reminds users to pay more attention.

According to LINE Pay, the exodus was from December 26, 2020 to April 2, 2021. About 133,000 transactions of users who participated in specific activities, including users in Taiwan, Japan, and Thailand, were exodused. After verification, there were a total of 11 reading records.

The disclosed transaction information does not include the user’s name, address, phone number, and credit card number, but it does cover the transaction date, time and amount, as well as the identification code of the user and the franchise.

According to a report by the “Japan Broadcasting Association” (NHK), the reason why the relevant transaction information was leaked out of the Internet was because the employees of the group company that conducted the point-related survey mistakenly uploaded the relevant information to the software developers frequently used ” GitHub” software source code hosting service platform, during the period until November 24, anyone can view it on the Internet.

After analyzing the outflow data, LINE Pay indicated that the user’s name and other information may also be read.

As of June 2021, there are approximately 40 million LINE Pay users in Japan. In response to this transaction data outflow incident, Japan LINE Pay apologized to users, and has started to delete transaction data on the Internet and notify relevant customers.

In addition to this data outflow incident, LINE Pay just experienced problems such as repeated deductions in November this year. 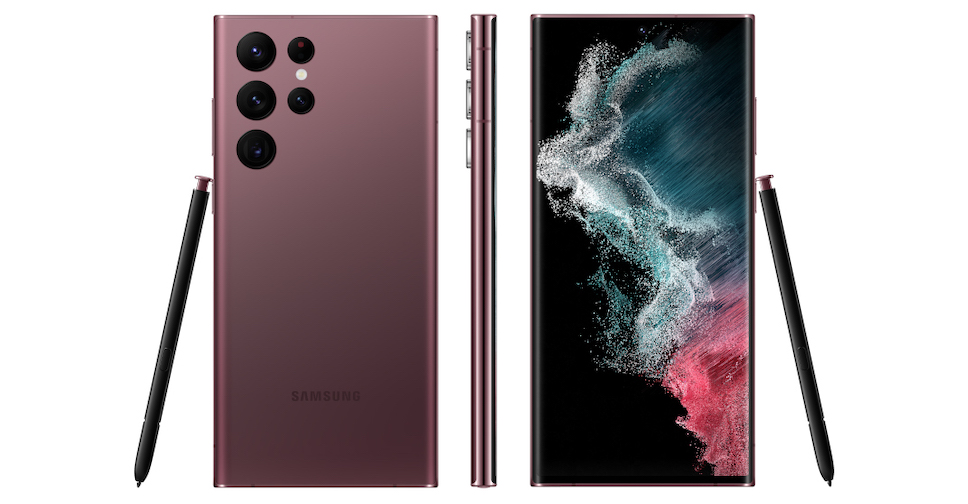 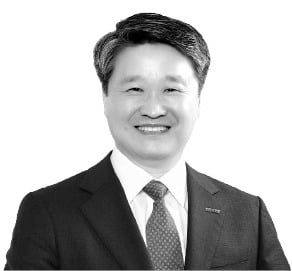 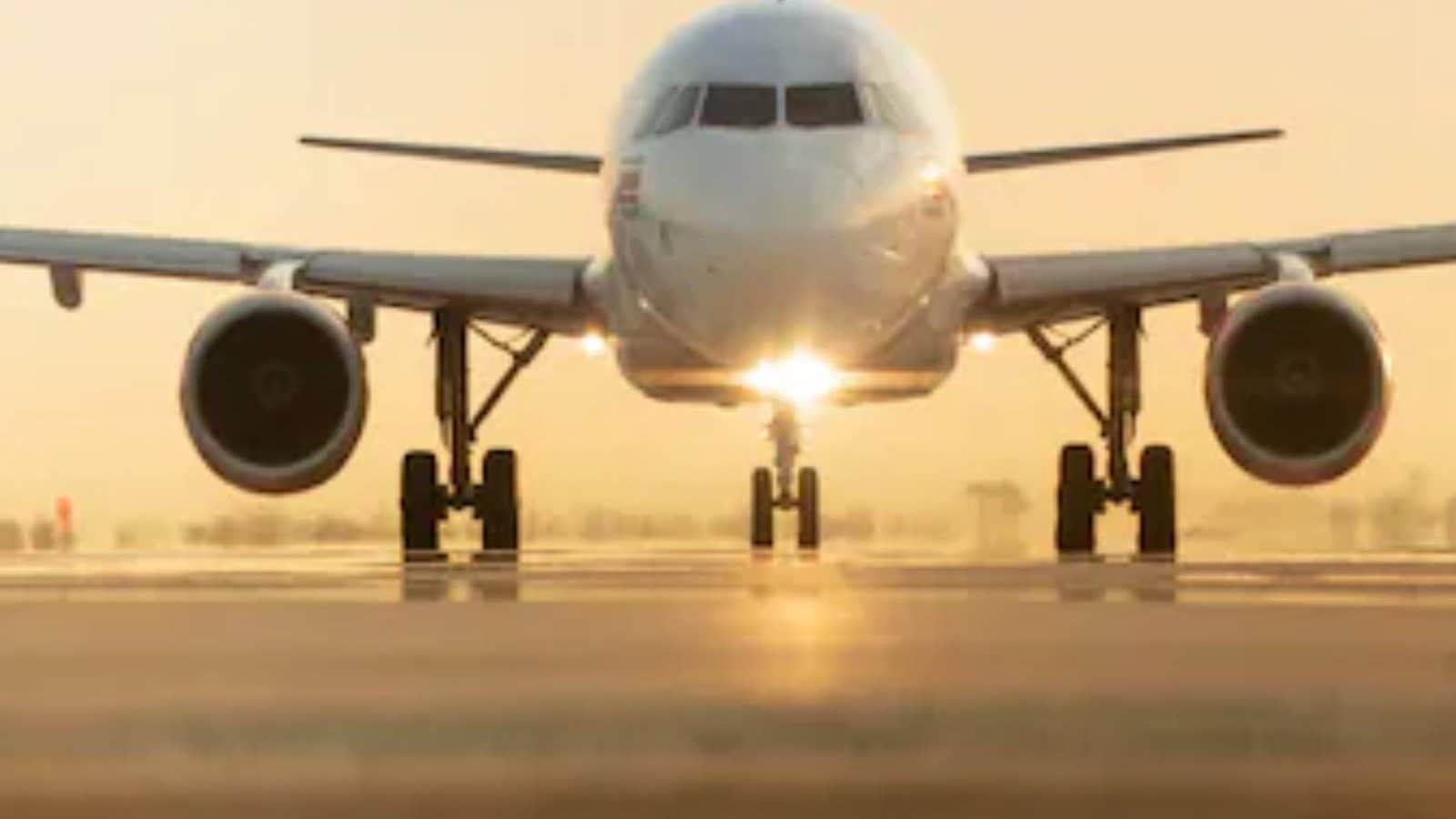 There are not many people who like to work again after working hours. Most of us have a laid back attitude when it comes to